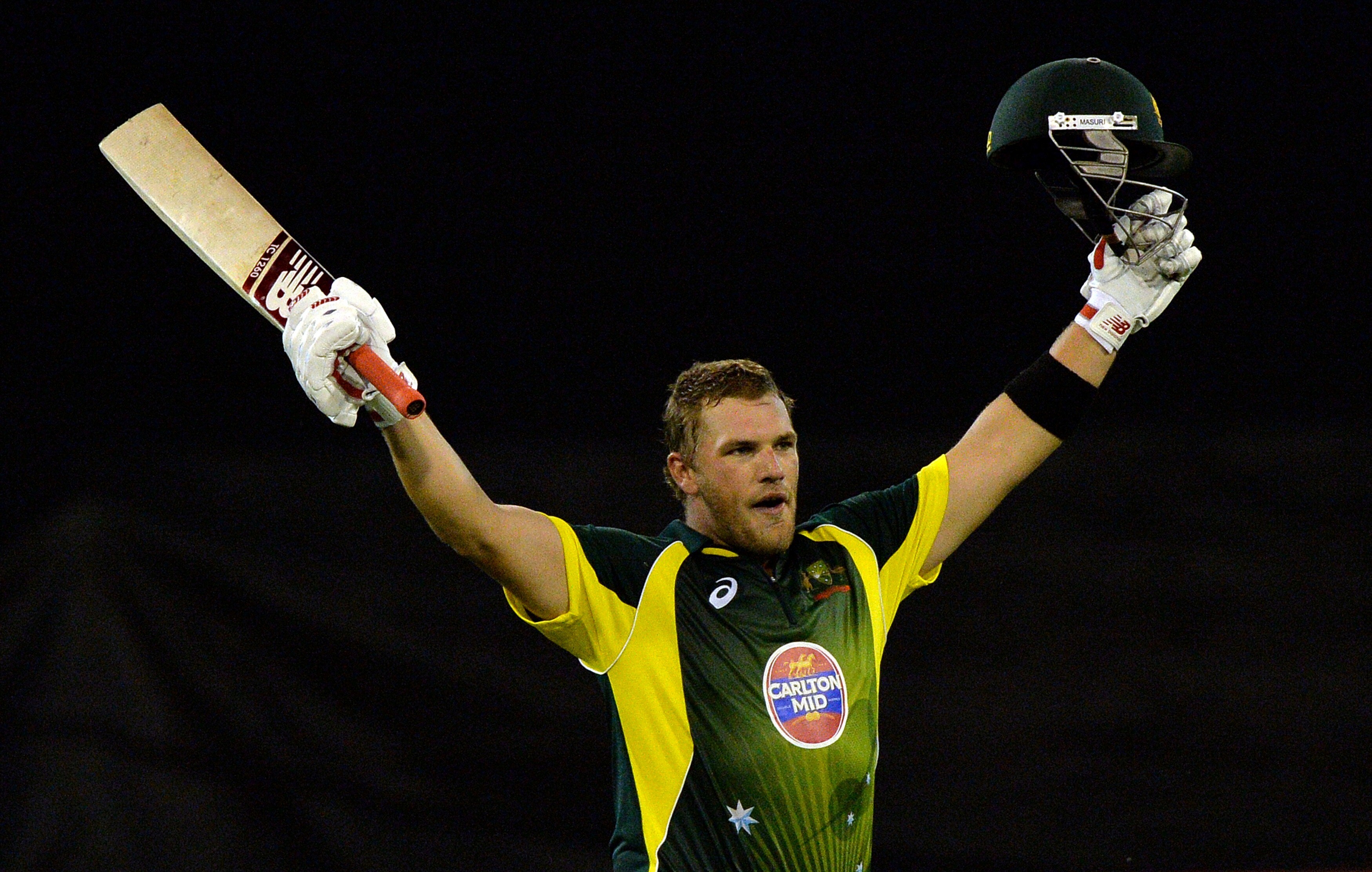 
Australia captain Aaron Finch, 35, announced his retirement from the One Day Internationals after the final ODI against New Zealand. The announcement means he won’t be a part of the team next year for the World Cup in India. A continued poor form recently has seen the opener and the captain average only 3.7 runs, which includes three ducks. His knee injury hasn’t forced him to retire but his issues with his shoulder might just have. Finch will be a part of the Australian side in retaining the upcoming T20I World Cup on home soil in October and will continue to lead his side in T20Is, Cricket Australia stated.

As a player, Finch has always been an aggressive and hard-hitting top-order batter who is known for his ability to hit the maximums and finish matches. His reputation as a hard-hitter grew when he smashed Chennai Super Kings for 41 off 17 in the Champions League in 2010. That innings saw him gain popularity and was then recruited by Rajasthan Royals. Those eye-catching performances did him world of good as he was named in the Australian T20 squad as well. And after two years, Finch earned his first ODI cap against Sri Lanka in 2013. His jersey number was 5. In 146 ODIs Finch has played, he has scored 5,406 runs at an average of 38.89 and a strike rate of 87.7. Remaining unbeaten thrice in his career, he has hit 17 centuries and 30 half-centuries. His highest score in an innings is 153* against Pakistan in 2019 while claiming four wickets and 71 catches in his ODI career. Finch, a part-time commentator with Fox Cricket, currently holds the record for two of the three highest individual scores in T20Is. He has always been a highly valued member of the national side.

Before becoming the permanent captain of the Australian side in ODIs, Finch was made a stand-in captain for the first ODI against New Zealand in 2017 when Matthew Wade withdrew because of an injury. Later, Wade was ruled out for the series, and Finch remained the captain for the remaining matches of the ODI series. In 2019, Finch was named as the captain of the Australia squad for the World Cup in England. The times were dark then, as the Australian side was recovering from the controversies around it. As a captain, Finch has led the team in 55 matches, which comprises 31 wins and 24 losses. An additional responsibility of leading a national side like Australia which is one of the heavyweights of World Cricket and can have adverse effects on a player’s batting or bowling performances. But Finch didn’t let the pressure of getting the results as a captain get to him as he is the list to score more than 5000 runs and have more than 50 fielding dismissals along with greats of the game like Sachin Tendulkar, Vivian Richards, Allan Border. It is safe to say that he handled the responsibility of a captain well with controversies going around the team such as the famous “sand-paper gate”, which saw former captain Steve Smith along with his vice-captain David former and one other get banned from all formats of the game for a year. In those difficult times, the captain of the team needs to step up while protecting the players and get the team to perform and win again. And he did just that. His performances and his presence in the Aussie National Team on and off the pitch were crucial.

Now, Australia will look to replace him both as a player and a captain in the ODIs. This will give the management and the staff of the team to make a new start under a new captain and his visions in the 50-over format. As the 50 overs World Cup starts in 2023 in India, and the T20I World Cup next month, it will give the Australian management and staff next to little time for the preparations for the World Cup in India under a new captain. It would be very interesting to see how the most successful country in the limited World Cup editions shows up in India. Although, their pedigree in this format shows they are very capable contenders.