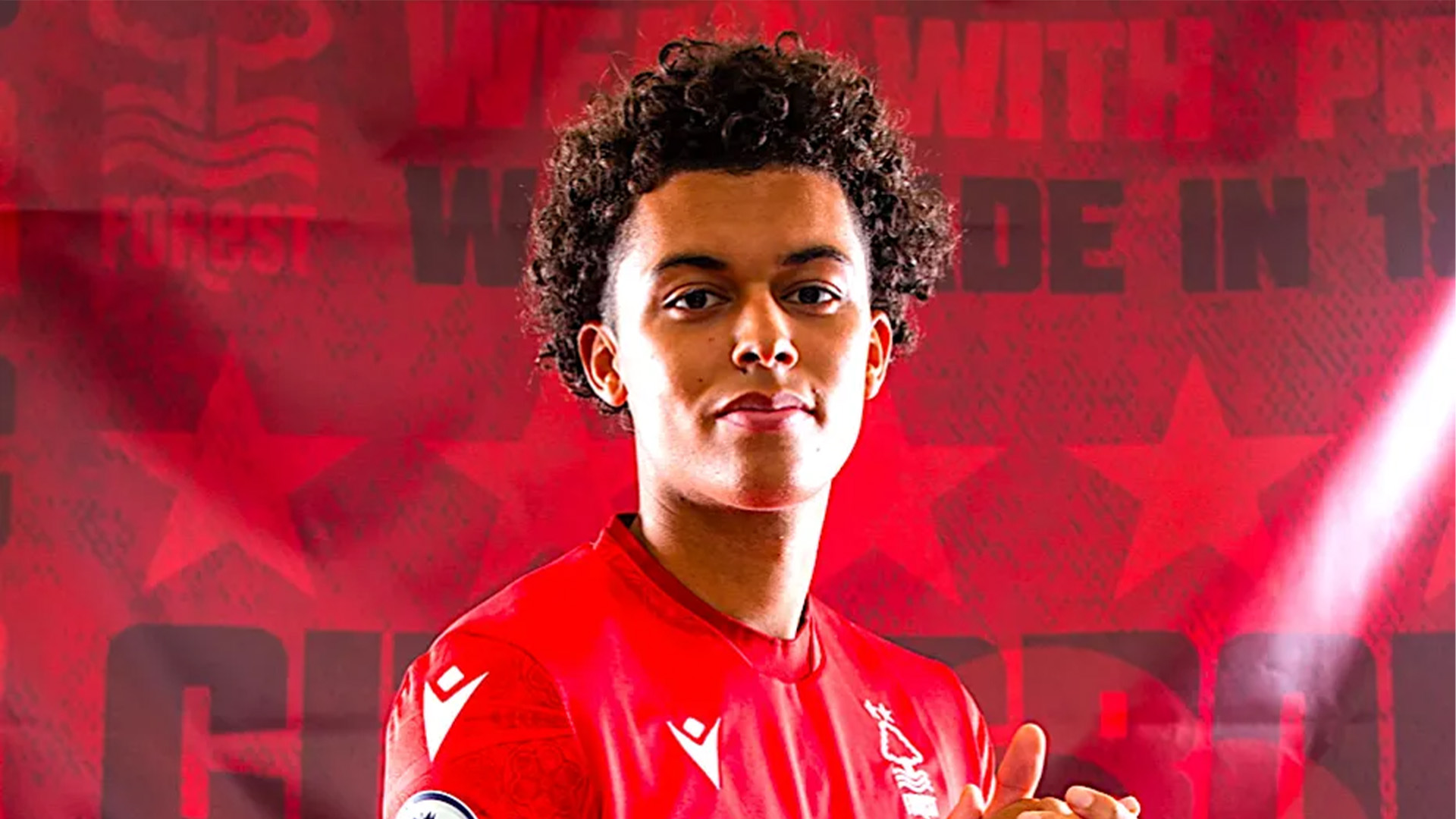 
With nearly 20 players acquired, Nottingham Forest has been among the busiest teams in the transfer market. Remo Freuler, Taiwo Awoniyi, Emmanuel Dennis, Jesse Lingard, Neco Williams, and many others have made tremendous acquisitions. The entire team that won promotion from the championship has undergone a makeover.

Very few players from last year's squad are in the current team, with the Welsh duo of Joe Worrall and Brennan Johnson being the most prominent members of the current squad.

When Johnson was 8 years old, he enrolled in the Nottingham Forest academy. Against West Bromwich Albion in August 2019, he made his professional debut. He played the 20/21 season on loan at League One's Lincoln City FC (third tier of English Football). He scored ten goals in 40 appearances and performed exceptionally well. One of his best performances came against MK Dons when he scored a hat trick in 11 minutes.

Johnson began the 21/22 season in Nottingham Forest’s squad in the championship. They endured a horrendous start to the season under Chris Hughton, who was eventually sacked and replaced by Steve Cooper. Johnson notched 19 goals and ten assists in 53 games for Forest in their 21/22 campaign, and Forest was promoted to the Premier League when they beat Huddersfield Town in the playoff final. Brennan has again been a pivotal player for Forest in the Premier League, scoring twice in 6 appearances.

Under Cooper, Johnson has primarily lined up as the right striker in a 3-4-1-2 formation. Nominally a striker, Johnson’s 21/22 heatmap presents a specialised role: very withdrawn relative to his teammates. He is trusted to directly influence proceedings in the right-sided channels with minimal involvement.

Tasked with stretching play, both vertically and laterally, Johnson’s role in this position is not touched heavy. Nottingham Forest regularly utilises quick transitions and direct channel passes, placing importance not only on Johnson’s creation of space in these phases but also on strong decision-making with limited touches.

In deeper areas, Johnson incorporates double moves well. His dual moves, in an attempt to widen vertical channels by drawing opponents out of their defensive line, provide opportunities to create and exploit those spaces in equal measure. Johnson's double moves also stand out as Forest, looking to counter from a deep block, relies on him to carry the ball. In these scenarios, he is usually placed on the right flank and mimics an inversion before receiving closer to the sideline. His strength is to receive on the right foot, with the extra space allowing him to run the ball across his body and start a smooth drive down the touchline.

Johnson aggressively attacks space on the dribble. When space opens up, especially in wide areas, he uses heavy touches to directly exploit those gaps. In moments of attacking transition, the Welshman excels in attacking the goal without the ball. He hangs in front of the defensive line and ends up trying to position himself in his mark's blind spot. Particularly effective with plenty of space at the back, this placement, coupled with quick acceleration, allows for considerable separation as Johnson carefully measures his dose towards the box. Since Johnson generally has these transition phases in front of him, he can attack the spots in the penalty area, which usually creates dangerous angles for cuts. He often approaches these passes at pace but controls the finish well - preferring to drive the ball with the inside of his right foot.

When Forest has periods of controlled possession, Johnson’s movement in the box is less decisive. Admittedly, his role is altered in these passages, as he assumes more creative responsibility in wide areas. However, when opportunities arise to disrupt a low defensive block with assertive or anticipatory box movement, Johnson can fail to capitalise. He replicates the same actions, which he does in transitions or against unsettled defences efficiently, but these actions are ineffective against a deep block or a set defence. A significant proportion of Johnson’s goals are first-time efforts from close range, following a transitional phase. He needs to grow significantly as a player to play in a more possession-based system.

Despite his shortcomings, Johnson is an exciting player to watch, and he certainly has a bright future ahead of him.