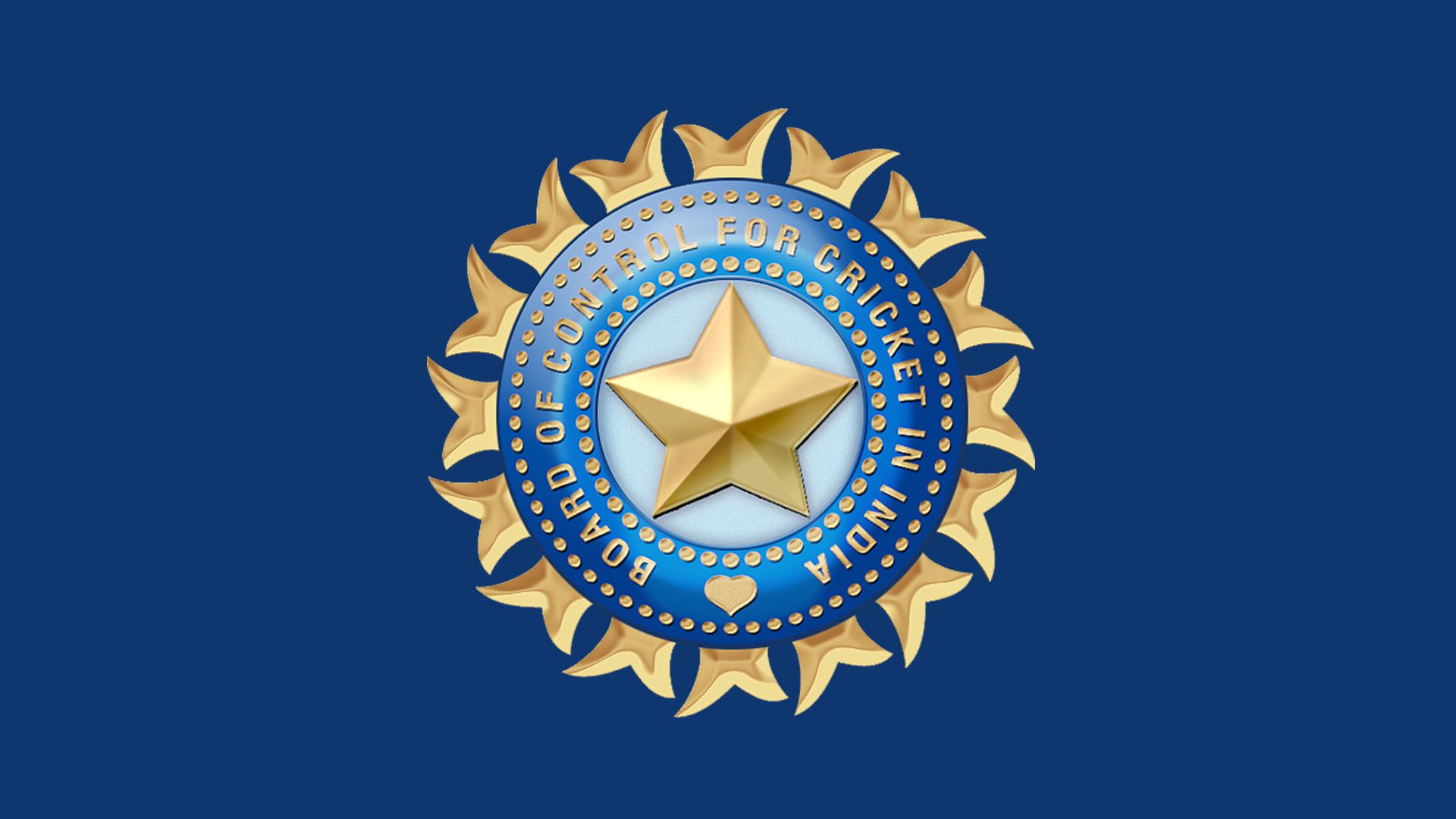 On 12th September, the Board of Control for Cricket in India (BCCI) officially announced the 15-member India squad that would travel to Australia to participate in the upcoming 2022 T20 World Cup.

While there was plenty of speculation and odd rumours on social media about several surprising inclusions and exclusions, the final squad ended up being what most people expected. Rohit Sharma will lead the Indian team, with KL Rahul as his deputy in Australia. India’s performances during the T20 World Cup will be scrutinised heavily after an unimpressive Asia Cup campaign.

But what are the key takeaways from India’s T20 World Cup squad announcement, and what could it possibly suggest for the futures of certain players?

Going into the Asia Cup, injuries to Jasprit Bumrah and Harshal Patel cast a shadow of doubt on their potential availability during India’s crucial T20 World Cup campaign in Australia. The fact that both fast bowlers were selected for the final team and are anticipated to return soon allayed any worries.

Bumrah and Harshal seem to have made significant progress in recovering from their back injury and side strain respectively, after undergoing rehabilitation at the National Cricket Academy. However, their fitness will be monitored carefully during the upcoming home white-ball series against Australia and South Africa.

Bumrah is among the best fast bowlers in the world across all formats, and he has been a crucial part of the Indian side since he first burst onto the scene. Harshal has also established himself as a regular member of the Indian T20I side since making his debut against New Zealand in November last year.

The two bowlers will be expected to control the economy rate throughout the powerplay and the death overs, in addition to being vitally important in taking wickets and making significant breakthroughs.

For all his heroics in Test cricket and ODIs, Rishabh Pant is yet to make a strong impression for India in T20Is over the last couple of years. His statistics have decreased as the left-hander tries harder than ever to discover the ideal template and strike the correct balance between aggression and caution. Featuring 16 innings for India in T20Is in 2022, Pant has scored 311 runs at an average of 25.91 and a strike rate of 133.47.

Those aren’t great numbers for someone who is a critical cog in the middle-order for Team India. Being the only natural left-handed batter in the team following the injury to Ravindra Jadeja, India will have to use Pant carefully to get an advantage over the opposition in matchups with spin bowlers during the middle overs.

Although his form in the Asia Cup was also underwhelming, the team management has continued to back him, and they still trust him to be a matchwinner on any given day. It remains to be seen whether Pant can shuffle things around and find his stride in Australia.

More surprisingly, however, Sanju Samson has faced the axe and hasn’t found himself a place in the standby squad. Of the 26 T20Is that India has played in 2022, Samson has played six matches and has batted in five. In those five games, he amassed 179 runs at an average of 44.75 and a strike rate of over 158.

The Rajasthan Royals captain is someone who can hit bowlers right from the word go and doesn’t need to get his eye in by playing a few deliveries. He also has a variety of shots in his arsenal that are well suited to playing pace bowlers on the Australian decks.

A batter of his profile could’ve become an X factor for the Men in Blue. At the very least, he could’ve been included in the standby list.


Experienced Ravichandran Ashwin gets the nod in the final team

Ravichandran Ashwin, who had become an afterthought for Team India in T20Is after 2017, continues to mark his comeback trail. After being included in India’s 2021 T20 World Cup squad for the first time in years, he has found a spot in the 2022 World Cup team. Having played over 56 matches, he brings plenty of experience to the side.

In the absence of the injured Ravindra Jadeja, Ashwin is expected to be the supporting partner of Yuzvendra Chahal in the spin department. A defensive spinner who knows how to create pressure by bowling dot balls, Ashwin can also surprise batters with his unorthodox approach.

He has also grown and matured tremendously as a batter in this format and continues to innovate his game. In IPL 2022, Rajasthan Royals utilised him as a floater, and Ashwin repaid that faith by striking the ball at a rate of over 140. In the three innings that he has played for Team India in 2022, he has a strike rate of over 165, and this could allow Team India to bat deep.

Following the returns of Bumrah and Harshal, Avesh Khan, who had to withdraw from the Asia Cup after the first few matches because of illness, ended up getting dropped. Having played 15 T20Is over the last nine months, Avesh has failed to establish himself in the XI. He has taken 13 wickets, but his average of 32.46 and economy rate of 9.10 leave a lot to be desired.

Meanwhile, Arshdeep Singh, who is just 11-matches old in this international career, has received considerable backing and has been included in the T20 World Cup squad. Unlike Avesh, Arshdeep has been very impressive across all phases of the team and has been very smart in his approach.

He has taken 14 wickets in 11 matches at an average of 20.14 and an economy rate of 7.38. A specialist in the death overs, Arshdeep could prove to be the perfect foil for Bumrah’s exceptional composure in the final few overs. In fact, among bowlers to have bowled more than 40 deliveries, only Bumrah (7.38) had a better economy rate between overs 17 and 20 than Arshdeep (7.58) in the last season of the IPL.

Coming to the standby list of players, the name of Mohammed Shami was surprising to see. Following the debacle of the 2021 T20 World Cup in UAE, India seemed to have moved on from using Shami in this format. His T20I numbers (18 wickets in 17 matches at an average of 31.55 and economy rate of 9.54) are erratic and don’t inspire much confidence, so the decision seemed justified.

However, Shami had a standout IPL season with eventual winners Gujarat Titans, where he picked up his career-best tally of 20 wickets in 2022. The veteran pacer was phenomenal in setting the tone for his side during powerplay overs.

His improved performances, with the failed experimentation with Avesh Khan, could open the doors for the Indian T20I squad as he has been included for the home series against Australia and South Africa.