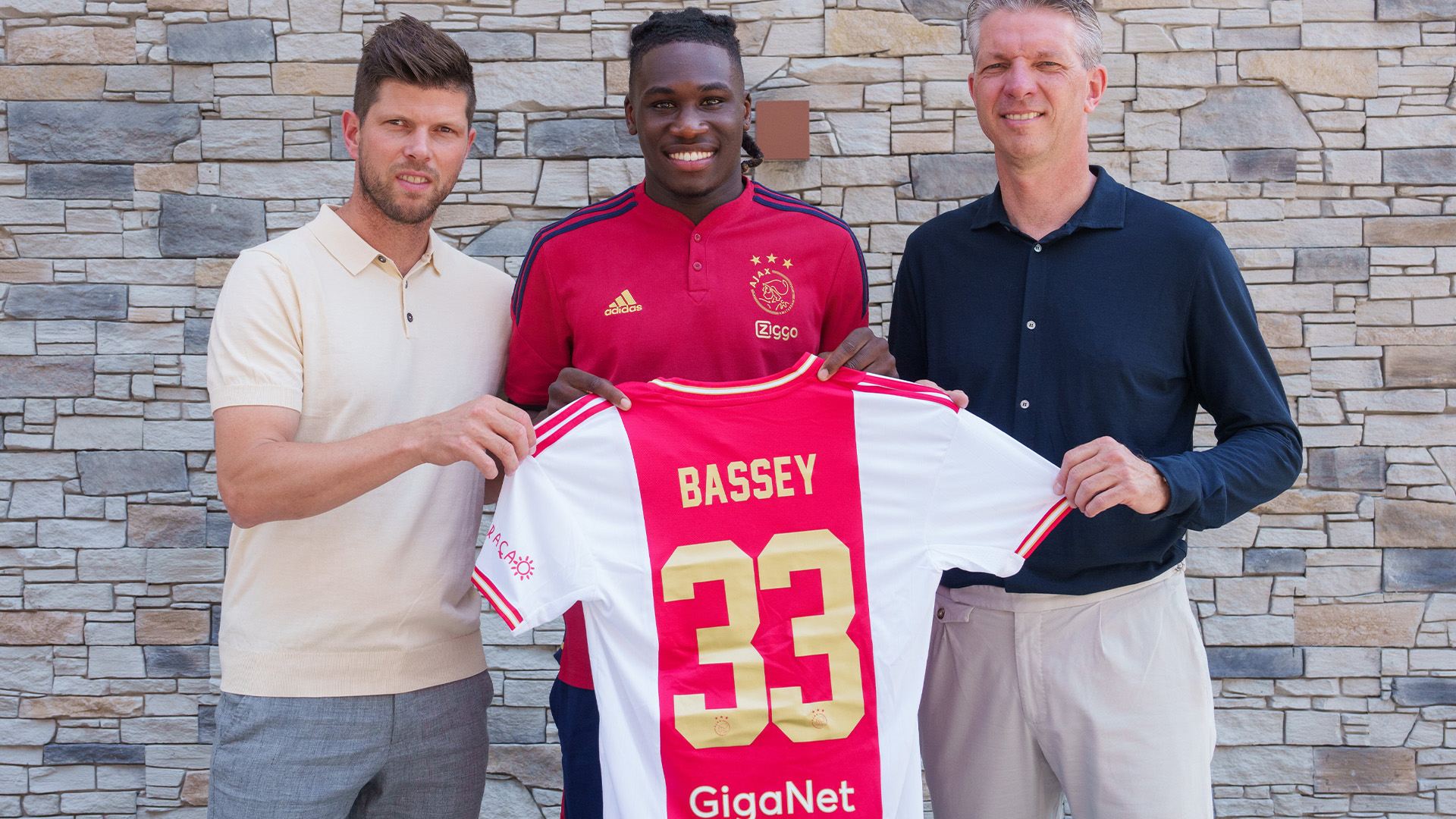 There has barely been an occasion where Ajax have not comprehensively replaced an outgoing star player. Being a club that takes pride in recruiting, selling and keeping that cycle going for a long haul, Ajax may not have enjoyed European success. But they have secured an identity which no other club can replicate.

This summer has barely been a different one for the Amsterdam club, which has seen the exit of Ryan Gravenberch, Lisandro Martinez, Sebastien Haller, Nicolas Tagliafico, Andre Onana and Noussair Mazraoui. But as De Godenzonen is accustomed, mostly all of them have been replaced by incomings. And that mainly applies to the club’s third most expensive sale in history - Lisandro Martinez.

The Argentine was a hugely influential player for Ajax, especially considering his Player of the Year accolade win last season. Despite having been at the Amsterdam Arena for only three years, Martinez had established a special connection with the club’s fans, owing to his rugged defensive style and technical ability that makes fans sit up and take notice.

But one can always trust Ajax to make the right decisions in the market. And Calvin Bassey’s much-talked-about arrival eases the pain of losing Martinez.

While the Italy-born Nigerian's impressive performance against Eintracht Frankfurt in the Europa League final grabbed a lot of headlines, there was more to him than just that. And that became clear throughout his stint at Ibrox, even though he only played a bit-part role when the Gers quashed Celtic’s hopes of winning the tenth Scottish Premiership title in a row in the 2020/21 season.

His move to Rangers came about in the summer of 2020, as the defender arrived from Leicester as he played less than 400 minutes for Steven Gerrard’s side in the first season. Under Gerrard, Bassey was used as a left-back, but Borna Barisic’s impressive form in that spot denied him from playing regularly.

Barisic and James Tavernier were successful thanks to Gerrard's approach, which relied on marauding full-backs while the rest of the squad played narrow. The 2021/22 season did start with Bassey featuring more regularly at left-back, but Barisic’s return to the squad made sure that the Nigeria international’s role was modified. As he did for the Leicester youth teams, Bassey was used in a left centre-back role. And in the longer term, this allowed him to nail down a place in the team. That certainly helped under Giovanni van Bronckhorst.

The Dutchman, whose system is much more expansive and relies on building from the back in various shapes, saw Bassey play in his first Rangers game against Hibernian. The Nigerian was left impressed right away.

That fearlessness, in essence, does also apply to Lisandro Martinez himself. But Bassey hasn’t just impressed at centre-back, but he did very well at left-back and ended up displacing Barisic from that position under Van Bronckhorst. And it is barely a surprise that the defender played at left-back on his Ajax debut - even though he picked up a red card later in the game. But that says a lot about Bassey and how he could fill in for Martinez’s role and Nicolas Tagliafico’s role as well.

Bassey has consistently shown the ability to drop into the left centre-back role and help Rangers form a back three, even when he’s starting as a left-back. That is the kind of dual role he played in the Scottish Cup final against Hearts. He didn’t allow Rangers to build from the back effectively, but also made dangerous overlaps on the left while also causing trouble to the Jambos’ defence using the impressive crossing.

It was a combination of everything that Bassey is about, as the 22-year-old showed off his aerial dominance. That also shone through in Rangers’ run to the Europa League final, as the Gers often played in a back-three. Bassey featured as the left central defender, keeping multiple well-known forwards at bay.

And all of those attributes make the Nigerian a perfect Ajax footballer. Considering how the new Ajax boss Alfred Schreuder played a back three during his brief stint at Club Brugge, a player of Bassey’s ilk and strengths could be a perfect signing for the Dutch giants.