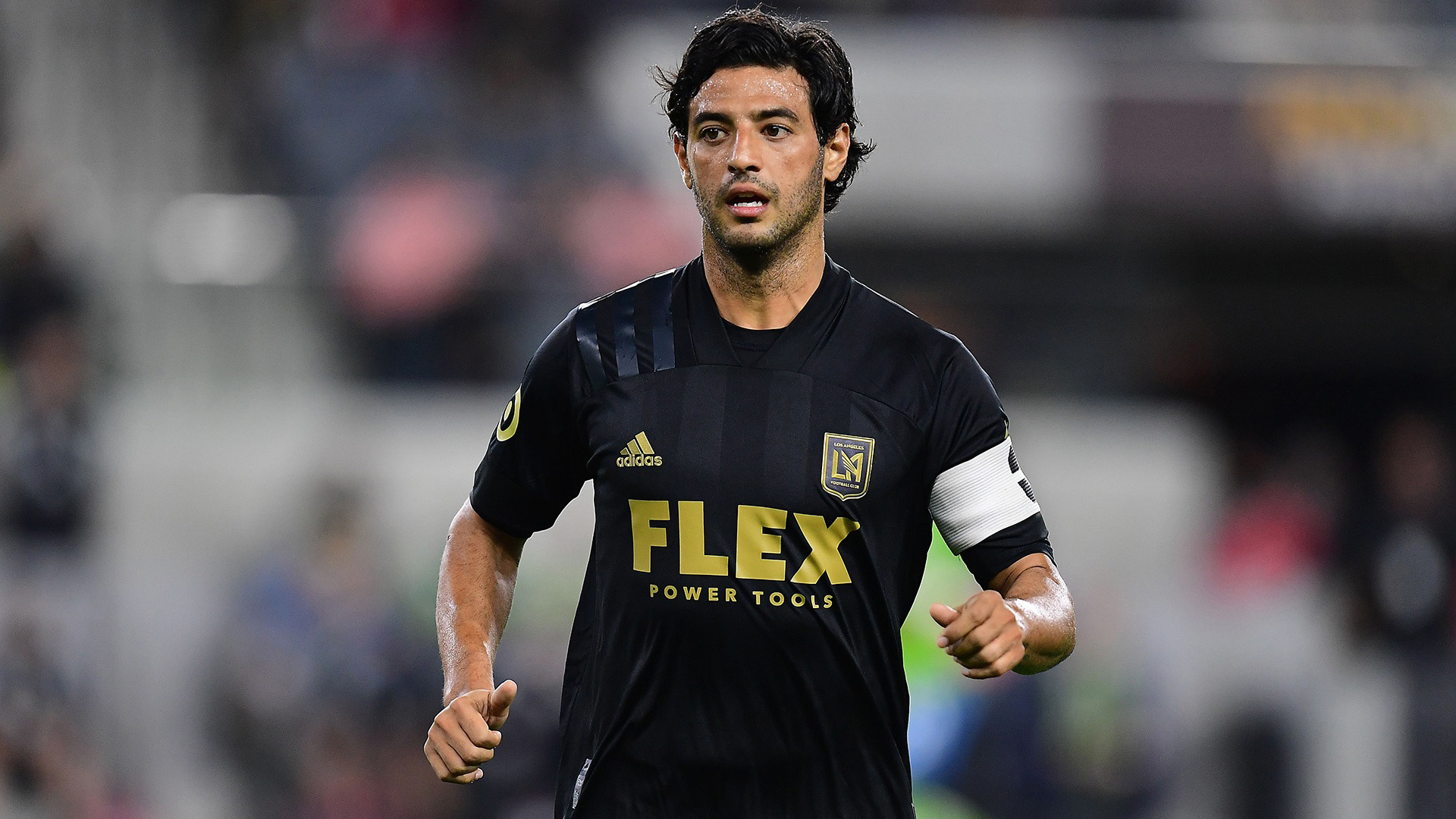 Carlos Vela does it all for Los Angeles FC. He creates chances and finishes them off, playing on the right wing to supply his teammates with goalscoring opportunities or a more central role suited for getting his name on the scoresheet, keeping fans on the edges of their seats.

The Mexican started his career at Guadalajara in his native country in 2003 after impressing scouts at a local competition. Vela got his name when he netted five goals in the 2005 FIFA Under-17 World Cup for Mexico. He claimed the prestigious golden boot after that. This was the start of an adventurous career for Vela, who had the world at his feet.

Due to his exciting playstyle and potential, he was the target of many clubs in 2005, with Arsenal amongst many clubs vying for the youngster’s signature. Vela swapped North America for Europe and signed for the Gunners in November 2005, in a deal worth £125,000 for five years of Vela’s services.

The start of his Arsenal career did not go to plan, as the forward did not play in England due to work permit complications. Arsenal then loaned their new signing out to a Spanish club, Celta Vigo, who sent Vela on a flight back to North London.

The start of the 2006–07 season brought new opportunity for Vela, who had yet to demonstrate his abilities. This time, Vela signed with Salamanca of Spain's second level, where he flourished and netted eight goals in 31 appearances. After seeing his capability in Spain, first division clubs such as Osasuna came calling, who Vela represented for a year. During his spell at the club, he notched three goals in 33 games but lit up El Sadar Stadium with electric performances.

Finally, he was granted a work permit in May 2008, three years after signing for Arsenal. He impressed manager Arsene Wenger and renewed his contract with the London outfit, with him making his 50th appearance for the club in May 2010. Vela opened his Champions League account with a brace against Braga in a dominant 6-0 victory in a game that saw him as a real handful for the Portuguese side’s defence.

However, Vela was loaned out again and spent time at West Bromwich Albion, also in the Premier League. Vela was an impact substitute for the Baggies, with Vela coming off the bench to equalise late against arch-rivals Wolverhampton Wanderers and closely located Stoke City.

It was difficult for the Mexican to find his feet at the club level as he spent lots of time at different clubs in different leagues, struggling to adapt to each side’s wants and needs. But he starred for his nation, helping them to lift the 2009 CONCACAF Gold Cup and taking them to the 2010 World Cup in South Africa. Despite injury forcing Vela out of the group stage ties against Uruguay and Argentina, his playstyle with end product was a sign of things to come for the Mexican.

After a successful loan spell at Real Sociedad in which he scored 12 goals, Vela stated his desire to return to the Spanish club, and his wish was granted. He thrived at Sociedad and scored 14 times in the following season. It seemed Vela had finally settled and found his feet. Arsene Wenger labelled him a “special talent” after watching Vela’s natural pace and flair, but it was now that the forward began to show what he could do on the field.

His red-hot form continued through to the 2013/14 season, in which he scored 21 goals in 52 games, an impressive record for a right-winger. The stellar performance that campaign earned him deserved recognition, as he scooped the Real Sociedad Player of the Year award for the second time in three years at the club. He also gained plaudits from the media and was awarded the La Liga Player of the Month trophy for December 2013 and November 2014.

His move to Real Sociedad was the turning point of his career, he was finally blooming, and the world saw why he was such an exciting prospect.

Vela spent the next four years at Real Sociedad, where he ended up scoring 61 times in 213 games. He was a fan favourite but left sunny Spain to return to North America, as Vela was announced as a Los Angeles player before the past season ended. He officially joined the team in January 2018 and made his debut in March with an assist. Six days later, he scored his first goal for LAFC as they cruised past Real Salt Lake 5-1.

He immediately made an impact, much to the delight of the fans, as he put two past fierce rivals, LA Galaxy, in the first El Trafico derby. He was a sensation in his first season, as he was named captain of LAFC and into the MLS Best XI of 2018. In his first season in the states, he scored 15 times in 31 games, falling just short of one goal every two games.

But 2019 was the year of Carlos Vela. He was simply unstoppable. He won the Golden Boot after an unforgettable season in which he bagged 34 times in just 31 games and collected the MLS MVP Award for 2019. The forward broke records by becoming the quickest player in MLS history to score 20 goals. He also showed his playmaking skills by assisting his teammates 15 times. He easily defeated Swedish striker Zlatan Ibrahimovic to win the MVP Award, demonstrating his significance.

His MLS form continued as the forward scored nine goals in 13 games in 2020 in the pandemic season. Since his outstanding individual season in 2019, Vela has not hit the same heights but is still a dangerous threat to the opponent’s backlines. However, he has been crowned the 2022 Best MLS Player ESPY Award, honouring his performances this year.

Could we be about to see Vela replicate his past successes in the States? Will he lead LAFC to glory now that they have signed Welsh wizard Gareth Bale and Italian rock Giorgio Chiellini? It is all to play for.

How Adam Cole transitioned his success from WWE to AEW