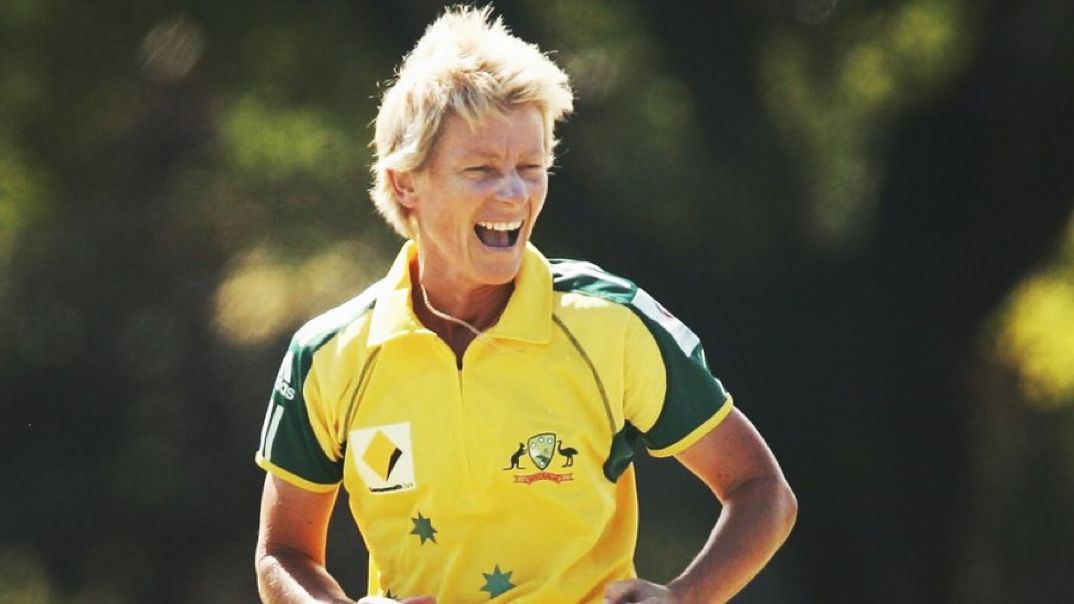 
Only a select few players, like Belinda Clark, Mithali Raj, Charlotte Edwards, Jhulan Goswami, and Ellyse Perry, have a lasting influence on the game. Cathryn Lorraine Fitzpatrick also falls in the same mould. Who was the game's fastest bowler, according to those who follow women's cricket for a long time? The answer will unanimously be Fitzpatrick.

She was the most feared fast bowler during her 16-year-long career despite having a small frame which didn’t help much. However, a fluid, open action always enabled her to make the most of her gift and generate the speed she was able to achieve. She retired 16 years ago, but that record still stands. If you are captaining your team, you would want a bowler who always wants you to throw the ball to them to get you a wicket, win you a match, open the spell or get you out of a tricky situation, then she was the one to go to.

She was also termed as female Brett Lee as she was a force of nature to reckon with barring the fitness issues that Brett lee had to deal with during his career. But her colleagues saw Brett Lee as male Cathryn Lorraine Fitzpatrick.

Cathryn, unlike other fast bowlers in the game, relied more on the seam movement of the deck than the pace, of which she had plenty. She wanted to be more accurate and let her pace do the talking. She never left the batters in a state of dizziness with her swing. Although speed guns were introduced late in the game during her career, credible people have claimed she used to bowl around 75mph and sometimes clocked  80mph as well, all of that pace helped her to become the first women to take 150 wickets in a One-day internationals.

Fitzpatrick made her test debut for Australia against India on 2nd February 1991 at Adelaide Oval. She went on to play 13 tests taking 60 wickets at an average of 19.11. She made her One-day international debut on 24 July 1993 vs West Indies, then went on to play 108 more ODIs taking a total of 180 wickets at an average of 16.79. Because T20 cricket was established around the time she was going to retire, she was only able to play in two of them, taking no wickets.

When she reached the international stage, women’s cricket wasn’t as popular as it is now. She always had to have a job back home to help her financially because whatever little money that has come into women’s games came much later. She juggled her international career with her full-time job of being a waste collector and later that of a postwoman. She took up fast bowling and bowling when she was younger.

Cathryn finally felt the glory when she helped the Australian cricket team win the 1997 Women’s Cricket World cup. She took 12 wickets during the tournament at a spellbinding average of 8.83. At 37, she went to win her 2nd world cup and the Australian women's team’s 5th. Across the world cups, she had taken 33 wickets which is a lot, there are very few, who have taken more, but that is also because there are more games.

On 18 February 2006, she played her last test and bid farewell to the beautiful game of cricket that we love on the international stage. She retired in the year in which Shane Warne and Glenn McGrath also retired, 2006, a year of retirement of blonde bowling legends of Australian cricket. She played in the domestic circuit for a year and finally took a long and deserving rest from the game. She later returned to the game in a coaching role and took and took the Australian women’s cricket team, helping them achieve a three-peat in T20 and also winning the 6th ODI world cup.