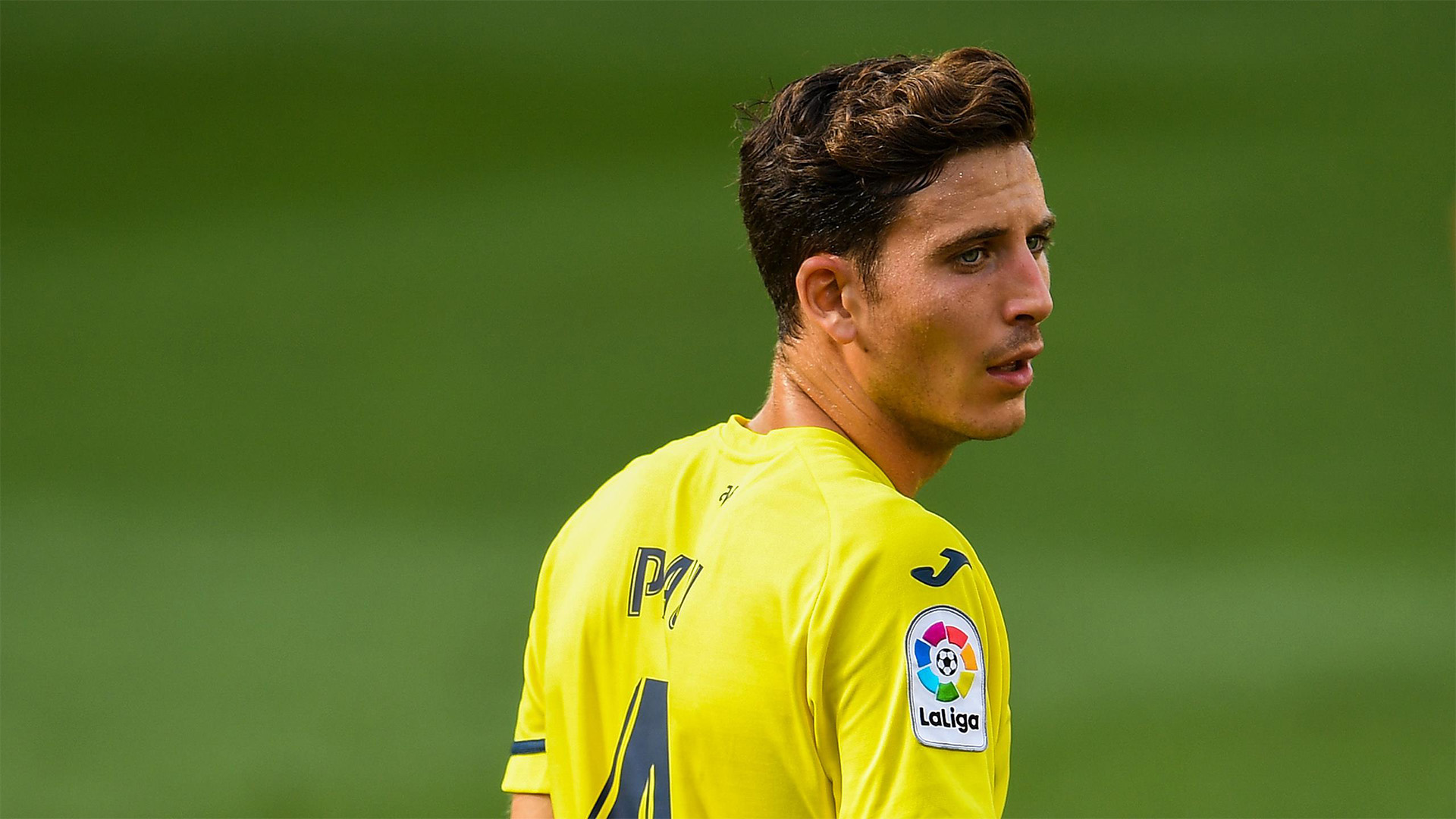 Chelsea has now reportedly joined the race for Pau Torres after losing out on Jules Kounde to Barcelona. Thomas Tuchel will lose Cesar Azpilicueta to Barcelona after allowing Andreas Christensen and Antonio Rudiger to leave the club this summer. They brought in the Napoli-defender Kalidou Koulibaly but still need more reinforcements at the back. Torres is available for £ 50 million, £1 10 million below his release clause. Villarreaisre is open to selling, and it will be interesting to see which if the Blues table a bid for the defender.

A product of Villarreal's academy, Torres initially joined the club as a youngster in 2002 and eventually made his senior debut in the 2016/17 season in the Copa del Rey. In 2018/19, Malaga loaned Torres to where he had a successful loan, and the experience he gained during that season helped him to break into the Villarreal team. The youngster scored 59 seconds into his Spain debut against Malta in November 2019. He was part of the squad that finished second in the Nations League in 2021 and the one that reached the semi-finals of Euro 2020. He has 19 appearances for his home nation and has been in the squad.

Torres is composed in possession and is comfortable with playing the ball out from the back, with his good dribbling skills. In addition, he has excellent positioning and reads the game very well. He is not strong physically, even though he stands at 6 foot 3 inches. He is not particularly quick but is commanding in the air.

Pau Torres is not a defender who goes flying into tackles, though he is capable. Instead, he prefers to hang back and mark the space rather than the man, providing sufficient cover for his Centre back partner. The youngster rarely engages in tackles and positions himself perfectly to clear the ball or to intercept it and pass it to a teammate, explaining his low rate of tackles and interceptions in his game. He registers 0.54 tackles per game, which is the least number amongst defenders in La Liga. His teammates, meanwhile, would be the ones doing the tackling around the pitch. He would be gently sweeping up loose balls and progressing the ball forwards.

Torre's main attributes are the ball distribution and progressive actions that lead to attacks. Currently, where ball playing in the defence is considered vital, Torres shines through with his wand of a left foot. The Villareal man is key to his team’s offensive approach, where they emphasise building up play from the back. Being a left-footed centre-back also means more passing options open up for him, as opposed to a right-footed centre-back in the LCB position. Being left-footed and operating on the left side of defence allows for a more fluid build-up play. It reduces the chances of blockage of the passing lanes, and the ball getting intercepted is considerably lesser. This is why left-footed centre-backs are in high demand.

Pau’s ball distribution is comparable to those who play in midfield, vindicated by the coaches’ decisions to play him in midfield when he was younger. He can certainly hold his own while being good enough to play as a deep-lying playmaker if needed, given his fantastic passing range and comfort on the ball. He has registered 4.62 key passes every game, which is amongst the league’s best. His 4.38 progressive passes every game ensures Villarreal keeps the ball moving forward, with him dictating play from deep.

Does He Fit Chelsea?

Chelsea also attempts to build up from the back and have their three centre-backs dictate the play from deep. Thiago Silva, Antonio Rudiger and Andreas Christensen were the go-to pairings for Thomas Tuchel due to their capabilities. In this system, Rudiger and Christensen were more proactive defenders, going for aerial duels as well as engaging attackers with tackles and interceptions. Thiago Silva, like Pau Torres, prefers to mark the space and anticipate play rather than go for the man.

Koulibaly, while being right-footed, has often played left centre back for Napoli. However, he has played as the right centre-back for his home country, Senegal. Chelsea has also been reportedly eyeing a move for Leicester City’s Wesley Fofana, who plays as a right-sided centre-back. Both these two centre-backs are aggressive and likely to engage in duels further up the pitch while pressing the opposition forwards. Thiago Silva is the one who likes to stay back and sweep up any loose balls, like Pau Torres. With Silva at the twilight of his career, Torres is the perfect person to take his place. Thomas Tuchel has reportedly expressed his desire to have a left-footed centre-back to enhance his team’s defence. And it seems like Pau Torres might be the player.