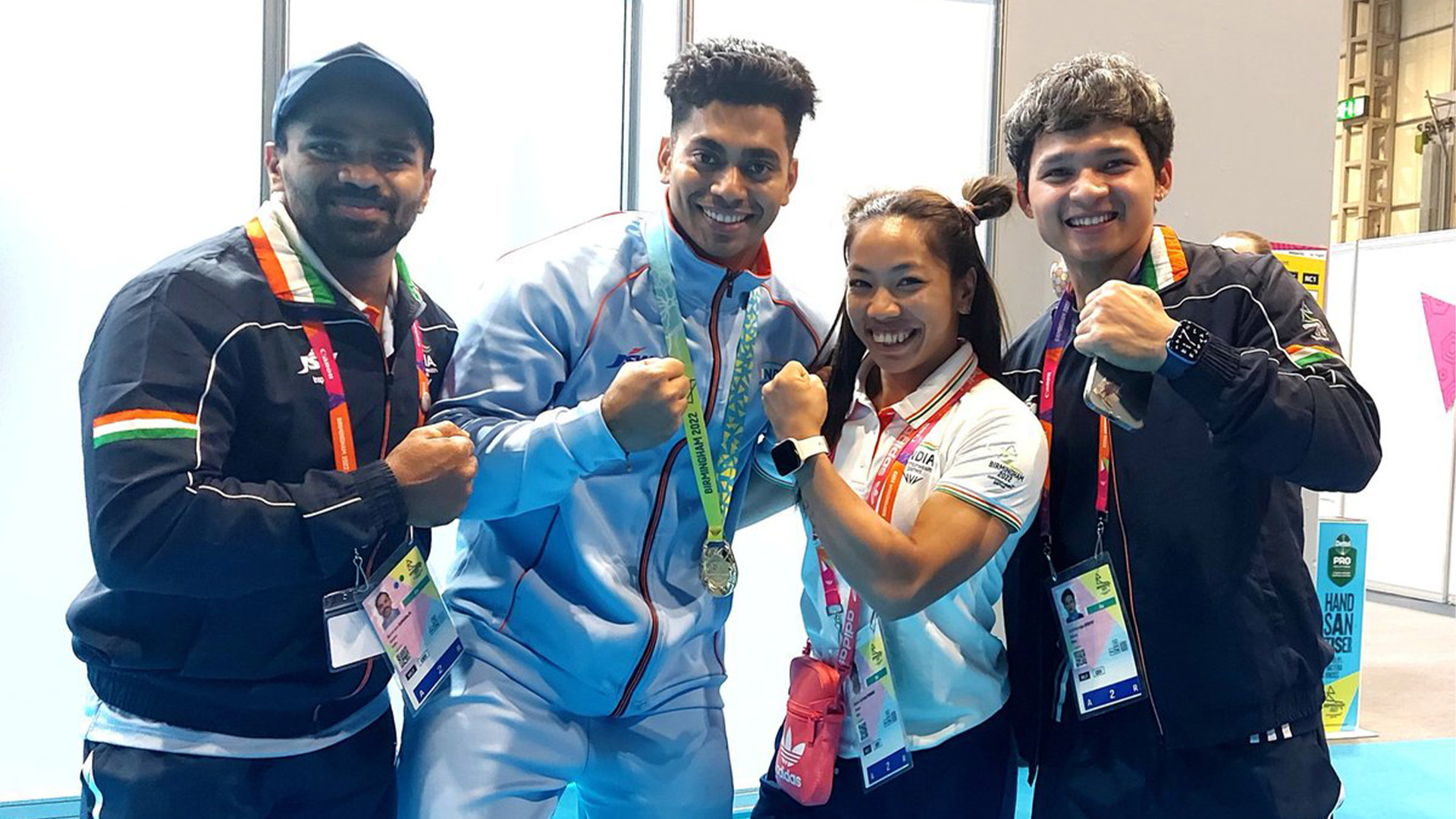 The Commonwealth Games 2022 began on July 28 and will last through August 8 in Birmingham, England. India is participating in the Commonwealth Games for the 18th time, sending around 300 athletes to compete for medals in 16 different sports. India has also added women’s cricket, which presents a chance for the country to get lead.

At the previous competition in 2018, Indian competitors brought back home 66 medals in total, including 26 gold, 20 silver and 20 bronze, which enabled their place as high as third in the standings, just behind Australia and England.

The shooting category, which got 16 of the 66 medals at the Gold Coast 2018, has been eliminated from Birmingham 2022’s Commonwealth Games schedule. India will likely struggle to replicate their total from the previous event.

More than any other sport, shooting has contributed 135 of 503 total medals for India in the Commonwealth Games as of CWG 2022. These include the 30 medals Indian shooters won at the 2010 Commonwealth Games in New Delhi, which saw India have its most successful Commonwealth Games ever with a total of 101 medals. Neeraj Chopra, a silver medalist at the world championships and the champion javelin thrower at the Tokyo Olympics, withdrew late from the CWG 2022 owing to injury and fitness issues.

The onus is now on the Indian badminton team. The troupe is led by world championship medalist Kidambi Srikanth and Lakshya Sen, with Olympic medalist PV Sindhu. The grappling wrestling team, which includes Bajarang Punia, will have to make up for the void left by Neeraj Chopra and the elimination of the shooting event. These two squads will have to push India up the medals table at Birmingham.

India, so far, has earned seven medals at the CWG 2022, including three gold, three silver and a bronze, with the majority of the medals coming from the men’s and women’s weightlifting divisions.

Indian women’s cricket team defeated Pakistan by eight wickets at the Games this year, despite losing the first game against Australia. In 18 overs, the Pakistani eleven bowled out for 99 runs. Team India, captained by Harmanpreet Kaur, quickly chased the target and outclassed their bitter enemies. The next match, which is in two days, pits Barbados against India’s women’s team.

The Indian athletes will undoubtedly be more motivated than ever to compete in what is expected to be a rousing Commonwealth Games in the UK.