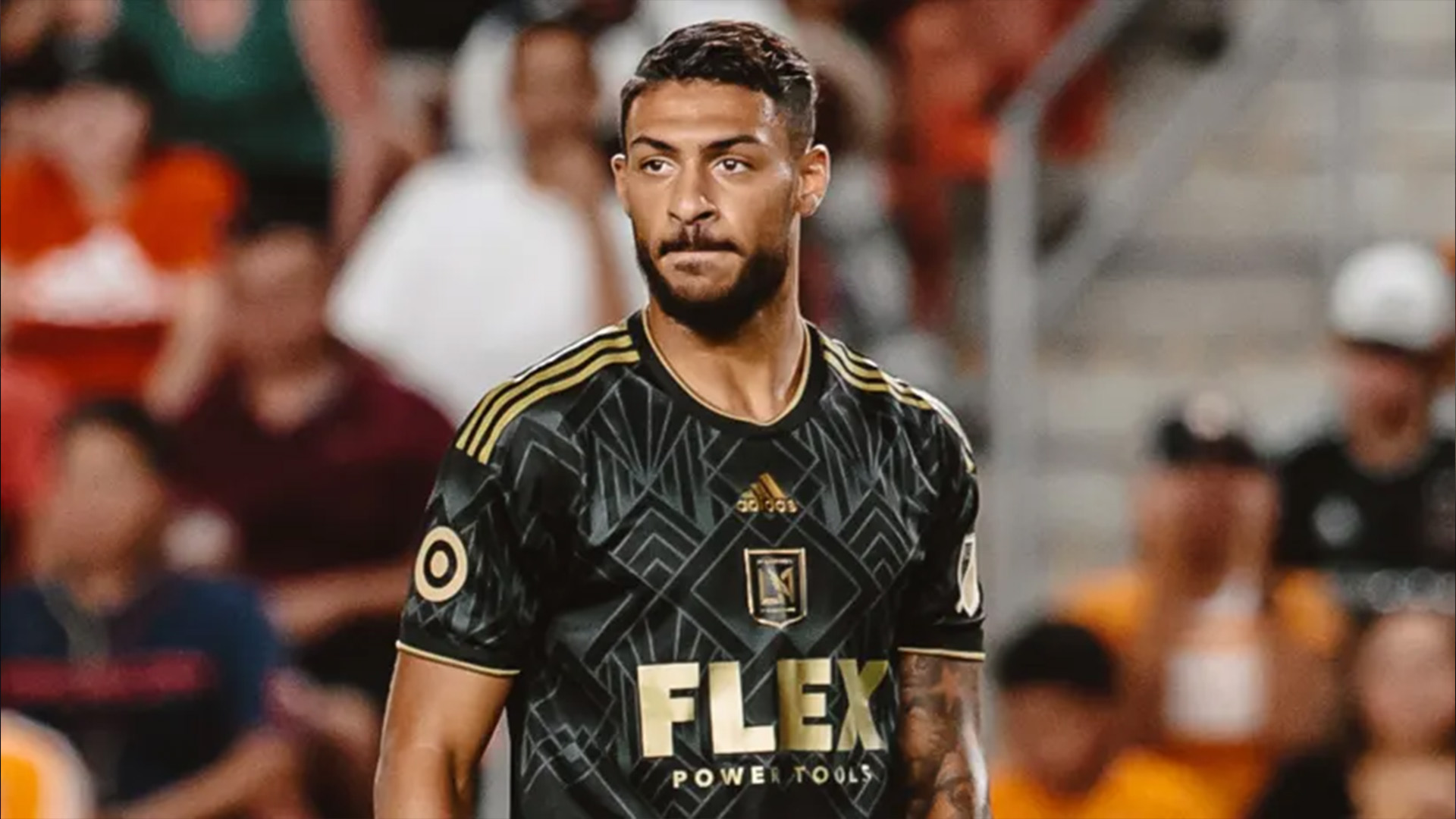 This year, the MLS has welcomed several players from Europe, including Riqui Puig, Gareth Bale, and Giorgio Chiellini. They have joined already established stars like Carlos Vela and Javier Hernandez in a long list of talented players to join the MLS. Earlier, MLS was considered to be a retirement home for ageing footballers looking for big paycheques. But now, the league has come a long way and is a hotbed for young and upcoming talent. This transformation has seen many players in their prime eager to join MLS clubs to play in a competitive top-flight league. Denis Bouanga is one such player that we will discuss in this post. He paid $5 million to join Ligue 2 team AS Saint-Étienne.

Bouanga was born in Le Mans in France and started his career in the local Le Mans U19 team. He then joined amateur side Mulsanne-Téloché. He was taken by FC Lorient in 2016 on a free transfer. He spent two loan periods away from Lorient, the first with Tours FC in Ligue 2 and the second at Strasbourg. He had a successful run at Tours, scoring 16 goals in 36 games.

He returned to Lorient and had a good season in a struggling team scoring nine goals. In 2018, Nimes Olympique acquired him for almost $3 million. He had an excellent debut season in Ligue 1 in a Nimes team which exceeded all expectations and finished 9th. In 2019, AS Saint-Étienne, a previous French powerhouse, drafted him.

He continued impressing in his three seasons at Saint-Étienne, averaging around 15 goal involvements per season. This form saw him linked to a host of Premier League clubs, but a move never materialised. Saint-Étienne were relegated to Ligue 2 in the 21/22 season. Then LAFC came calling, signing him for a $5 million fee.

Bouanga is very versatile and has played in a variety of positions. He has played as a winger, attacking midfielder, centre-midfielder and even centre-forward in his first season with the team. Despite the change of position, he showed a consistent performance, although the wing role was what suited him best. Bouanga’s presence in the final third proved crucial for the team’s build-up and attacking strategy.

With his positioning, Bouanga provides more options for the ball progression since he can both send it centrally. But also carry it out wide depending on the opposition. He isn’t the player to contribute with a high number of passes nor has the highest accuracy percentage, but is vital for ball progression thanks to his dribbling abilities and attacking flair.

He does carry the ball from deep on the sides, but he can also cut inside to give the centre more options when necessary. He often drops back to help defensively. His confidence in the ball, dribbling abilities and pace help him to progress the ball quickly and deliver it to the final third. His ability to quickly adjust to the different opposition defensive strategies is a valuable asset for any team.

He prefers to occupy the half-spaces and contribute to various methods of getting the ball into the box despite his wide position, which sets him up to feed the central areas with crosses. He tends to support his teammates with through balls and clever passes, creating opportunities for his team. His presence in the half-spaces is useful against teams with well-structured low blocks since he provides more options between the lines and allows his teammates to move off the ball. Bouanga’s defensive contribution is valuable, especially against teams that attack through the flanks and play with width.

He does drop back behind the central line, supporting his teammates in the defensive actions, often diving into 1vs1 duels where he successfully recovers the ball. He was in the top 2% of wingers/attacking midfielders for Pressures, top 15% for tackles and top 1% for clearances. This shows that he is willing to do the dirty work and can significantly contribute to the attack.

Bouanga’s major weakness is that he is a low-volume passer. He is good in the final third, but, in the buildup, he cannot progress the ball all that well via passes. He ranks in the bottom 15% of wingers for progressive passes. He is a combative player and tends to commit a lot of fouls which is uncommon for a player in his position. Bouanga could be a valuable asset to LAFC. Adding depth and a direct threat to an attack consisting of Carlos Vela and Chico Arango. He could prove to be a massive signing for LAFC!