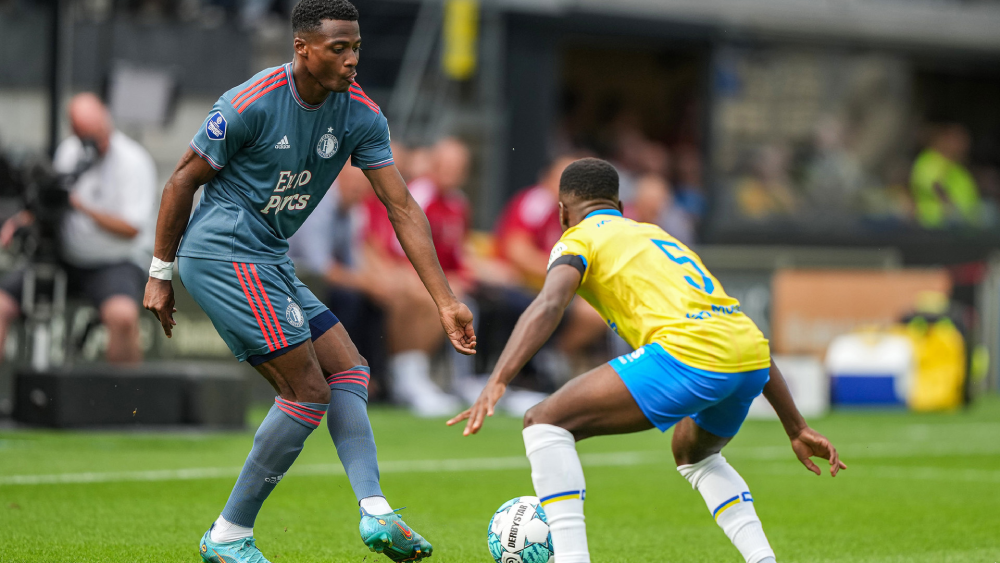 
After the 0-0 draw at home against SC Heerenveen, Feyenoord hoped to restore faith and balance to their fans against RKC Waalwijk. The away game was vital to be among the top runners in the table in the Eredivisie, and the side knew they had to improve on their last game.


Arne Slot had decided to change his left flank with Pedersen and Walemark being benched and Hartman and Idrissi playing. Also, a change was in the midfield, where Kokcu did play. These teams are challenging to play against since they always line up very defensively and closely together. This increases the likelihood of success. Feyenoord intended to generate more opportunities, but ultimately the RKC defence held up well.


The first half was far from spectacular for the Rotterdam side. The first two chances were for RKC, and it was that their aim wasn’t set right, otherwise it could have been a far more difficult story for Feyenoord. The first half certainly wasn’t up to standard, and RKC didn’t have difficulty being balanced and equal against this Feyenoord side.


The inability to play forward and with a flowing dynamic was the cause of the halftime score of 0-0. Feyenoord’s coach Arne Slot thought he needed to change a few things and did so. Kokcu and Idrissi left the pitch, and Toornstra and Walemark entered the formation for the second half.


The attacking play was not improved in the second half – but Feyenoord remained resilient and created more chances. No clear-cut chances, but the dominance in midfield was more visible in that second half. It wasn’t an open play chance that led Feyenoord to score against RKC, but a penalty kick. After a VAR decision, Feyenoord was given that penalty kick, and striker Danilo did what he had to do: score the 0-1.


While the 0-1 looked good for Feyenoord and as an encouragement for more, the Rotterdam outfit struggled to find the space and finding the right angles to maximise their attacks. They were so sloppy with their chances that RKC always had a chance to equalise in this game. They tried very hard, and it was down to a stroke of luck and inability to score a goal that Feyenoord remained on top during the latter stages of the game.


It was RKC that dominated the play and surrounded Feyenoord. No one was up to the task defensively in terms of performance, but they saw it and defended with a great need. After 90 minutes, the referee whistled for the last time this game, and Feyenoord came away with a hard-fought, slightly undeserved 0-1 victory. The coaching staff will not be happy with the performance, but in the end, they have 3 points in the league again. And that was needed after the disappointing result against SC Heerenveen a week earlier.