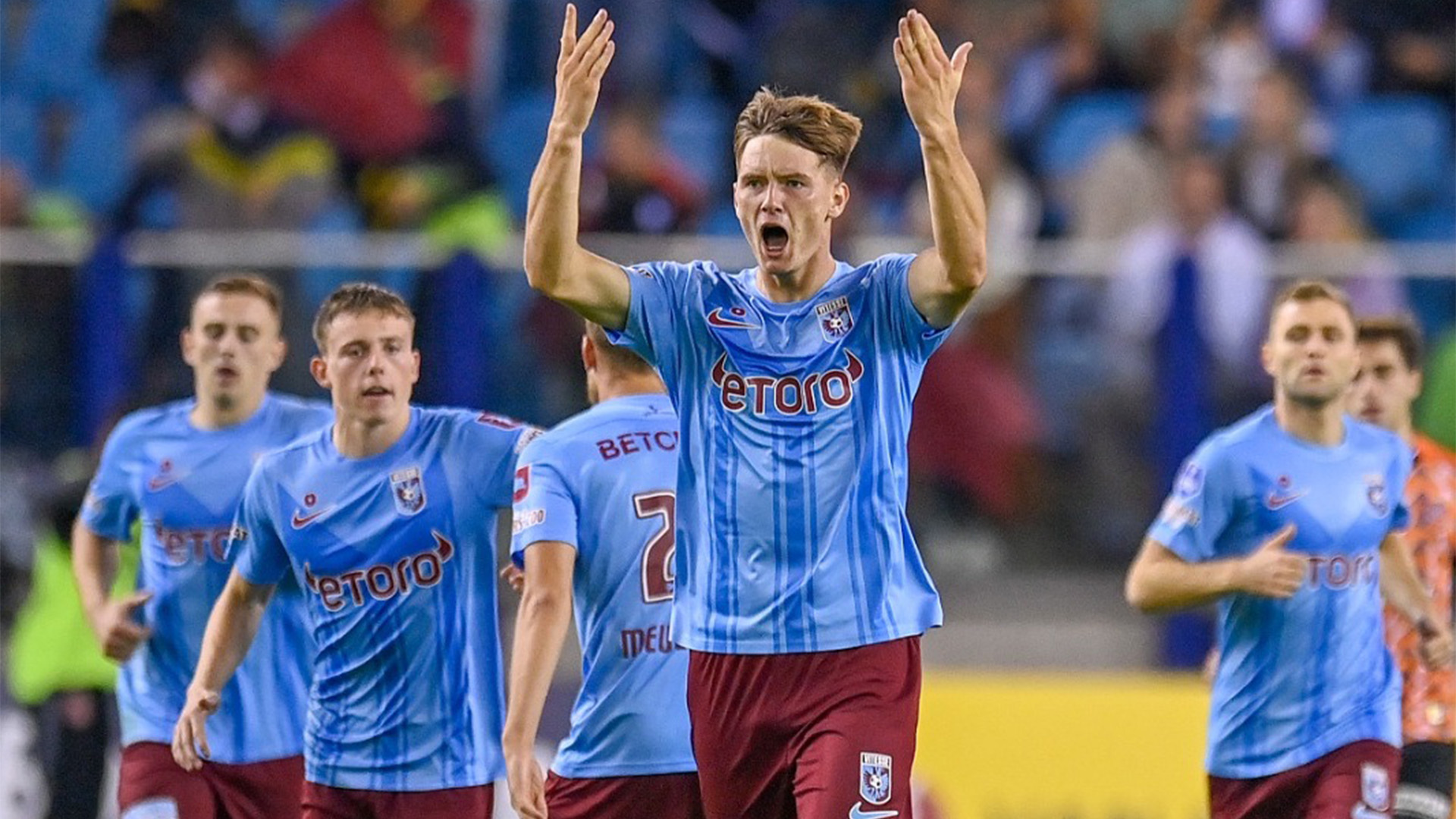 
Vitesse had to come from behind against Volendam on Saturday night as fellow strugglers Volendam travelled to the GelreDome.


Bartosz Bialek struck early in the second half to cancel out Robert Muhren’s earlier effort to stretch FC Hollywood’s run to just one defeat in four, while fellow strugglers Volendam ended a run of three straight defeats.


Vitesse started the game well and had a great chance to take the lead in just the fourth minute when one long ball downfield set Bartosz Bialek away, but he was met by Filip Stankovic, who dove at the feet of the Pole as he tried to go around him. Down the other end, the newly promoted side nearly took the lead as a deep free-kick was headed back across by Xavier Mbuyamba to an unmarked Gaetano Oristanio, who saw his effort well saved by Kjell Scherpen before Mbuyamba struck the post with the rebound. The away side continued to press and thought they should have been awarded a penalty when Bilal Ould-Chikh and Robert Muhren played a one-two but the latter was felled by Maximilian Witek, but referee Erwin Blank saw it differently and waived play on. But they wouldn’t wait long to take the lead, as the visitors won the ball midway inside the Vitesse half before Carel Eiting slid Mühren through down the right. The Dutchman ploughed towards goal and saw his effort well saved by Scherpen, but he (along with a combination of Vitesse defender Ryan Flamingo)  forced the ball home to give Volendam a well-deserved lead. Vitesse grew into the game following that setback and was very nearly level in the dying embers of the half when Sandre Tronstad let fly from fully thirty years, but his powerful drive was tipped onto the bar by Stankovic to preserve the visitor’s half-time lead.


Despite being lacklustre for much of the opening period, Vitesse found themselves level just three minutes into the second, as Kacper Kozlowski did well to break free down the left before squaring for his fellow Pole Bialek, with the Wolfsburg loanee making no mistake as he side-footed the ball into the bottom right corner. This really should have sparked the home side into life, but, instead, it was Volendam who came closest to finding the winner when Oristanio controlled a loose ball on the edge of the area and fired towards goal. But Scherpen got a strong palm on it to divert the ball to safety. The closest their hosts would come to finding the elusive third goal of the game would be through substitute Nikolai Baden Frederiksen’s 35-yard free-kick, which bounced awkwardly in front of Stankovic and forced Serbian to paddle the ball away. But in truth, a winning goal would’ve flattered Vitesse, who failed to test the away goal enough.


The draw moves Vitesse and Volendam up a place into 14th and 15th, respectively above the drop zone, with both sides knowing they will need to improve after the international break to avoid a relegation dogfight after the World Cup.