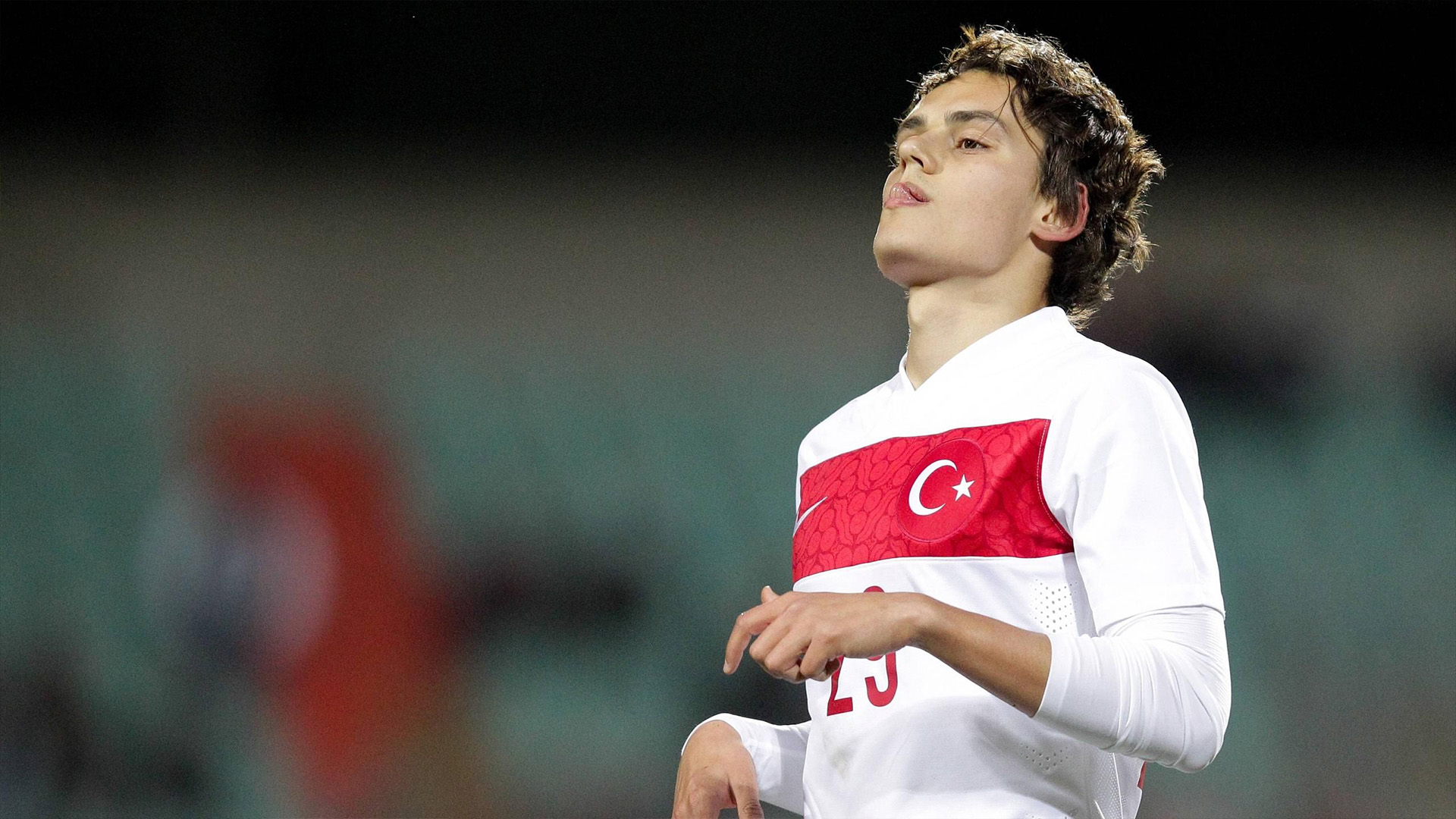 
Football Manager is a fascinating game and is adored by millions of people worldwide. The game has an exhaustive database of players covering all the continents and all the divisions. They have detailed reports on every single player. In the game, there is a phenomenon called a “Wunderkind”, an immensely talented youngster with the potential to become a superstar. Most of their predictions have come true. Some recent examples include Kylian Mbappe, Jude Bellingham, and Amine Gouiri. One such FM wunderkind is Enes Unal.

Unal was born in Osmangazi in Bursa and was promoted from the Bursaspor youth team. He made his professional debut against FK Vojvodina in the first leg of the third qualifying round of the 2013–14 UEFA Europa League on 1 August 2013, replacing Sebastian Pinto for the last five minutes of a 2–2 draw at Karadorde. On 25 August 2013, Unal came off the bench for Ferhat Kiraz in the 71st minute and debuted against Galatasaray and scored his first league goal three minutes later. This goal made him the youngest player to score in the Super Lig.

His exploits didn’t go unnoticed. He joined Manchester City in 2015 for a reported fee of £2 million. He joined Belgian side Genk on loan in 2015 on a 2-year loan deal, but the loan was terminated in January 2016.

He signed up for NAC Breda on loan in February 2016 and scored nine goals in just 11 games. His second stint in the Eredivisie was productive, with this FC Twente club scoring 18 goals across all competitions. He moved to Villarreal for £12 million with a Manchester City buyback option. Again, he struggled to get going. The loan cycle began again. Villarreal loaned him to Levante in 2017 and Real Valladolid in 2018. He joined Getafe permanently in 2020 and has been their leading man in attack since, finally bringing some stability to an already nomadic career.

When you look at Unal’s heatmap, he is most active in the penalty area. But the striking feature of the heatmap is that without the ball, he is ready to take up wide positions and run into the channels. These starting positions can cater to diagonal movements into the box as opposed to straight runs.

His biggest attacking strength is his ability in the air. At 1.87m tall, Unal is a threat and likes to attack crosses. By starting his forward runs slightly wider, Unal can slip into the box to receive looped crosses to the back post. Players of this ilk are hard to defend, especially when you play to their strengths. A final strength is a threat he poses to the counter-attack.

He can drive the team forward when he has the ball but also looks to move forward when he does not. He is a very hard worker and keen to make runs in behind. Unal is not a high-volume shooter, taking 2.64 shots per 90. However, his shots are about 15 yards from the goal, implying that he takes a majority of his shots from inside the box. Unal has put a lot of effort into his finishing. Last season, he had 10.2 xG and 16 goals. It was a clear flaw in his strategy.

Unal works hard off the ball, averaging 23 pressures per 90 which is in the top 3% of strikers in Europe’s top 5 leagues. When his team is well positioned he is the first to press the defender in possession of the ball. He does this by trying to avoid the passing lines, forcing the opposing team to play directly, and driving (many times) the ball steals for his team.

Another concern about Ünal’s game is his ability to keep possession of the football. Just 63.5% of his passes last season reached the desired target. He is not a good facilitator for his teammates averaging 2.06 Shot Creating Actions per 90. It may be down to his role in the system, but he needs to improve his all-around game considerably to grow as a player.

Unal had an adequate 21/22 season, scoring 16 goals. He needs to build on this momentum and continue developing his game. He is only 24 years old and can achieve great things in football if he continues his current trajectory. Hopefully, he continues to grow and finally fulfils his early promise!