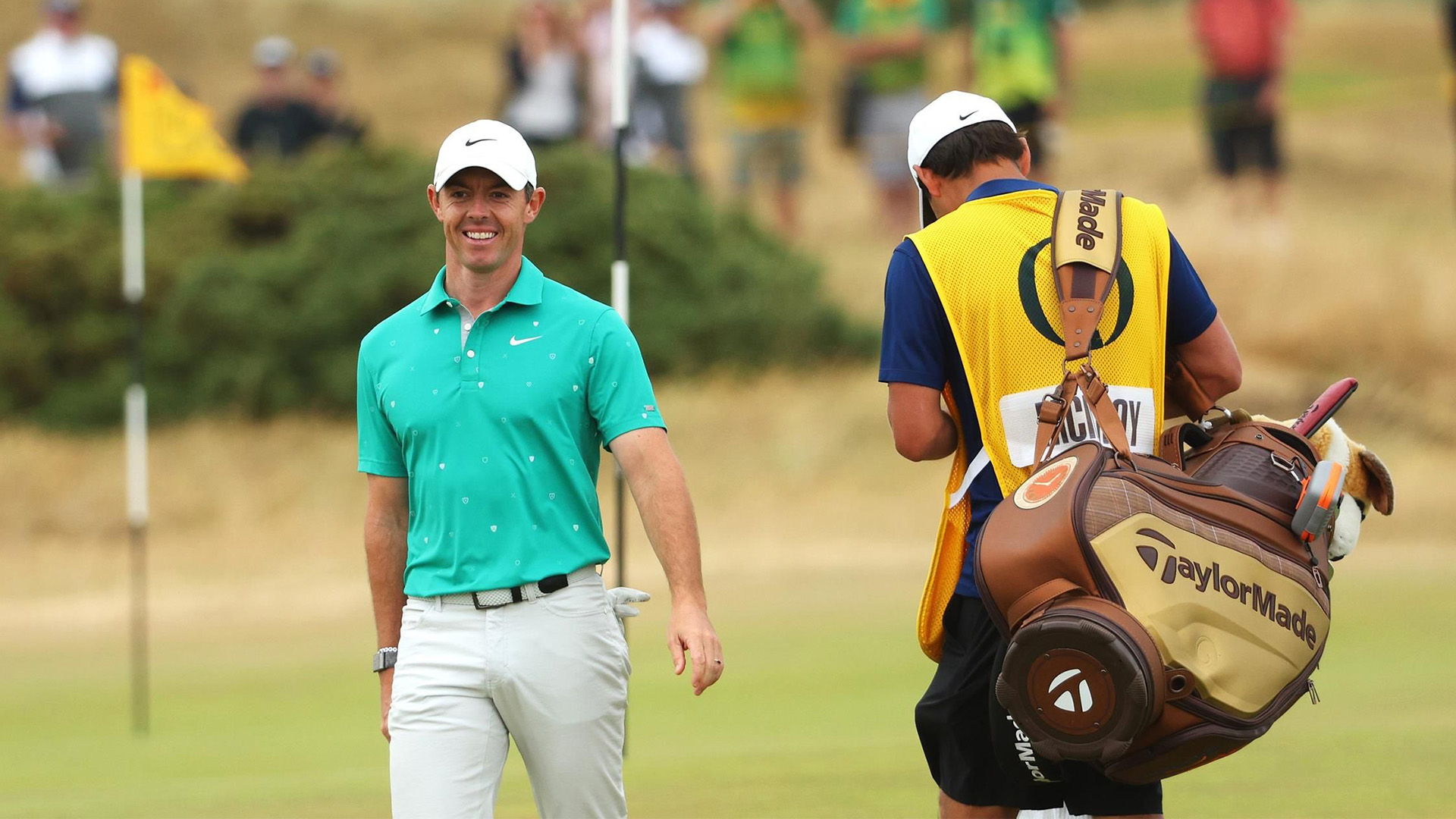 The FedEx Cup Playoffs get underway in Memphis on Friday with the St. Jude Championship at TPC Southwind. After almost a year on Tour, 125 top players will be raring to start and win the FedEx Cup.


All eyes will be on Scottie Scheffler when he tees off on Friday. The American has put together an impressive campaign, with four victories among his nine top 10 finishes, including a victory at the Masters. He climbed to the top of the leaderboard in March after winning the Arnold Palmer Invitational, and no one has come close to dethroning him since then. In the process, he has accrued 3,556 points, placing him 1,221 points ahead of his nearest challenger Cameron Smith.


With three notable victories, including one on the revered St. Andrews course, Smith has been the second-best player on the Tour all year. He has the third-best odds to win at St. Jude and will be in a prime position to win the FedEx Cup if he wins the first playoff event. Wins in playoff events are worth 2,000 points each, and Smith could be the biggest beneficiary of the scoring format if he can start on the right foot.


The player with the shortest odds to win at St Jude is the Northern Irishman Rory McIlroy. He will start play on Friday in an attempt to capture his fourth FedEx Cup. He is widely regarded as the best European golfer in history. McIlroy has already compiled a long list of accolades in his storied career, including his four wins in majors.


The FedEx Cup is his favourite hunting ground among all events, and he stands a chance to etch his name in the record books with a third FedEx Cup victory. It is an achievement so unlikely that not even Tiger Woods did it during his era of dominance. The par 70 courses should play to the Northern Irishman’s strengths, and the Bermuda grass green is unlikely to throw him off his game.


Patrick Cantlay enters the postseason ranked No.5  in the world. It has been an engrossing season for the reigning champion, and he has been as consistent as ever, recording 10 top 10 finishes, the most on the tour this season. He has failed to win a solo match multiple times this season due to a combination of unfavourable luck and cautious play.

The American is a force to be reckoned with in the playoffs, as evidenced by his magical run last year. He will be hoping to recapture his form from last year. Last week we saw him finish second at the Rocket Mortgage Classic in Detroit. After a week of rest, he’ll be back in Memphis, hoping to pick up where he left off.


Tony Finau has been on a tear lately, becoming the first man in three years to win two PGA TOUR events in a row. The American of Samoan Tongan origin has constructed his recent successes based on his aptitude with the putter likely to continue in Memphis. His recent form leaves him well placed to make a run for the FedEx Cup.


Other players among the favourites include Englishman Matt Fitzpatrick, Americans Xander Schauffele, and Justin Thomas. The playoffs also hold great opportunities for golfers to make money, and the 121 golfers in the field want to make bank. The $18 million prize money for winning the FedEx Cup is the highest prize purse the Cup has ever had.


Cameron Young is in pole position in the Rookie of the Year race, but Joohyung ‘Tom’ Kim’s recent hot streak has closed the gap between him and the rest of the rookies. Kim has played seven events in a row, culminating in his spectacular win at Greensboro. His heavy workload could be detrimental to his prospects in the playoffs.


The golfers taking part this week will ensure, first and foremost, that they are still in contention when the field gets whittled down to 30 in the next two weeks. After that, they can dare to dream of standing victorious with the FedEx Cup come to the end of the season.

Should Pakistan change squad ahead of Asia Cup?