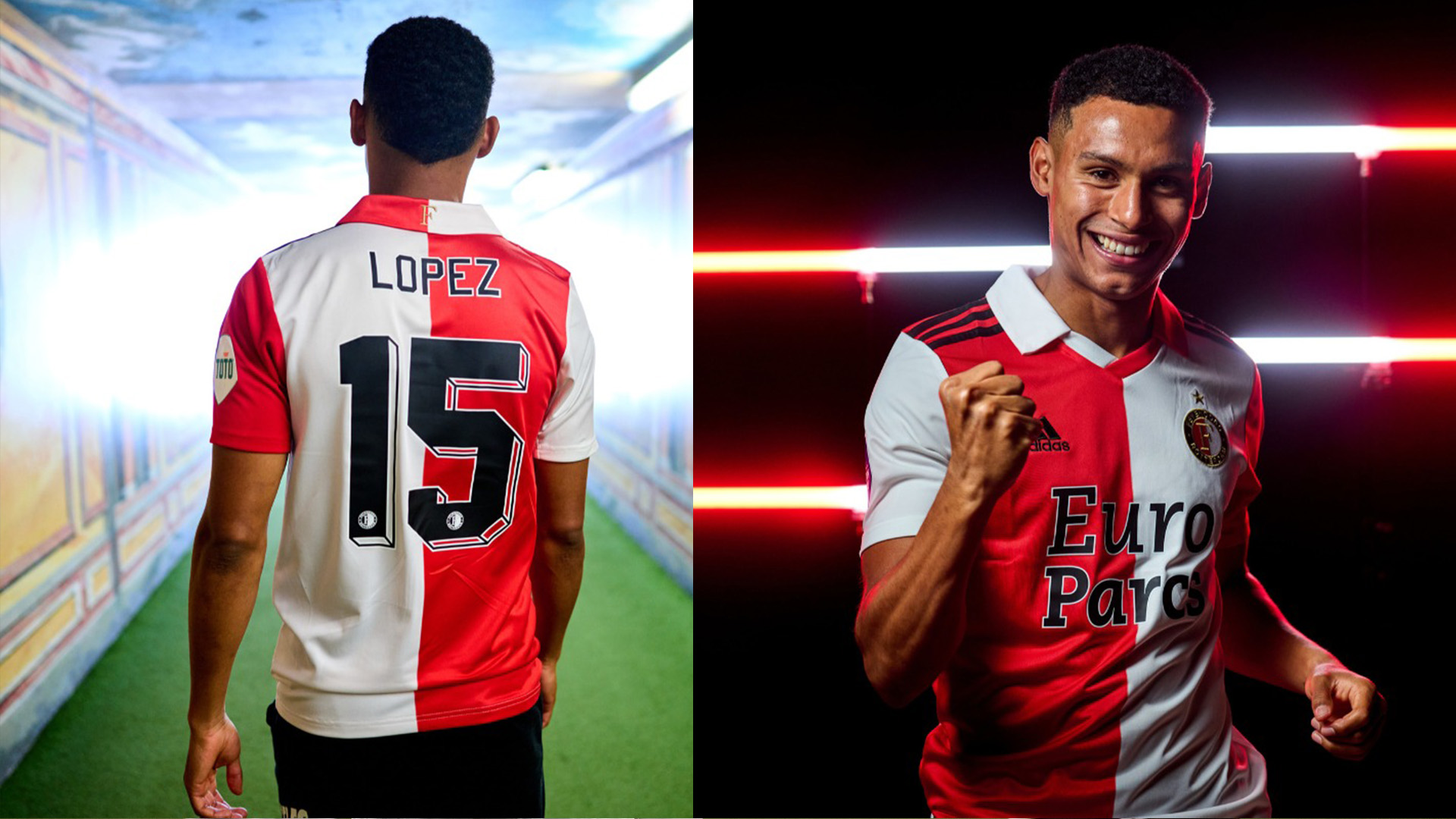 The news was welcomed at Feyenoord’s De Kuip following the departure of Tyrell Malacia to Manchester United.

With López’s contract due to expire at the end of the season, the MLS outfit will be happy they secured a fee believed to be a favourable seven-figure fee, a club record for the Earthquakes.

The MLS’s loss is Eredivisie’s gain if the Peruvian can settle quickly and replicate some of his fine form Stateside.


What Can Feyenoord Supporters Expect?


López is a dynamic attacking left-back infused with South American flair and attacking impetus for Peru. He has excelled in an attacking 4-3-3 formation, but in recent times, San Jose has adjusted their tactical setup restricting the Peruvians’ natural game.

Internationally the wing flyer has made 20 appearances for the Peruvian national team.

As he leaves a team that is currently offloading many of its high-profile assets, much to the chagrin of Quakes supporters, the player will be desperate to make this transfer a success.

López joined the Earthquakes in 2019, played in 69 games (58 starts), and conjured four goals and six assists.

He is fleet of foot and adopts a playing style of attack as the best form of defence. His natural technique should equip him well for the rigours of Dutch football.

South Americans are well-known to be passionate in the stands and on the pitch. López can let his emotions get the best of him, as he displayed in his final game in the States.

The defender received a two-match ban and a fine after exhibiting aggressive behaviour toward match officials after San Jose’s match against Real Salt Lake in July.

There are times when the old maxim about football being a simple game is undeniably true. López is a direct and pacy attacking fullback. If utilised correctly in the right system, he is a potent weapon that runs amok.


Eredivisie Is Becoming a Peruvian Mecca

Peruvian fans are spoilt for choice this season, as López does not have to travel far if homesickness gets the better of him, compatriots Miguel Araujo, Fernando Pacheco and Gonzalo Sánchez are all amongst the ranks of Emmen Fc.

This summer heralded several Eredivisie talents being hovered up by the riches of the Premier League. And if López continues his development, he may well feature on English shores, following in the footsteps of former Peru great Claudio Pizarro.

López will be available to make his debut once he receives his work permit. Feyenoord has shown itself to be an excellent springboard for young players over the years. It is now up to the Peruvian starlet to show European football what he can do.