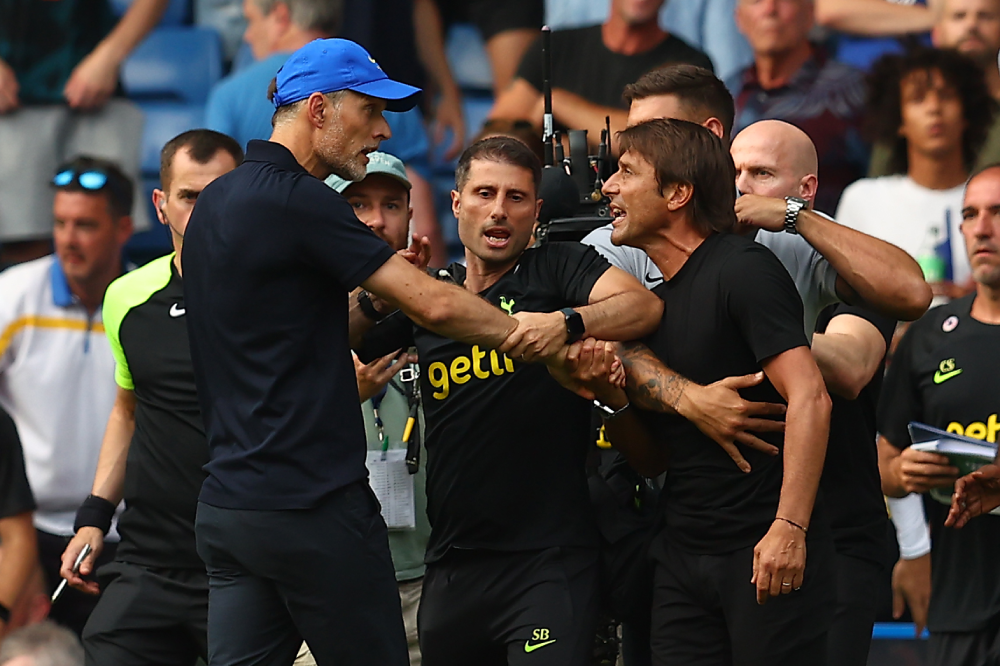 
Eredivisie has always been the league with talent from different parts of the world. And the majority of the time, they catch the attention of European giants and then go on to become superstars. This year’s transfer activity was no different. Current Eredivisie champions Ajax made a host of sales and purchases while breaking some transfer records. PSV did some interesting business for their new coach, the legendary goal scorer Ruud van Nistelrooy.

As the new season has just kicked off, let us look at the incredible five new signings in this year’s Eredivisie.

Ajax, probably the biggest club in the Netherlands, generally does have a busy transfer window, and this year was the same. With several big names departing to some of the giants of European football for big money, replacements were required. Steven (24) was transferred from the English side Tottenham Hotspurs for a reported fee of 26m pounds, a record signing for the Amsterdam side. But given his young age and previous experience in the Eredivisie with Ajax’s rivals PSV in 2018-20, he had goal involvements of 41 (19G-22A) and the current form seems it would be worth the money.

PSV has done a beneficial transfer business for their new manager Ruud van Nistelrooy. Adding Xavi Simmons, club legend Luuk De Jong, and Walter Benitez, to name a few. Walter, statistically, was the second-best goalkeeper in the top five leagues in Europe last season. The goalkeepers for PSV have been swapped out frequently due to some problems between the posts. For a successful team, a goalkeeper needs to be reliable. The Argentinean performed admirably for his old club OGC Nice. Thus PSV is hoping their search for a reliable goalkeeper is over without having to pay a transfer fee.

Fortuna Sittard reached the top flight qualification in 2018. However, they have been struggling to stay up comfortably. Burak (37), one of the most popular Turkish players, was signed this summer. At 37, he is anything but past his performing days. Burak has loads of experience in his career, having played for multiple clubs like Fenerbahce, Besiktas, Trabzonspor and Galatasaray, scoring impressive 182 goals while winning titles on the way. His goal-scoring record and experience would be beneficial to the side having ambitions of staying in the top flight without struggling.

Brian, a 20-year-old striker who was once a member of the famous youth academy of Ajax, was signed permanently by Ajax from RB Leipzig, who was on loan from RB Leipzig in the successful 2021-22 season, winning the Eredivisie title. Last season having only come on loan in January, he had total goal involvement of 8 (7G-1A) in only 11 matches. He had spent the first half of the 2021-22 season at his then-parent club RB Leipzig, where he played eight times while only assisting twice. Since the departure of prolific goal scorer for Ajax Sebastian Haller, Brian would be hoping to be a regular starter for the frontline of Ajax. He is a player to watch in the 2022-23 Eredivisie season, as he has started brightly by scoring a goal and assisting once in the first match.

During the current transfer window, PSV Eindhoven acquired a young sensation from the FC Barcelona youth system on a free transfer from Paris SG. Xavi, who preferably plays attacking midfield, has pretty much hit the ground running by assisting once in the opening game for PSV. Xavi (19) is a wunderkind with immense potential, and PSV showed massive faith in him by offering him a contract for five years till June 30, 2027. PSV fans and the hierarchy would be happy to have such an exciting player on their hands and would be hopeful that he returns the faith shown in him by performing and developing his game with PSV.