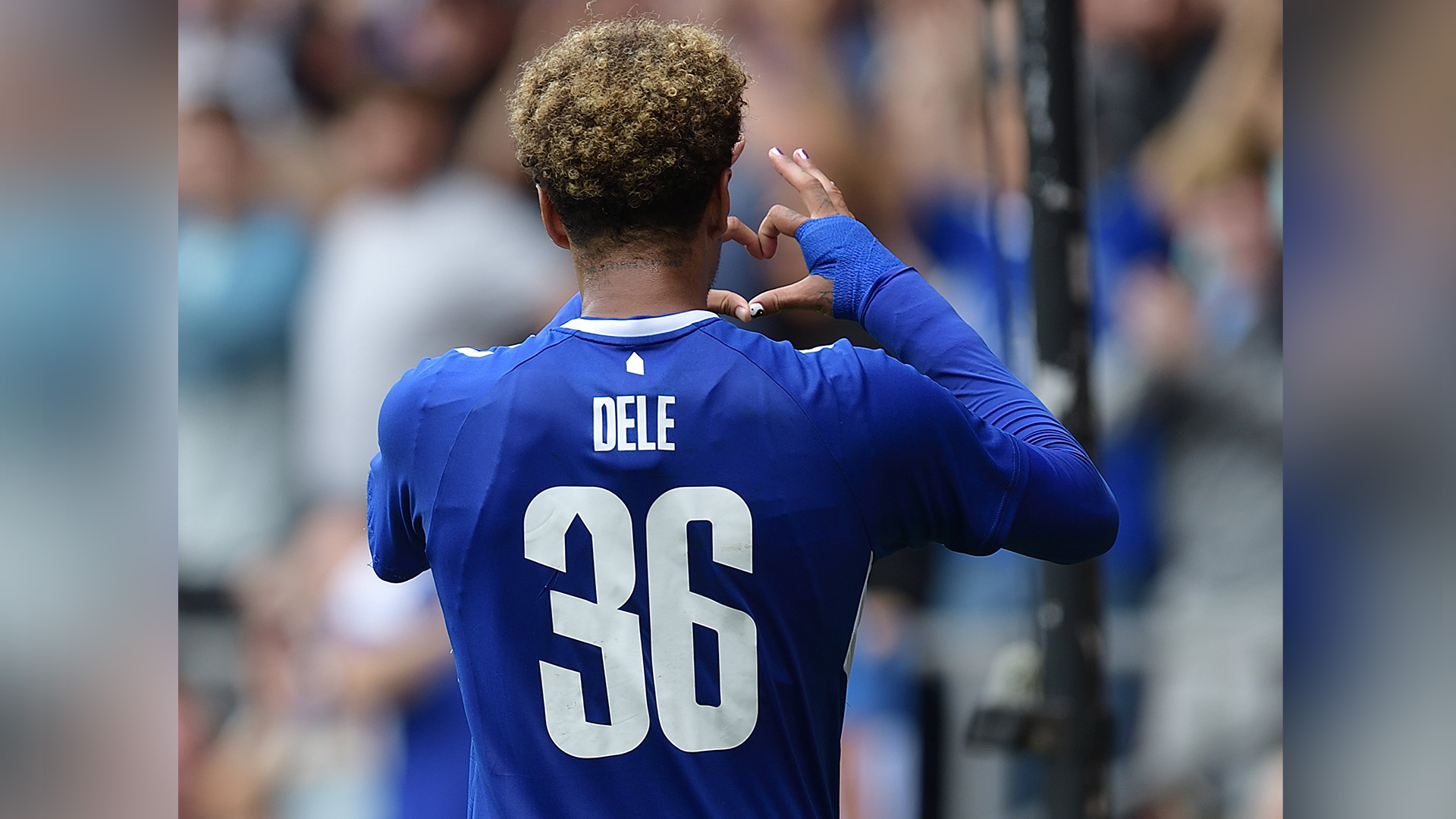 Dele Alli, a well-known figure in English football, has fallen short of the expectations and the heights he once reached. It has been heartbreaking to witness the Englishman's slide from grace because Alli was one of the most promising young players England has ever produced.

Due to his underwhelming performances, he currently plays for Everton on the Merseyside but has not seen much action there. Rumours suggest that Alli will be departing England this summer as he looks to revive his career in Turkey with Besiktas. Despite the size of the club and the European football attached, the proposed move marks the possible end of another disappointing term for Alli, who has become all too familiar with non-fulfilment.

He burst onto the scene as a teenager at MK Dons, having progressed in the club’s academy. His stellar performance in the Dons’ shock 4-0 thrashing of Manchester United gained him plaudits from the media and grabbed the attention of scouts globally. A starlet in Milton Keynes, it became clear that Alli was destined for bigger things, and in February 2015, the midfielder signed for Tottenham Hotspur for five million pounds. He would be loaned out to MK for the first season of his contract and played a starring role in attacking midfield, earning him the EFL Young Player of the Year after spearheading MK Dons to promotion.

This was not the only honour Alli won, as his rich vein of form continued at White Hart Lane. Alli was named Young Player of the Year again after another ideal year, but this time in the Premier League as the 19-year-old stood out as a diamond in the Spurs midfield. During this stunning individual season, Alli scored arguably the goal of the season, as he showed class and composure to flick the ball over his head and volley the ball into the back of the net from over his shoulder against Crystal Palace.

The heights continued for Alli, as he impressed again in the 2016/17 season. He was no longer a prodigy and had mastered the art of offensive football. He was named to the PFA Team of the Year and claimed the Young Player of the Year trophy for a second consecutive season. Alli was a real threat to any defence, and it seemed like the Three Lions of England had a wunderkind on their books. But this was the pinnacle of a disillusioned career. Alli could not better his statistics and performances from his two best seasons in the first division. Slowly but surely, Dele Alli’s world flipped upside down.

Expectations were high for the 2017/18 season, and its commencement brought immense pressure. Despite scoring in the season's first game, Alli quickly earned a reputation for being unpredictable and virtually failed. His outstanding performances in some games were at odds with his inability to impact other fixtures, as his poor form saw Spurs lack in attack, with the striker, Harry Kane, having a lot more work to do. He ‘ghosted’ in many games and failed to show the goalscoring prowess he was known for in previous years.

Inconsistency and a sustained hamstring injury hampered his efforts in the subsequent campaign, as Alli’s form faded further. His uninspiring performances led to him being dropped from the England squad.

At the club level, Mauricio Pochettino was sacked as Tottenham manager and was replaced by Jose Mourinho. The Argentine manager brought Alli into the side and developed him into a menacing threat in the final third. The 'Special One’ reverted Alli into a deeper lying midfielder in a bid to increase his productivity on the field. The plan started swimmingly, with Alli finding form by scoring three in as many games, but the Mourinho era did not go as swiftly.

Alli’s off-the-field antics also sent the Englishman even further in his spiral of decline. Alli shared a video on social media that suggested an Asian man in an airport was infected with Covid-19 in February 2020. Four months later, Alli was found guilty of an “aggravated breach” of FA rules and was suspended for one match.

The return of football after the pandemic saw Alli fall further down the pecking order at Spurs, as he fell out of favour with Mourinho. He rarely featured in the league and made appearances in the Europa League, leaving him unhappy at the North London outfit. The end of his Spurs career compared to the start is dismal. After such a brilliant start, Alli was destined for greatness and was a crucial player for Spurs. But only a few years later, he was a sporadic player and had fallen far from where he once stood tall.

His seven-year spell at Spurs ended as Alli joined Everton on the last day of the 2022 January transfer window. The new signing cited Frank Lampard as his reason for joining the Toffees, with the former England midfielder publicly showing his affection for Alli years before the move. It was questioned whether Lampard would be the man to revive Alli’s career. Alli had a point to prove, and Lampard seemed the man for the job as he is the highest-scoring midfielder in Premier League history. The projected relocation to Turkey is because things have not gone as expected thus far.

It was an underwhelming season for Everton as they survived relegation by the skin of their teeth. He failed to settle into the squad and make an impact. Unfortunately, the move did the opposite of what was desired as it proved Alli was incapable of starring in the same league he once cruised in.

The talent shown previously by Alli cannot just vanish. Hopefully, he will kickstart the revival of his dying career before it is too late.