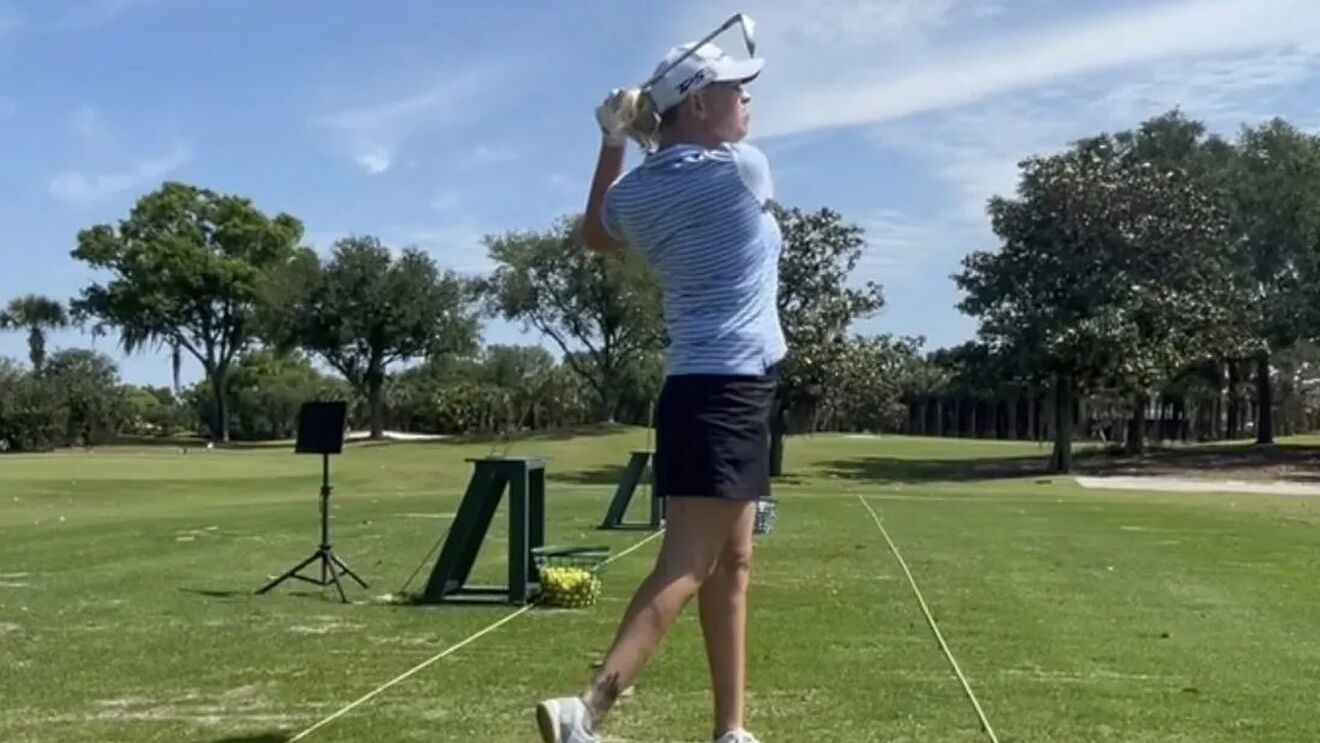 
Transgender female golfer Hailey Davidson aims to create a historic first as she vies for a spot on the LPGA TOUR.


The 29-year-old golfer, born in Scotland but now resides in Florida, began her hormone therapy treatment in 2015, the last year when she competed as a male athlete. Davidson has been hitting the ball off the tee significantly slower since her gender reassignment surgery last year.


In an interview with Golfweek after her surgery, Davidson said: “I guess that’s what frustrates me the most. If I play bad, people will feel justified – ‘Oh well, she played bad and wasn’t good enough.’ If I do anything well, it won’t be because I put my whole life into this. It would be because I’m trans.”


Despite this, she has faced backlash from several influential talking heads in Women’s sport, including Grand Slam Champion Andy Murray’s coach and mother Judy Murray.


Murray, a vocal opponent of allowing trans athletes to compete who were biologically male at birth, tweeted: “No. Not fair at all.  Protect women’s sport. Listen to the facts, the scientists and the medics. This is wrong.”


Davidson’s mother Sandra, who lives with her daughter in Florida, responded by saying that the tennis coach “knows absolutely nothing about transgender men or women”.


The LPGA had removed its “female at birth requirement” back in 2010, which opened the door for 63-year-old Bobbi Lancaster to compete in the LPGA Tour Qualifying School in 2013. Lancaster, however, never qualified for the main tour, which Davidson is likely to do after carding two strong rounds of golf at the LPGA Qualifying School in Palm Springs, California, over the weekend.


She shot rounds of 70 and 76, far lower than the threshold of 88 required for the 2023 Epson Tour Status, which acts as the qualifying competition for the LPGA Tour. Davidson currently ranks 59th out of a field of 310 golfers seeking a much-coveted card for the 2023 LPGA Tour.


Davidson stands on the precipice of history after a highly tumultuous year for trans athletes in America. Earlier this year, swimmer Lia Thomas, a highly favoured swimming prospect out of UPenn was stripped of her right to compete in any competition by FINA right before the start of the NCAA Championships. The International Rugby League and World Athletics have also followed suit in banning or restricting the participation of trans athletes in recent months. Davidson might be subject to similar legal action, but for now, she remains well placed to qualify for the 2023 LPGA Tour based on her merit as a player.