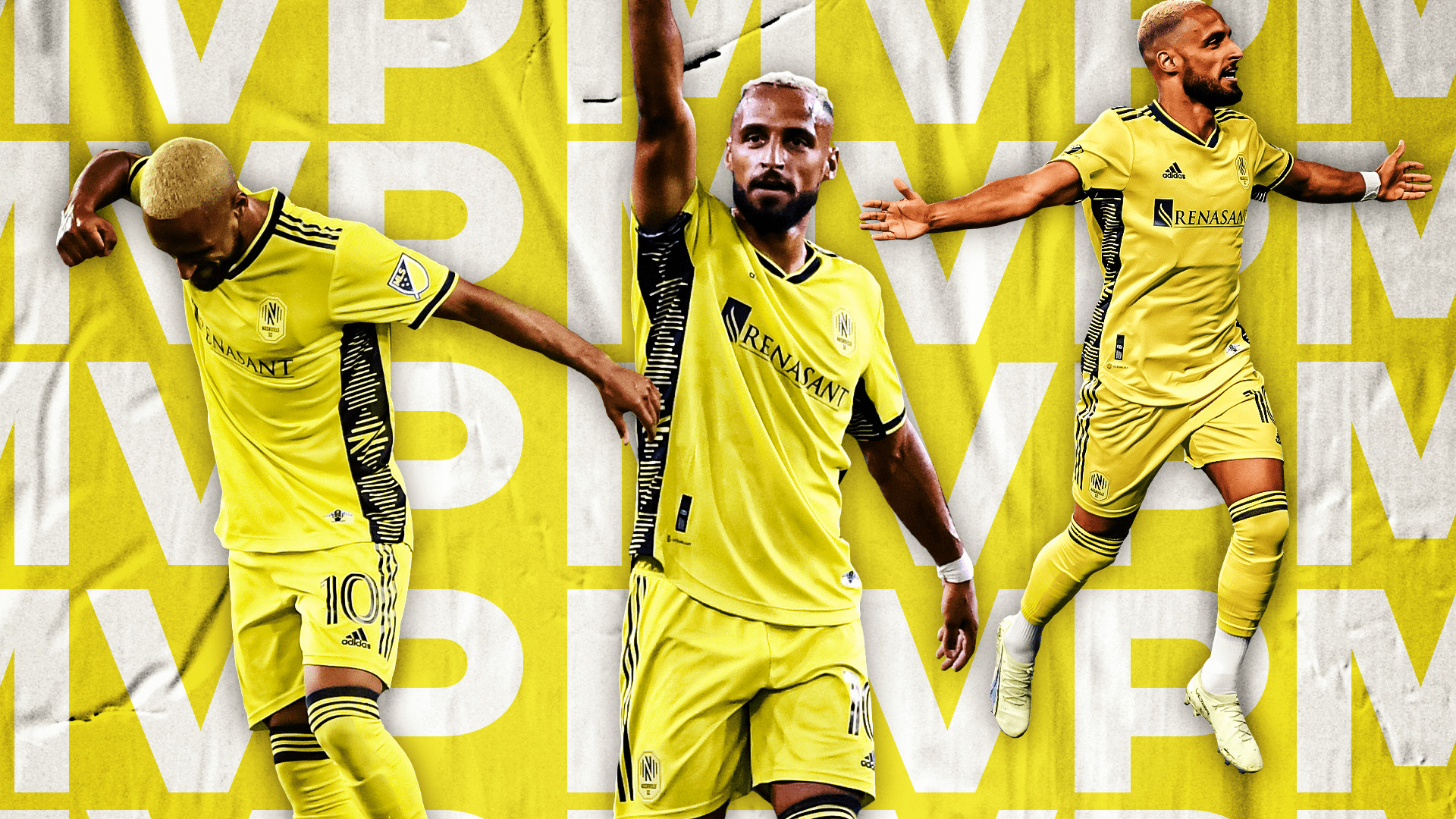 
When you name some of the top players in the MLS, Hany Mukhtar is easily one of the first players that come to mind. The attacking midfielder has been stellar for Nashville since arriving in 2020 from Brondby, scoring 42 goals in 76 MLS appearances. An unpredictable player who, the majority of the time, has unstoppable days, much to the dread of the opponents.


The 27-year-old came through the ranks at Hertha Berlin, breaking into the first team in 2012 and would make sporadic appearances over three years at the Olympiastadion. In the summer of 2015, Benfica signed him and promptly loaned him to Red Bull Salzburg. He played 13 times for Salzburg and scored once as the Austrian team advanced toward the league and cup double.


Not playing many games over four years, he needed somewhere that could allow him to play first-team football on a more consistent basis which is what he got in the summer of 2016 as a loan move to Sweden in the form of Brondby came to fruition.


He set it alight, scoring six times in 29 games which prompted them to sign the German permanently, where he would go on to score a further 18 goals in 77 appearances, which saw him win a sole Danish Cup in three years.


Awarded the Superliga player of the year in 2018 as well as being in the team of the season, there was interest hotting up, and Nashville was one of the potential suitors. A year later, Nashville announced Mukhtar as their first designated player in their franchise history, joining officially in January 2020.


He wouldn’t score his first goal for Nashville until September 2020, where he would score in a 2-1 over Atlanta United. However, this would just be the start of what was to come as he finished that season with four goals in fifteen games, a decent record for your first season in MLS.


2021 would see him explode, scoring 19 times and assisting a further ten as Nashville finished 3rd in the Eastern Conference and reached the conference semifinals in the playoffs.


He would also break an MLS record as he scored a six-minute hattrick against Chicago Fire to mark the fastest hattrick scored at the start of a game in the league’s history. This showed that the German had immense talent, and under manager Gary Smith, he would go up another level in 2022.


21 goals and seven assists later, Mukhtar has taken his role as a second striker to the extreme, being the reliable goalscorer and impressing with his positional and tactical intelligence.


With a goal contribution every 94.4 minutes, the best ratio of any MLS player this season, he is always a constant threat to the opposition.


He does this with clever runs into the box, which often sees him unmarked due to his timing and pace. His dribbling ability often sees him taking the ball past his opponents effortlessly as his fast feet can leave the defenders looking stupid every time.


His finishing is also varied, he can score within the box, which he usually loves slotting into the bottom corner or even getting his head onto a cross despite his small size, and he can occasionally hit one from outside the area.


He can score with his weak foot too. Three goals with his left foot are the same amount he has with his head this season. This displays the two-footed nature of his style of play which can make him an unstoppable force when running at players.


He can play as a second striker or an attacking midfielder because of his ability to drop deep, receive the ball, and advance it. His 2.63 key passes, 1.5 passes inside the penalty area, and 1.57 players dribbling past 90 minutes demonstrate his natural tendency to attack whether he is deep or not.


4.89 shot-creating actions per 90 combined with his 1.49 shots created from dead balls per 90 show his creativity. His pressing makes him effective as he constantly runs on and off the ball, evident in his 15.82 pressures per game and average carrying distance of 112.37 per 90.


Another trait of his game is his ability to draw fouls, with an average of 2.5 fouls drawn per 90, making sure his team win free kicks. He is one of the nominated takers, which allows him to create or score from dead-ball situations.


His defensive output is the only negative to his game. He isn’t the most active in the midfield and defensive third when it comes to tackling or interceptions. Although, Nashville does have other players that make up for his lack of defensive actions, which give him the licence to focus purely on the attack and affect the game that way.


When it comes to just how good Mukhtar is, he is one of if not the very best in MLS. He is a dynamic player who can affect the game with his ability and footballing IQ.


He has been influential in Nashville’s prominence in the league over the past two seasons, making them one of the favourites for the MLS this season as he has the potential to drag ‘The Yellows’ kicking and screaming towards the trophy.


His European experience and the focus on being the leading man have made him the player he is today, and Gary Smith has only developed him further to make him one of MLS’s most dangerous attackers.


Nashville is producing some great players at the moment, Walker Zimmerman, CJ Sapong, and Randall Leal being some of those and combining those with Hany Mukhtar might just mean that they have what it takes to go all the way this year.


As the German battles it out with FC Austin’s Sebastian Driussi for the MLS MVP award, which looks set to go down to the wire, Mukhtar could very well write his name into the league’s folklore if he can win them the illustrious Anschutz Trophy, this winter.