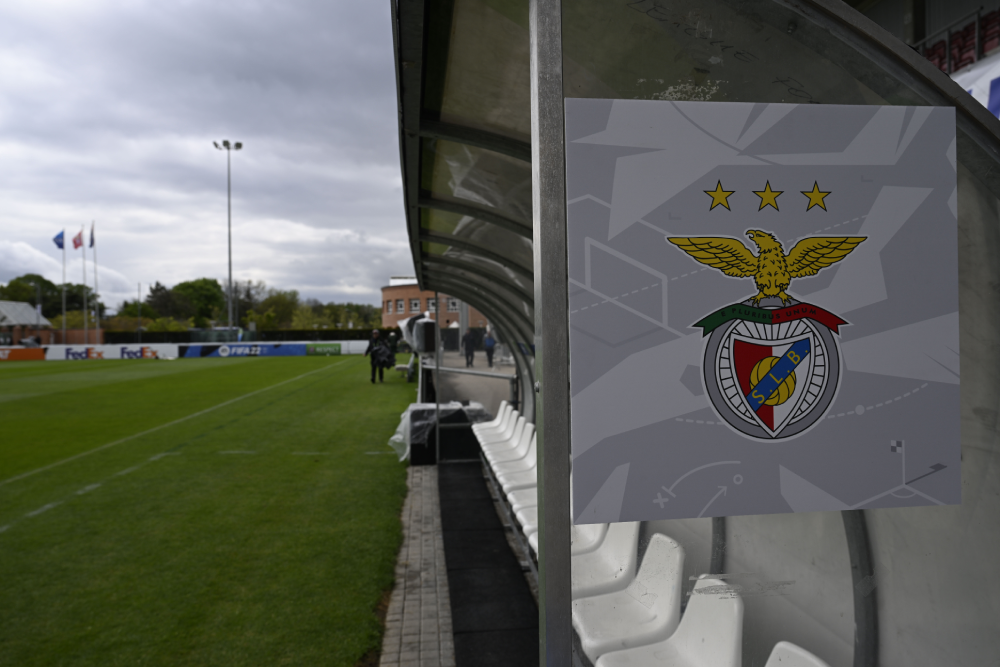 
Numerous academy alumni dispersed throughout the top leagues in the globe, two Golden Boy winners, and countless transfer fees. SL Benfica’s academy is one of the most prolific in world football, and it is no coincidence.

According to Football Observatory, Benfica’s academy had the eighth most academy graduates playing in 31 of Europe’s top divisions with 60 players. The Benfica academy is home to talents such as Bernardo Silva, João Cancelo, Rúben Dias, João Félix, Victor Lindelöf, Renato Sanches and Ederson.

Notably, João Félix is the club’s record sale after Atlético Madrid paid his release clause of €126 million despite making just 26 appearances for the first team. This is also the fourth-highest transfer fee in history, a strong statement about the calibre of one of the top young players in the world and the academy production line at Benfica.

According to numerous rumours this week, Atlético rejected a €130 million offer from Manchester United for Félix. The former Benfica man has taken some time to adjust to manager Diego Simeone’s tactics but is a valuable member.

All of Bernardo Silva, João Cancelo, Rúben Dias, and Ederson have ended up at Manchester City, perhaps suggesting that the style at Benfica lends itself to Pep Guardiola’s tactics. These four players have been essential to City’s dominance in the Premier League in recent years and made it to the semi-final of the Champions League before a miraculous comeback from Real Madrid ultimately ended their European hopes again.

Renato Sanches joins another former Benfica graduate in Danilo Pereira at PSG after a successful spell with Lille in France in which he won the French title. Both Sanches and Félix were Golden Boy winners in 2016 and 2019, respectively.

Benfica’s state-of-the-art Caixa Football Campus, situated in Seixal, Lisbon, is the pride of the club. Nine fields, both natural and artificial, lodging for youth team members travelling from overseas or whose parents reside elsewhere in the nation, three physiotherapy rooms, three gymnasiums, and the Benfica Lab are all part of the training facility.

According to the club, the Benfica Lab is a “technological centre focused on recovery, nutrition and player analysis” and has received a grade of excellence from UEFA. In addition, Benfica was awarded the 2015 Best Academy at the Dubai Globe Soccer Awards. The facilities at the Caixa Football Campus are the first step in creating an environment where youth and senior players can develop and hone their skills.

Benfica’s 360 S machine at the Benfica Lab tests players in their speed, agility and reactions by firing balls from every angle, programmable by the coaches at the club. The technology enables more individualised training by providing players with instant information on their performance in the 360 S zone.

In FIFA’s ‘Professional Football Journal’ piece dedicated solely to the player development techniques put in place at Benfica, it is made clear that personal development is vital for the club in terms of player growth. Education and responsibility are at the forefront of the teaching of young players. Benfica Technical Director, formerly a First Team Performance Analyst at Manchester City, quoted Jesse Marsch of Leeds United saying, ‘Good people make great players, not the other way around’. Player character and mentality are at the top of the club’s priorities, hoping to nurture well-rounded people and players.

Benfica has invested significantly in its youth program, €15 million alone in the Caixa Football Campus. Global Expansion Director Faria De Carvalho told FIFA that the academy is the club’s ‘major asset’ to compete with Europe’s top clubs from a commercial and financial point of view. Carvalho said, “We have decided to put all our chips on that”.

In the last seven years, Benfica has generated €379 million in sales from its academy players alone, the most of any team in that time. The club's investment in and dedication to the growth of young players benefits the senior playing group and the organisation's long-term viability and financial stability. Without significant TV money or international recognition, in comparison with Europe’s elite, Benfica has gone down the path of youth development to compete, and it is paying off.

Benfica’s B team helps bridge the gap between youth and senior football by allowing young players to compete in the Portuguese second division against senior players, as is the case with most B teams. Naturally, the next step of progression is to move into the first team, where young players get opportunities.

The club makes a point of bringing through youth, nurturing their talent and ultimately carving a pathway to compete at the highest level. The business model adopted by the club also means that as players are moved on for large fees, spaces open up in the team for the next player on the production line.

Another positive point from a young player’s point of view is that Benfica is involved in European football and often ventures into the later rounds of the cups meaning that the squad is rotated frequently to ensure that all players remain fit. These opportunities to play for the first team are a huge selling point to any young player who may consider signing for the club at a young age.

From a financial and sporting perspective, Benfica's philosophy of developing young players on and off the field and investing extensively in the development programme has been profitable. Players are not discouraged from progressing to the top five leagues in Europe because there is a clear path to the first squad.

Naturally, this results from their business strategy, which permits young players to leave just as their replacement is rising through the ranks. The team's ability to play in both domestic and European championships has shown that this cycle is a significant source of money for the club. While some may say, ‘if only Benfica had kept all of their players…’, the development of the next best thing is due in part to opportunities presented by sales of first-team players. Innovative coaching, youth investment and opportunities for youngsters to prove their ability have allowed Benfica to nurture some of the best talents in world football.