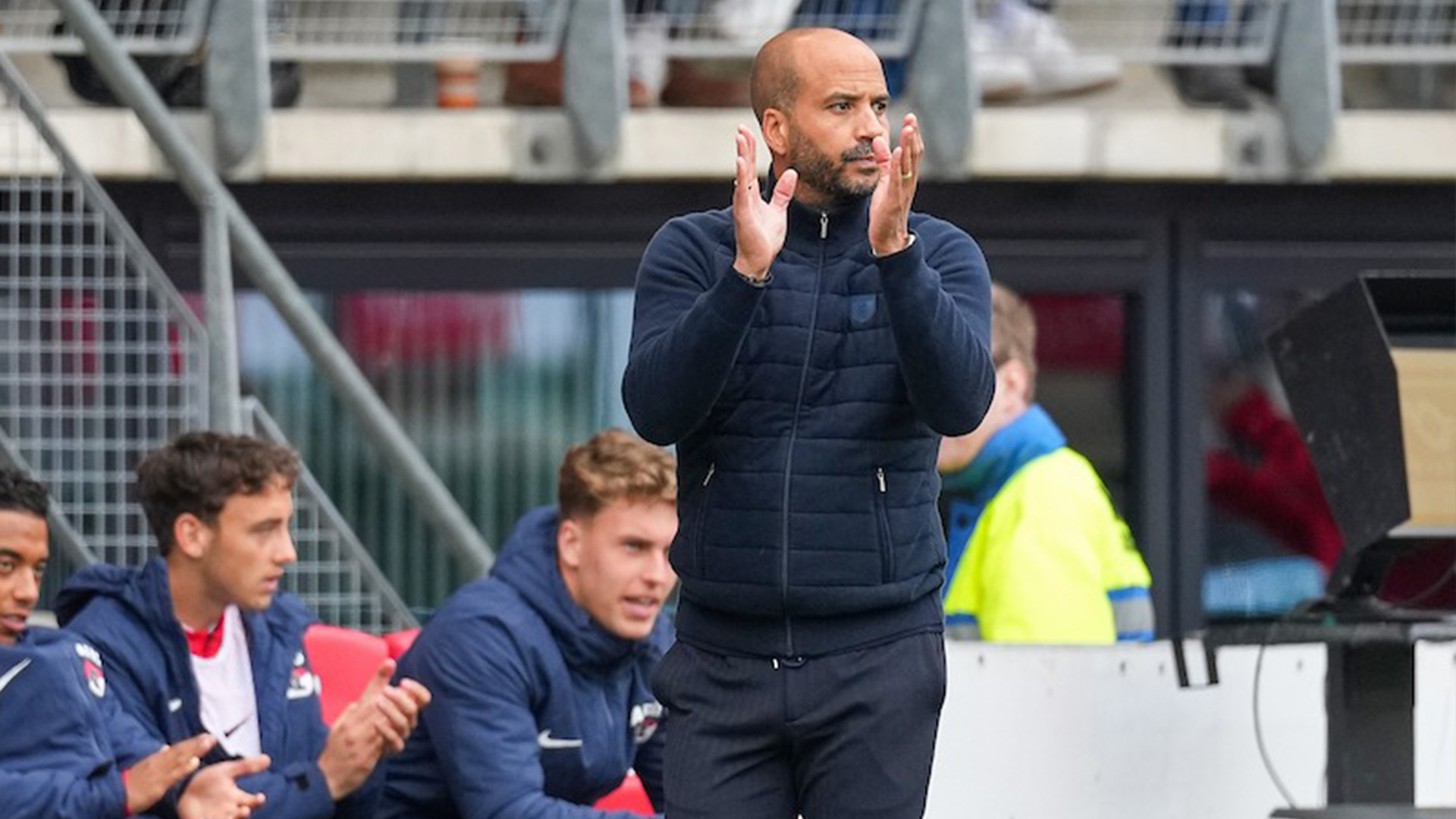 
In December 2020, shockwaves hit the Netherlands as Arne Slot was given an abrupt sacking from AZ Alkmaar, despite having an unbeaten record. A former Jong PSV manager, born in London, entered the locker room, shocking everyone with the news that their legendary leader had been fired.


The decision was because of his close links to the then-available Feyernoord for which Slot was interested. The decision was met with admiration and acceptance from the AZ players.  Things did appear to be going south after the loss to Groningen, but after that came an eight-game winning streak, and they continued where they left off.


They only lost four games since Jansen stepped in and finished third in the Eredivisie, qualifying for the Europa League - Jansen was rewarded with the job permanently.


Losing key players Myron Boadu, Teun Koopmeiners, and Albert Gudmundsson to Monaco and Genoa, respectively, they bought well and trusted in quality already at the club to replace their outgoings.


They replaced their goals and contributions with Vangelis Pavlidis, Dani De Wit, and Zakaria Aboukhlal, whilst giving Jasper Karlsson more creative freedom on the left-hand side. Experience in Bruno Martins-Indi also came in to try and bolten up the defence.


Their start to the domestic season was bumpy, four losses in five games, including a 3-0 home defeat to PSV, may have had many people worrying about AZ, but a 5-0 thrashing of Go Ahead Eagles gave the club the springboard needed to kick start their season.


The style of play was something to behold, using off-the-ball movement to create space for crosses which contributed to them having 5.4 accurate crosses per game - they would do this through having underlapping runs from the central midfielders such as Hakon Evjen and Mees De Wit. They would drag out defenders and create space for the attackers such as Calvin Steng, Karlsson, or Pavlidis to come and finish.


This style of play does come with a price. They conceded many goals - they only kept four league clean sheets that season, defining the ‘score more than your opposition’ memo.


More or less, this meant the midfield and defence had to pull up their socks and get involved in the dark side of the game (defending) - 16.5 tackles, 9.9 interceptions, and 15.3 clearances per game show just how much they had to.


Ajax did put up similar numbers but managed to keep 22 clean sheets. This is because their defence was sturdier and dominated the ball, making it harder for the opposition to break them down - 66.5% average possession compared to AZ’s 55.9%.


Another change was the pressing; it is not the most complex pressing system in the world. It relies on man-to-man marking to force defenders into mistakes in the wide areas, which they will use to create chances - it’s not aggressive, but it does the job effectively.


The goalkeeper, Peter Vindhal, also became more involved in the build-up play. He would receive the ball in his area and progress the ball by placing the pass into space in the midfield for Jordie Clasie, De Wit, or Evjen to receive and commence the transition into the attack.


This ability to outscore their opponents saw them embark on another successful season by their standards and finish 5th, reach the semi-finals of the KNVB Cup, and the round of 16 of the UEFA Conference League, which they qualified for the upcoming season.


The development of players such as Karlsson, Pavlidis, Aboulkhlal, and De Wit made this young team opportunely and scary for the next season.


With the fifth-youngest squad in the league, the experience and quality ooze in great quantity. Whilst an injury to Jasper Karlsson sees them missing his 27-goal contributions from last season for the start of this one, although they seem to be coping just fine without him.


Six wins from seven with 20 goals already scored and four clean sheets in all competitions shows that they are looking to move towards the Ajax directions whilst sticking to their principles.


In their two Eredivisie games, they have had 63.5% possession showing they are looking to dominate the game with the ball and be a lot cannier in defence.


In the summer, they lost their attacking left-back Owen Wijndal and central midfielder Fredrik Midtsjo to Ajax and Galatasaray respectively and replaced them with Mees de Wit from PEC Zwolle and Djordie Mihailovic from Montreal in the MLS.


The American midfielder, who has seven goals and four assists for the Canadian team this season, is a dynamic player who can change the course of a match with his skill on the ball and creative ability. His loss to Montreal midway through their league season illustrates the calibre of the signing.


Mees de Wit is a very clever replacement for Wijndal. He is an attack-minded full-back who looks to move up the pitch and make overlapping runs in the attack - he scored four goals from the position for Zwolle last season.


These additions, followed by the tweak in the system, show that AZ is looking to go further this year. Make the KNVB final, go deep into the Conference League, and try to challenge at the very top of Eredivese and give the big boys a run for their money.


We are currently witnessing the results of this without their main star Jasper Karlsson, who could give them that extra edge to challenge for some silverware this season and thrust the success right into Arne Slot's face. Pascal Jansen has his young team on an upward trajectory, the steady cash flow has allowed for some significant signings, and his coaching has seen improvement in the players.