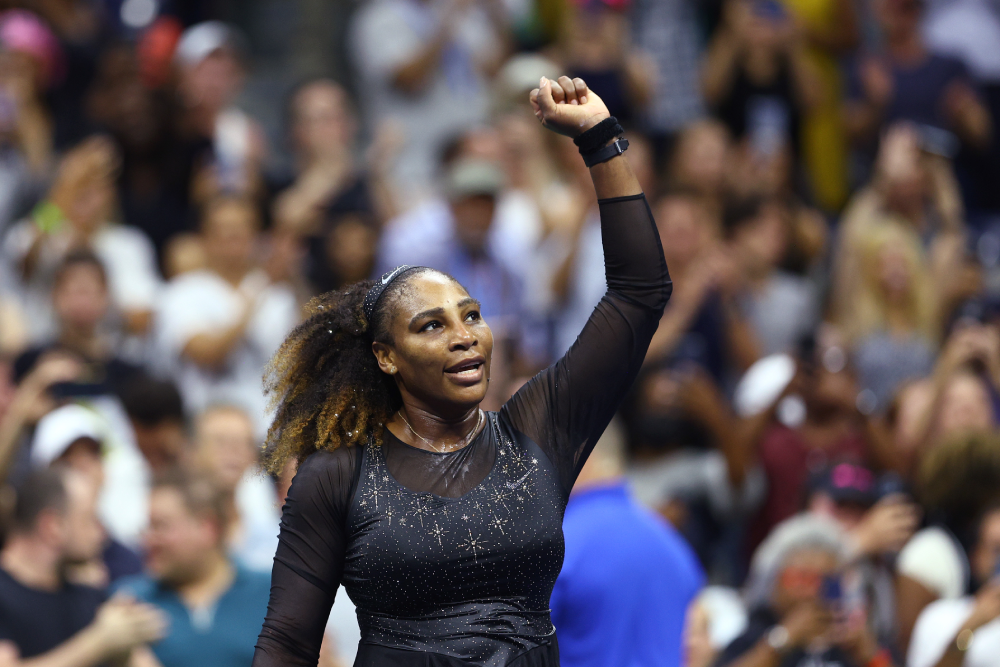 
Serena Jameka Williams,40, one of the greatest Tennis players of all time, announced her retirement in August 2022. Serena won staggering 23 Grand Slam Titles, more than any Tennis player irrespective of gender in the open era. She was World’s No.1 for 319 weeks while holding it consecutively for 186 weeks.

Serena started her Tennis journey when she was four years old. Her parents were her first two coaches as she was home-schooled. It shows that tennis runs in the blood of the Williams family, as her older sister Venus also being a professional tennis player.

Williams started her main draw journey in the Australian Open, where she came out victorious against sixth-seeded Irina Spirlea in the first round but lost to her sister Venus in the second round.

Although it was a bright and trophy-filled glittering career, it had its setbacks. To win several Grand Slams, Serena faced injuries and had some “unforced” downs. Pun intended. In 2015, she withdrew from Swedish Open before her second-round tie as she suffered a right elbow injury in practice. She had also recoiled from Rome for the same issue. With Tennis demanding high physicality and fitness, it can cause physical fatigue.

Williams won Wimbledon in 2012, flew back home to play in Stanford, then again flew back to London for Olympic gold medals in both singles and doubles and finally returned to play US Open. The schedule was demanding and intense provoking physical fatigue. As the game has evolved, players’ mental health of players is being talked about too. A high-performing player needs to be mentally fit to be able to at least have a chance in having the motivation for the game.

Moreover, Serena faced racism and sexism throughout her playing career. She has been booed and jeered by the crowd for match-fixing accusations. Her family said racism and sexism got worse for Serena. Serena overcame all of this and became, in the eyes of her coaches, one of the best female players of the Open Era.

In 2017, BBC Sport users chose her to be the greatest female player of all time. Legendary Male tennis player Roger Federer said that Serena had the best case for tennis “Greatest of All Time” man or a woman. Her legacy in tennis is unmatched. Now, Serena focuses on charity work and Activism on social issues, including Black Lives Matter. She also has multiple ventures in different areas of life in which she is working towards expansion with her husband.