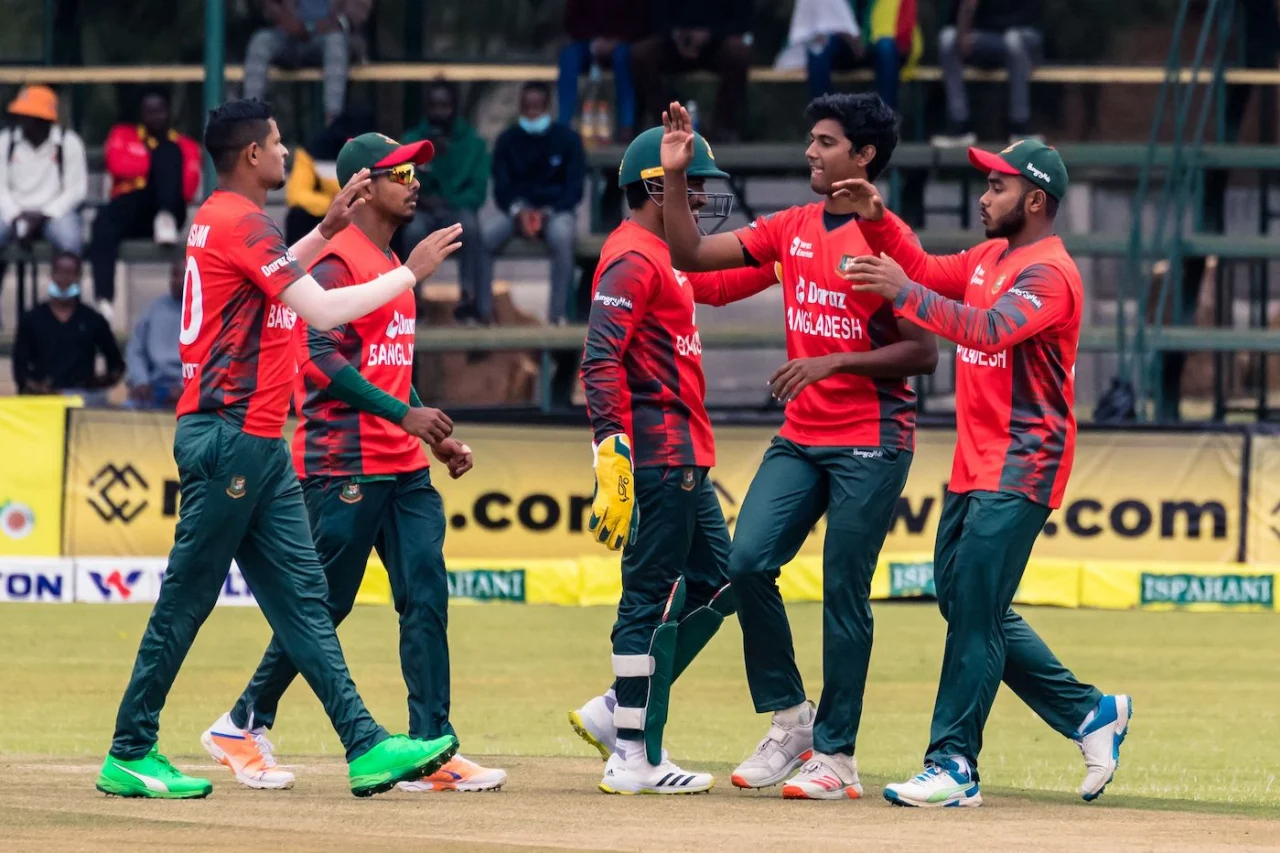 How will Bangladesh fare in this year’s Asia Cup?

The end was bathed in light, but there would be no journey to sunlit uplands for Bangladesh. Their destination had been, with disappointment, clear even before they stepped onto the grass, but it stung, nonetheless. They might have arrived snarling and growling with something to prove but left as toothless tigers.

This description might have you wondering which tournament to look at because it could be a narration of just about every ICC tournament for Bangladesh. Their time in professional cricket has been a story of unlived potential, broken dreams, and the constant search for some sign of a fresh dawn. This time it was the dismal showing in the 2021 T20 World Cup when they exited, having been bowled out for 73 against Australia.

And yet, as the Asia Cup arrives, the green and red will be adorned with expectation. Not long after that, there is a chance for redemption in the World Cup. Bangladesh is desperate to do better. Amid the gloom, there should be optimism too. Although Bangladesh cannot forever hold onto the status of newcomers in the game, their progress is undeniable. Victories are no surprises anymore. At their best, Bangladesh can beat anyone. In the 2011 and 2015 editions of the ODI World Cup, they beat England twice and reached the quarterfinals in the latter. 2017 saw them reach the semi-finals of the Champions Trophy.

There is a sense of things poised delicately on a knife-edge for Bangladesh. Momentum does not exist with this team. Victories can arrive from a wellspring of poor defeats, and sometimes defeats have felt like rain from a cloudless sky. There is no telling with Bangladesh what to expect, at least in performances.

In the last four editions of the Asia Cup, they have reached the final on three occasions. Defeats against India in 2016 and 2018 were painful, but their performances were praiseworthy. Some years before that, in 2012, they came even closer – pushing Pakistan in a thrilling final before a raucous home crowd. The silence that fell over the stadium after the final ball when Bangladesh came short by two runs spoke of just how far the Tigers had come.

This history is what will inspire Bangladesh. Caution coexists alongside hope. Since the 2021 T20 World Cup, Bangladesh has been in mixed form across all the formats. The team has struggled in the Test format despite an astonishing victory over New Zealand. Across the ODI and T20 formats, it’s difficult to gauge where Bangladesh is heading. They have beaten Afghanistan, South Africa, and the West Indies in at least one of these formats but lost in at least the other format to each of these teams.

For Bangladesh to do well in the Asia Cup, it is inevitable they will need to produce something akin to cricketing stardust against either Pakistan or India. Whilst the latter has not been in imperious form, they have never needed to flex their muscles too strenuously to beat Bangladesh. And where it concerns Pakistan, they are always the team to watch. It also seems symbolic, almost a thing of destiny, for Bangladesh to get past Pakistan to finally win the Asia Cup. The scars of 2012 did not heal.

The inconsistency of form makes it difficult to predict where Bangladesh is heading. Key players are arriving into the tournament in poor shape, none more so than the talismanic Shakib al Hasan. Against Afghanistan this year, across five matches in both ODI and T20, Shakib only scored seventy-four runs. This contrasts sharply with the all-rounding sorcery he displayed in the 2019 World Cup when every game featured near unstoppable brilliance.

Shakib’s slump means that Bangladesh cannot solely rely on him, which may be a strange blessing in disguise, especially since Tamim Iqbal retired. It obliges those around him, such as Liton Das, Nurul Hasan and Mushfiqur Rahman, to deliver on their talent. In Liton Das, Bangladesh has someone who has demonstrated an ability to produce strong innings with the bat, but there is a tendency that once Shakib goes, everything collapses like a house of sand.

If these players can maintain consistency, then there is no reason why Bangladesh cannot go all the way in the Asia Cup. This team has youth and talent. The indicator will be the kind of performances they conjure when adversity arrives. In a competition featuring the likes of India, Pakistan, Sri Lanka and Afghanistan, there is no question that Bangladesh will be pushed and stretched, their talents investigated and held up to see whether they lift the trophy.