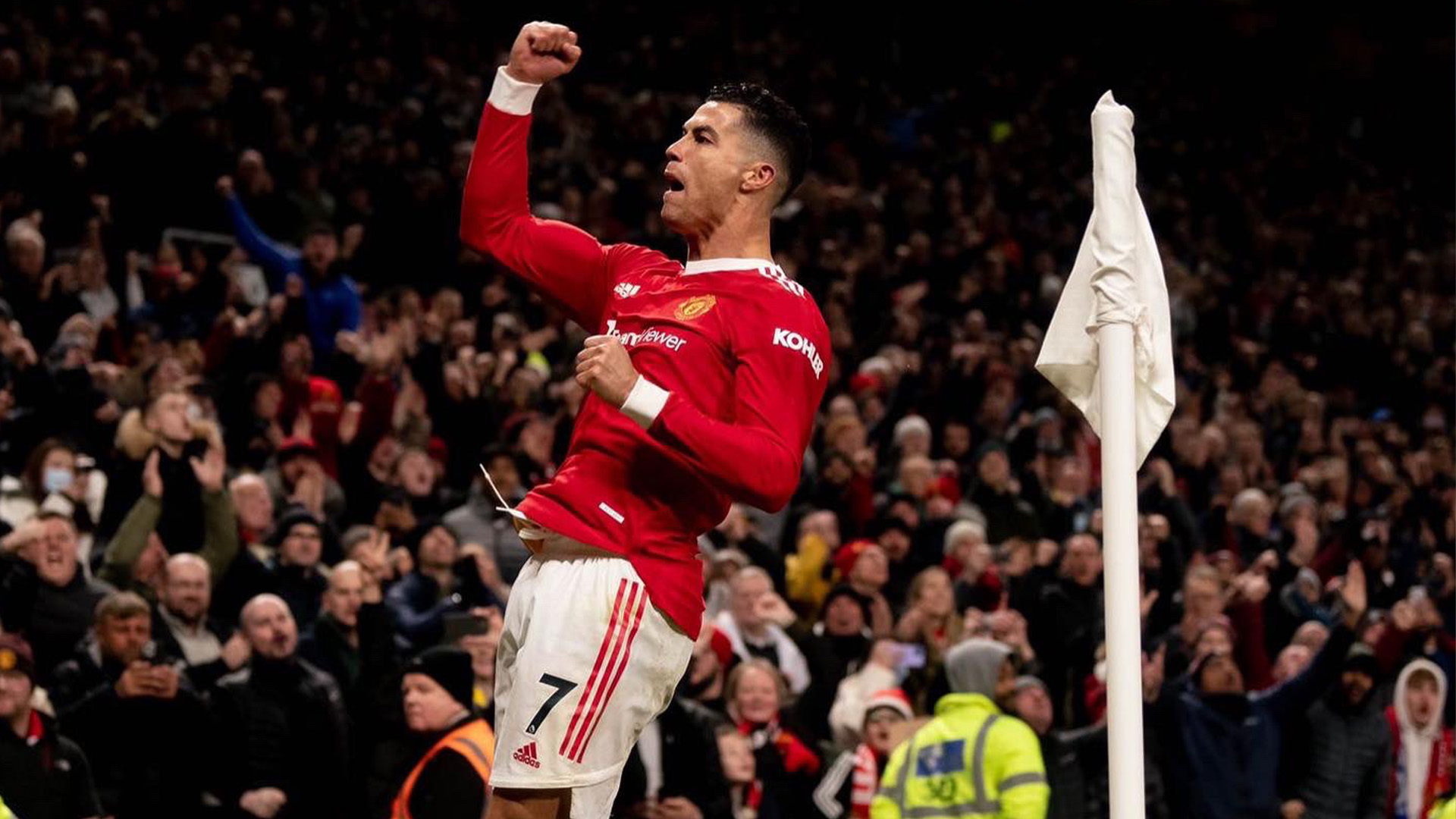 2020-21, Manchester United finishes in the top 4 for two consecutive years, achieved only once in since 2012-13 season; where they won their last Premier League title. In these last ten years, football has come leaps and bounds ahead. But Manchester United are still stuck in the early 2010s, as it is still reflected in their day-to-day running of the club and eventually reflected in their results over the last ten years.

Ole Gunnar Solskjaer did a great job given his limitations as a manager and the dearth of quality and profiles in the entire squad despite spending upwards of 300 million pounds in total (transfer fees, agent fees, performance bonuses etc.) under his tenure. It was evident in their inconsistent performances against teams in the lower half of the table, where they were unable to open their deep blocks and concede chances to the opposition due to poor defensive structure in transitions.

The Paul Pogba-Nemanja Matic duo and Fred and Scott McTominay midfield partnership worked hard for those two years to finish in the top 4. They lacked the talent in attack due to their inability to break down deep blocks or efficiently advance the ball into the final third overall.

The left flank served as the sole point of ball progression, with the help of Maguire as the LCB, Luke Shaw as the fullback, Bruno Fernandes, Marcus Rashford, and Anthony Martial—all three of whom prefer to operate in the same zone—doing the offensive work. Mason Greenwood's unpredictableness was also helpful on the right flank.

However, Manchester United's overall one-dimensionality led to Ole Gunnar Solskjaer's firing midway through the 2021–22 season. Due to a poor pressing structure brought on by uneven attacking player profiles up front, chaotic midfield pairings, both offensive and defensive formation and the club's inefficiency in refreshing the squad to provide longevity to both manager and club's goals.

Again, Manchester United paid a premium to re-sign Cristiano Ronaldo, Raphael Varane from Real Madrid, and Jadon Sancho from Borussia Dortmund. However, the club failed to address the fundamental problems with its current roster and to remove players who were frequently subpar performers.

Even though CR7 scored several goals, his limitations off the ball impacted Solskjaer's overall style of play. The play was formulaic and heavily relied on 4-5 players, all of whom played on the left side; three of these players, Harry Maguire, Luke Shaw, and Marcus Rashford, had played more than 60 games the previous season and were therefore exhausted and injured. Jadon Sancho’s signing was also a luxury, given he shone in a well-settled BVB side under Lucien Favre and Edin Terzic, and this MUFC side was far, far away from a well-settled side.

Manchester United’s weighty issue in these ten years has been that they don’t know what they want. Their decision-making relies on instinct and gut feeling, made by people who don’t know the European market and aren’t held accountable enough by the fanbase because of the ownership model practised in England. These mistakes could have been avoided pro-actively, but they still didn’t act. Bringing back Cristiano Ronaldo is one of those.

Sure, he is the G.O.A.T, but he still succumbed to the effects of ageing. He isn’t the Ronaldo who left the club in 2009. He guaranteed goals, but his off-the-ball ability was a catalyst in the ever-degrading tactical structure under OGS. And club overdid itself by bringing a disciplinarian in Ralf Rangnick as Solskjaer's replacement.

Yet again, Manchester United’s inability to plan how to run the footballing matters was visible. A person who didn’t have a polished record as a manager. He was brought midway into the season and had to prioritise results over performances. His selling point was long-term stability by prioritising performances over results, and his future role depended on the short-term upshots.

This culminated in another underwhelming season for Manchester United as they finished 6th and qualified for UEFA Europa League. A player like Cristiano Ronaldo will break open to move out for Champions League football, which has happened over the summer of 2022.

But his exit will impact Manchester United in the long term. Erik ten Hag came as a replacement for Ralf Rangnick, who didn’t continue after his interim role as a consultant due to indifferences between him and MUFC Board. His possession-based system relies on moving the ball quickly from defence to attack, and the off-the-ball movement of players to create numerical overloads in different parts of the pitch is a crucial ability to keep verticality in the gameplay. These numerical overloads are created by a fluid front three and 2 of the centre midfielders joining in by making late runs into vacated spaces by the fluid front 3.

Ronaldo’s inability of the ball is a major red flag to Erik ten Hag’s system. Ten Hag is a staunch believer in implementing an intense counter-pressing structure to win back possession high up the pitch. Ronaldo’s body isn’t able to do this extra work given his age and a drastic change in his game style to bring longevity in his career.


Ronaldo also has decreased his on-the-ball ability to become a poacher player, so he isn’t the old Ronaldo, who was known for his dribbling ability or playing a dangerous pass into the box after doing a cut-back. Erik ten Hag also emphasises ball retention, another issue and a warning sign.

Goals scored by Ronaldo can also be changed. It is inconceivable to believe that in the modern era, a team like Manchester United, with all the human and financial resources in the world at its command, could not replace those objectives and offer its managers effective players who are renowned for their footballing ability in the first place.

Manchester United has always been known for putting its club, fans, and players first, with its players coming in second. However, the current Manchester United is the exact opposite of that, constantly falling victim to dirty games played by agents to benefit their clients and themselves while treating its supporters like variable statistics.

Directors can skew these numbers in their investor’s meetings, but actual numbers are from the pitch, where the club is ever degrading. They have a gold mine in Erik ten Hag, and now the onus has to be on MUFC to make an ever-efficient footballing structure around him.

This MUFC squad still has good players with some well-planned signings, and Erik ten Hag’s ability to bring the best out of his players will help the club in the long run. You have your biggest arch-rivals- Liverpool FC and Manchester City, thinking ten years into the future while peaking the present.