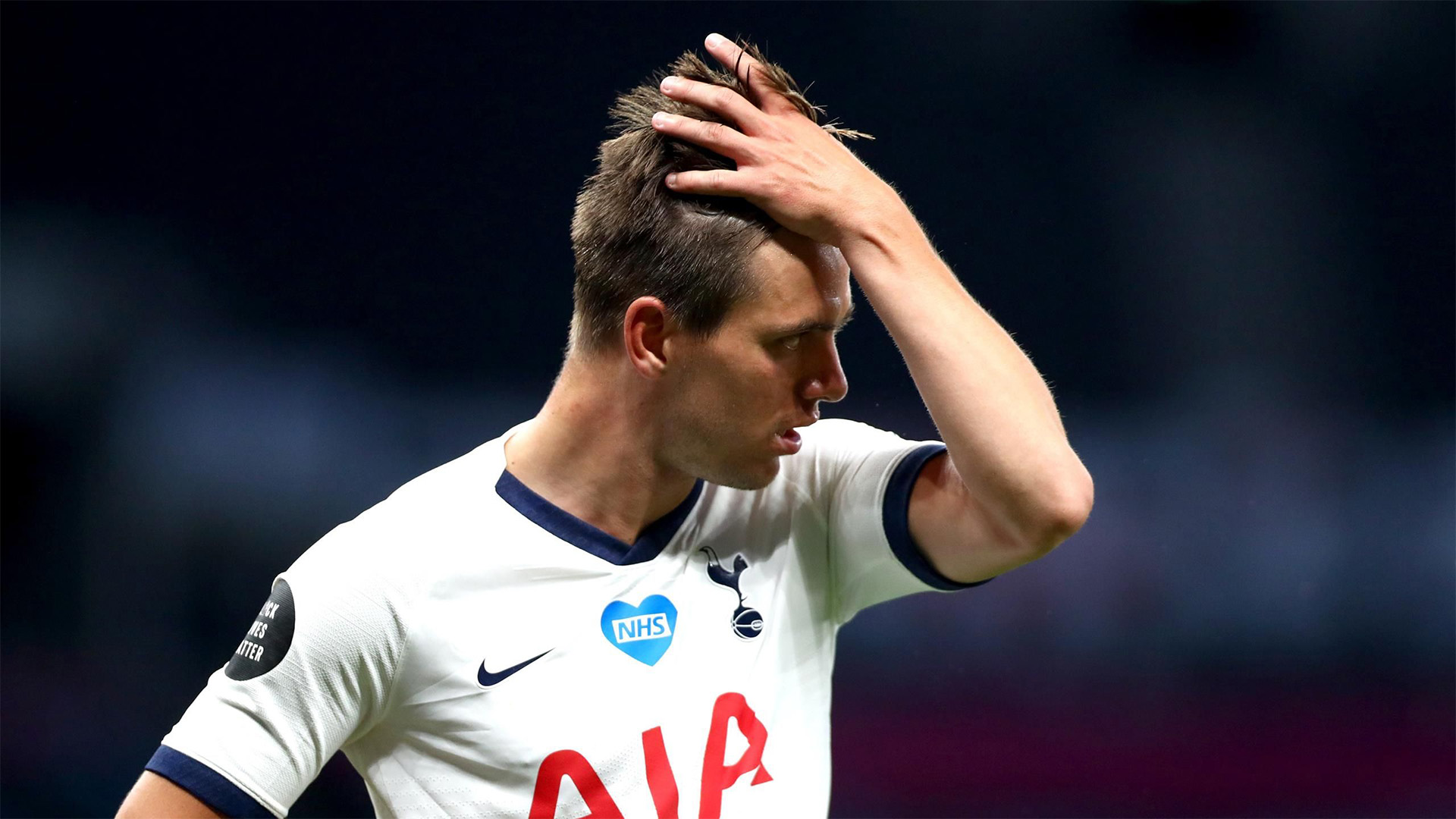 From the streets of Rosario to Paris after one season with his boyhood club: Rosario Central, a young Giovani Lo Celso was set on a journey thousands of kilometres away from his native Argentina to the fashion capital of the world, Paris. Paris St. Germain snapped up the talented midfielder in 2016. One more season in Rosario on loan, the boy who dreamed of making a mark for himself in the Argentine football folklore soon found himself starting for the biggest clubs in the world.

Then came Real Betis knocking on the doors. Fresh from a record-breaking sale of their star Fabian Ruiz to SSC Napoli, Real Betis were in the market to replace their versatile midfielder with another similar player in the mould of Fabian Ruiz. Some data crunching and scouting saw them approach PSG for Giovani Lo Celso. A loan move, with the option to buy, was negotiated and Giovani Lo Celso was soon on his way to Andalusia. His one season at Benito Villamarin was enough for him to become a fan favourite among the Real Betis supporters. His gameplay helped the Seville-based side qualify for European football.

Lo Celso not only replaced the creative ability of Fabian Ruiz but also brought an x-factor to the team and turned up in big matches with some crucial output in terms of goals and assists. His adaptability allowed him to play in various positions, including attacking midfielder, a role starting wide from the right flank to cut into right half-space, to bring the ball from the defence and link it with the attack. He also had the valuable ability to play between the lines and exploit the spaces created in those areas.

He brought an engine to midfield – both on and off the ball. When he played further up the pitch, he withdrew himself to receive possession in the centre of the pitch; contributing to him adopting a position with his back to the opposition's goal. His natural ability to turn in limited spaces due to his physique and low centre of gravity also helped. Lo Celso also excelled in securing the ball with his first touch and progressing the ball up the pitch through dribbling.

Straight Outta Rosario and with the world at his feet, Real Betis activated their right to purchase in the deal. But all the giants of the footballing world had their eyes on Seville. Tottenham Hotspurs eventually won the race to his signature, a player specifically asked by fellow Argentine and Rosario native (but playing for arch rivals Newell’s Old Boys): Mauricio Pochhetino. Mauricio had eyed the player to refresh the midfield ageing of Moussa Dembele and Victor Wanyama. Pochhetino was making a midfield roster of Lo Celso, Harry Winks and a young Oliver Skipp as the core of the Spurs side for years to come.

But his start to this new adventure was tumultuous. A hip injury while on duty with Argentina saw him miss four months of football. Pochhetino was fired during this time, and Jose Mourinho took his place. Although the Portuguese were happy with the efforts of the Argentine international, Mourinho’s tactical instructions limited the player’s offensive game and enhanced his defensive more. Then came the pandemic. Quarantine, several injuries, catching Covid and being isolated in a new country can put a dent in the mental strength of even the most battle-hardened veterans of the game.

Mourinho was also on his way out, and his replacement, Nuno Esprito Santos, side-lined Lo Celso completely. Even Esprito Santos’ stay was short. And his replacement was Antonio Conte. While Conte liked what Lo Celso brought to the plate, the Argentine felt that his budding career had stalled in London and wanted a new start elsewhere. He dreamt of a return to Spain.

God heard his prayers. The manager who gave him his first taste of football in Europe was again the saviour. Unai Emery, now managing Villarreal, the reigning UEFA Europa League Champions and in knockout rounds of UEFA Champions League, approached Tottenham to bring Lo Celso back to Spain on a loan deal.

And it wasn’t long before Giovani Lo Celso was again back on track to get regular minutes and put his stalling career back on track after a bad experience in England.

Unai Emery’s flexibility in managing the resources at his disposal in Villarreal has seen him try various formations, from 4-4-2 to 4-3-3, 4-4-1-1 and even utilising a 4-1-4-1 shape. While he has etched his name in the history books of Villarreal by winning the club’s first-ever trophy, a European trophy, his team has struggled at times in La Liga.

Unai Emery has always had a desire to play out from the back. In build-up and attacking phases, Villarreal’s formation shifts more into a 2-1-4-3. For purposes of simplifying things, you could also call this a 3-4-3. The two midfielders in the centre split open, one dropping deep and one moving further up to create a diamond shape and make more passing options available. This allows the full-backs to push wide and further up the field, stretching the play and creating possible openings to receive the pass while creating an overload in the middle of the pitch. These shapes offer the Yellow Submarine options at proper angles to keep possession of the ball and avoid making dangerous sideways passes in their half.

If the opposition is keen to try and bypass Villarreal’s midfield triangle, they are forced into longer passes or the areas closer to the touch-line. In attacking transitions, they have a very vertical approach. Their verticality naturally increases their use of through-balls down the middle rather than working the ball out to the wide areas and delivering crosses.

And this is where our hero of the story just glides in and takes the spotlight. A ready-made tactical setup for Lo Celso to shine was already in place. Unai Emery’s ability to micro-manage even the details of the game also suits the way to bring the best out of Lo Celso.

An ageing midfield trio of Manu Trigueros, Etienne Capoue, and Dani Parejo needs a refresh down the line and Lo Celso slots right into the puzzle. Since of his adaptability, he can play on the right flank deeper or even out wide because the wingers cut into one another to form a small, compact diamond shape that can withstand the heavy press of the opposition and open up passing lanes.

But Unai Emery has also lined up Giovani as a second striker for off-the-ball ability to press high up the pitch and drop deep to receive the ball while facing his back to the opposition’s GK. His knowledge of the game and persistence make him a danger to the opposition. And his propensity for chasing the ball and pressing opponents will allow Emery to fortify his compact mid-block and push the opposition wide so that Lo Celso can engage in defensive duelling manoeuvres to regain control. As per Fbref.com, Lo Celso ranked in the top 11% of the attacking midfielders and wingers in terms of applying pressure actions per 90 and top 5% for attempting duels per 90 last season.

Spurs paid a hefty loan fee and an obligation to buy Lo Celso for 27 million pounds. So, they are at least expecting around 25 million pounds to part ways with the player, with Unai Emery personally pushing for his signature on permanent terms. Villarreal has offered 20 million pounds, but the deal is not finalised.

Whether terms between the club agreed upon or not, the 6-month loan was enough to showcase to the world that under the tutelage of the right manager, Giovani Lo Celso can create havoc.

The Best or Nothing- AEW Dynamite Recap