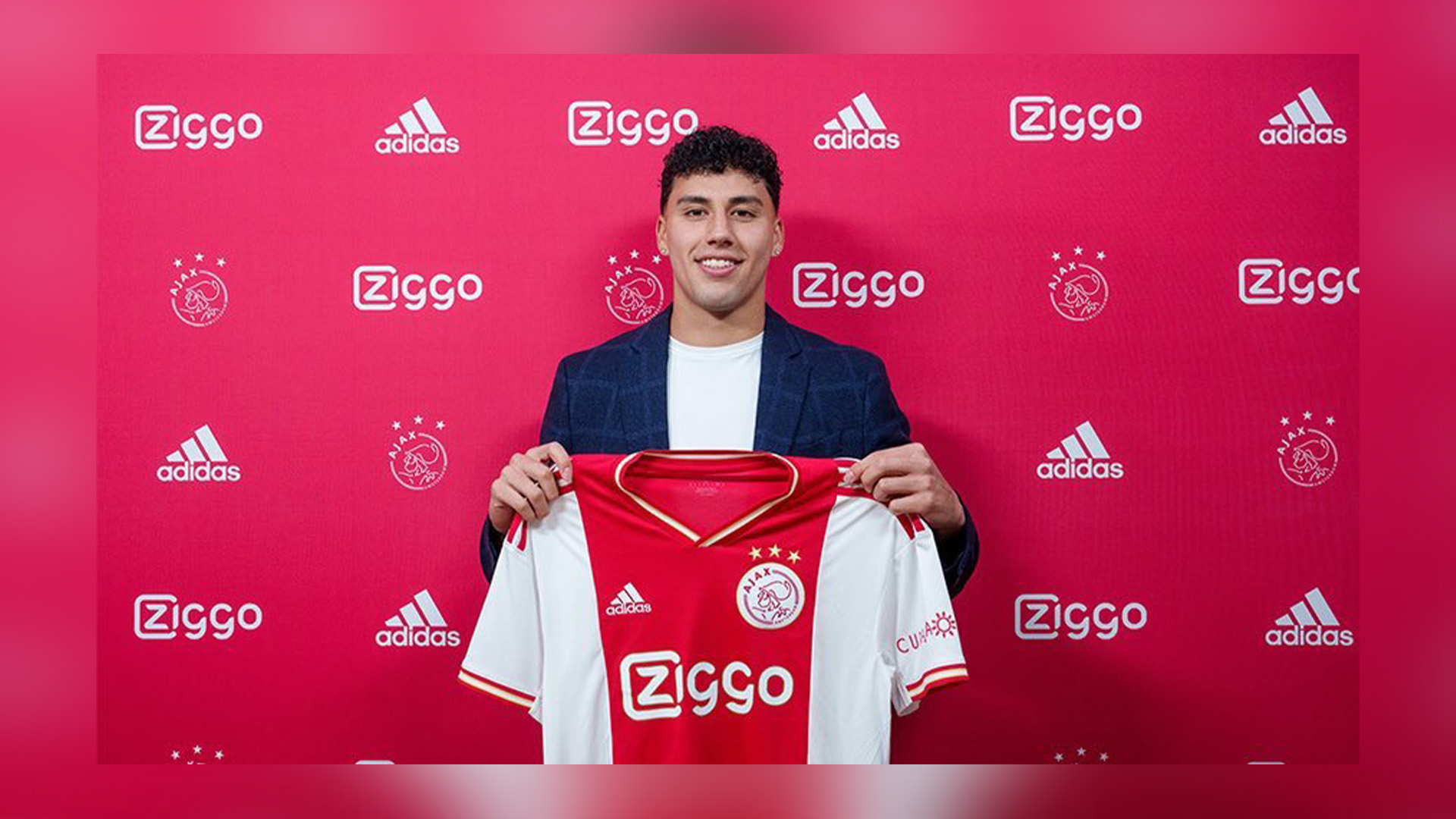 
Right-back Jorge Eduardo Sanchez Ramos has officially joined the Eredivisie side Ajax Amsterdam on a four-year deal, which will see him stay at the club till 2026.He will wear the number 19.

Sanchez, 24, departs Club America and Liga MX after four years, having won the Liga MX in 2018 and Campeon de Campeones in 2019.

The defender will reunite with his former colleague at Club America, Edson Alvarez, with whom he shared one year before the latter departed for Ajax in 2019.

In Club America, he was praised for his work rate and locking down attackers in 1v1 situations. In Mexico, he is called a ‘Warrior’, and rightly so. In a friendly match against the USA, he came up against Chelsea attacker Christian Pulisic keeping the tricky American quiet. Sanchez excels in tackling, in game possession, off-the-ball aggression and stamina.

His acceleration and sprinting speed get him out of tight and tricky situations. Sanchez has a good vision for finding his teammates with passes and has a mean cross on him, which is necessary for a modern full-back. Sanchez has a good weak foot too. As a defender with an eye for interceptions, passes, heading ability and awareness on the pitch, it makes sense why a club as big as Ajax has put their faith in him.

Sanchez mainly plays at right-back but can also play at the left-back position, which makes him quite versatile. In more than 190 matches that he has played till now, he has scored two goals, assisted 11 times and scored an unfortunate own goal. Sanchez joins the club Ajax, famous for the development of young players.

Ajax must believe that Sanchez suits the way Ajax play with his existing abilities and help him develop even further. Sanchez, with his commendable defensive skills, can improve various aspects of his game at his new club. His attacking and defensive abilities can be developed at the levels the top fullbacks in Europe operate by playing in a system which suits his abilities.

Sanchezs’ ability in possession, close ball control, dribbling and composure would help him massively in the new playing style at Ajax. With the departure of star talent and versatile Moroccan International Mazaroui, the right-back position of the famous club is open for claims. Sanchez would be competing with the 19-year-old Dutch full-back Devyne Rensch, who has started the first two games of the new Eredivisie season. Sanchez would be hoping to put his stamp of authority on the right-back position by competing with Rensch and learning the way Ajax play through their full-backs.

Sanchez has got experience under his belt in the Mexican league and various domestic competitions along with the Mexican National team as well, having won 21 caps for the national side. His experience, abilities on and off the ball, and the competition for places, which will also bring depth to the squad, along with his versatility in multiple positions, would make him a good fit for the Amsterdam club. Ajax and their fans have again got great talent on their hands. They would be hoping to see their new signing soon in the famous red and white jersey.