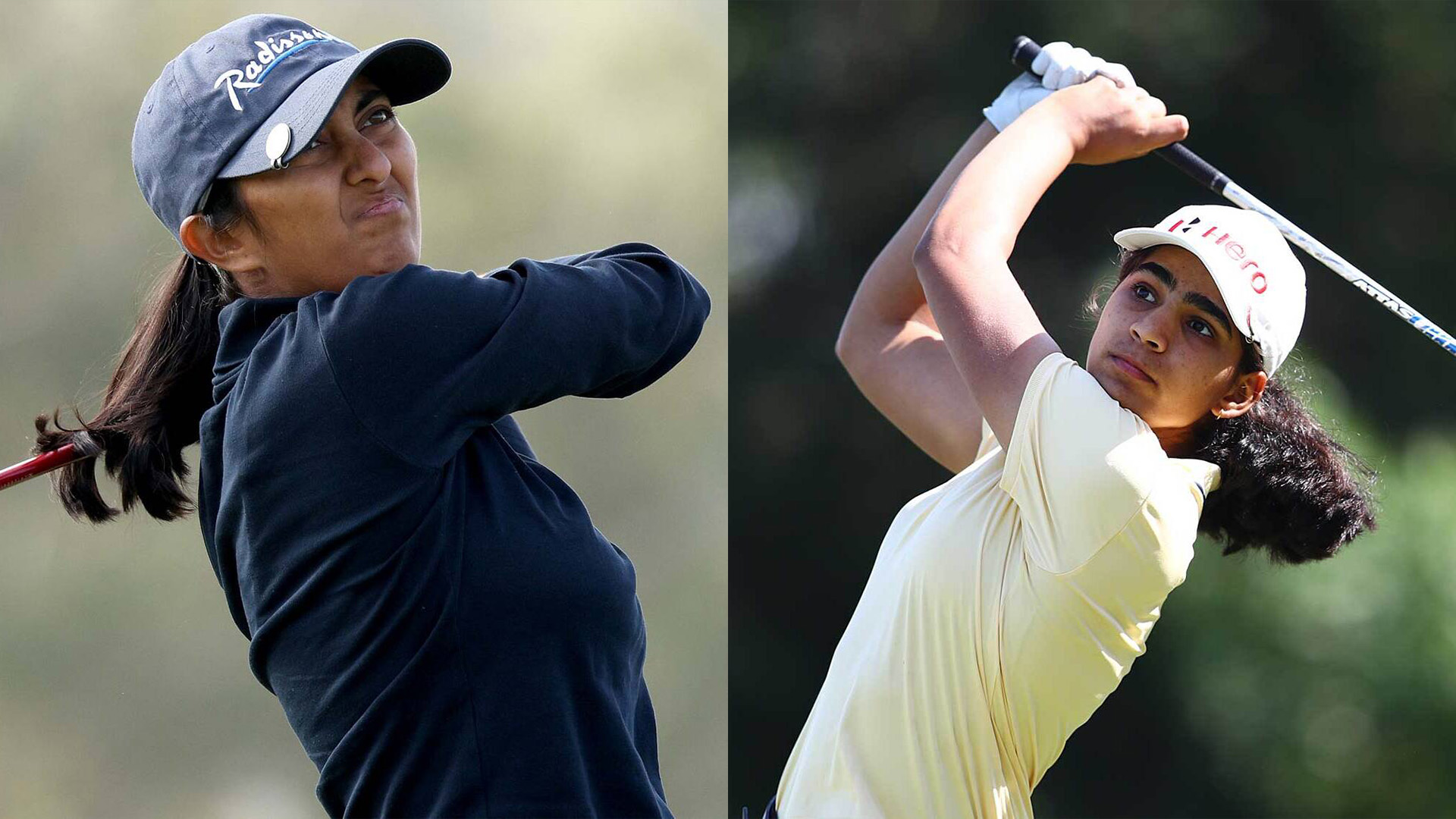 The world's top female golfers will compete at Muirfield for the first time in its illustrious history, as they tee off for the season's final chance at major gold. The 2022 AIG Women’s Open will bring 144 talented golfers to the famed Muirfield links, home of the Honorable Company of Edinburgh Golfers, the world’s oldest golf club.

While some big names are missing, there is still a vigorous field featuring many of the world’s most high-profile players. That includes defending champion Anna Nordqvist, Americans Lexi Thompson, and Brooke Henderson, and the top three in the world, Jin Young Ko, Minjee Lee, and Nelly Korda. Other notable appearances include 2018 champion Georgia Hall and 2022 Chevron Championship victor Jennifer Kupcho.

Aditi Ashok, an Indian golfer, will start her 23rd Major at the AIG Women's Open in the second group early in the morning. The tournament's prize money has been increased once more.

Diksha Dagar, the only other Indian after Aditi to have triumphed on the Ladies European Tour, will have the first shot at the competition later in the afternoon session. The North Berwick qualifiers saw both Indians advance.

In a six-way playoff for the final three spots, Dagar and Aditi were tied for fourth place. Men or women, Aditi has participated in the most Majors of any Indian golfer.

Aditi will play Angela Stanford and Whitney Hillier and tee off at 6.41 am while Dagar tees off in the company of American Lauren Coughlin and Peiyun Chien of Taipei.

Anna Nordqvist, the defending champion, is one of the most successful players of her generation with 13 professional victories, her most recent coming on the Ladies European Tour this month. Notably, Nordqvist has recorded three significant victories. She was one of Europe's all-time top scorers in the Solheim Cup.

Of the 18 players from the top 20 who are teeing up at Muirfield, 14 are already weighty champions. These champions have inspired generations of female golfers, like the prodigious talent that now tops the Women’s World Golf Rankings.

Ayaka Furue, who won the Scottish event, will bring high expectations with this week’s major however, the favourites will come from the usual suspects atop the world rankings like Lydia Ko, Nelly Korda, Minjee Lee, Hyo Joo Kim expected to shine.

Last year’s tournament put Korda in the spotlight following an excellent opening round of 67 however, she was not able to build on the fast start with Sweden’s Anna Nordqvist taking the title by a single shot ahead of a trio of challenges that included former champ Georgia Hall, who will again perform.

However, several players won't be appearing at what is one of the best golf courses in Scotland, including Danielle Kang, Paula Creamer, Michelle Wie West, Shanshan Feng, Min Ji Park, and many more.

Mirim Lee and Christina Kim’s absence from the Open has also come as a surprise to some. Lee won her maiden title in the 2020 Chevron Championship and has an impressive record, with seven top-10 finishes since 2014. In 2016, she came close to winning the Women’s British Open but fell three shots short of eventual winner Ariya Jutanugarn to finish in a tie for 2nd at Woburn.

Kim will also be missing on this year’s tournament despite having appeared in it 15 times in her career to date. The 38-year-old has yet to win a Major, though she came closest in the Women’s British Open in 2009 when she finished tied for 3rd. Kim has also endured a difficult 2022 form-wise, with nine missed cuts from her 11 appearances.