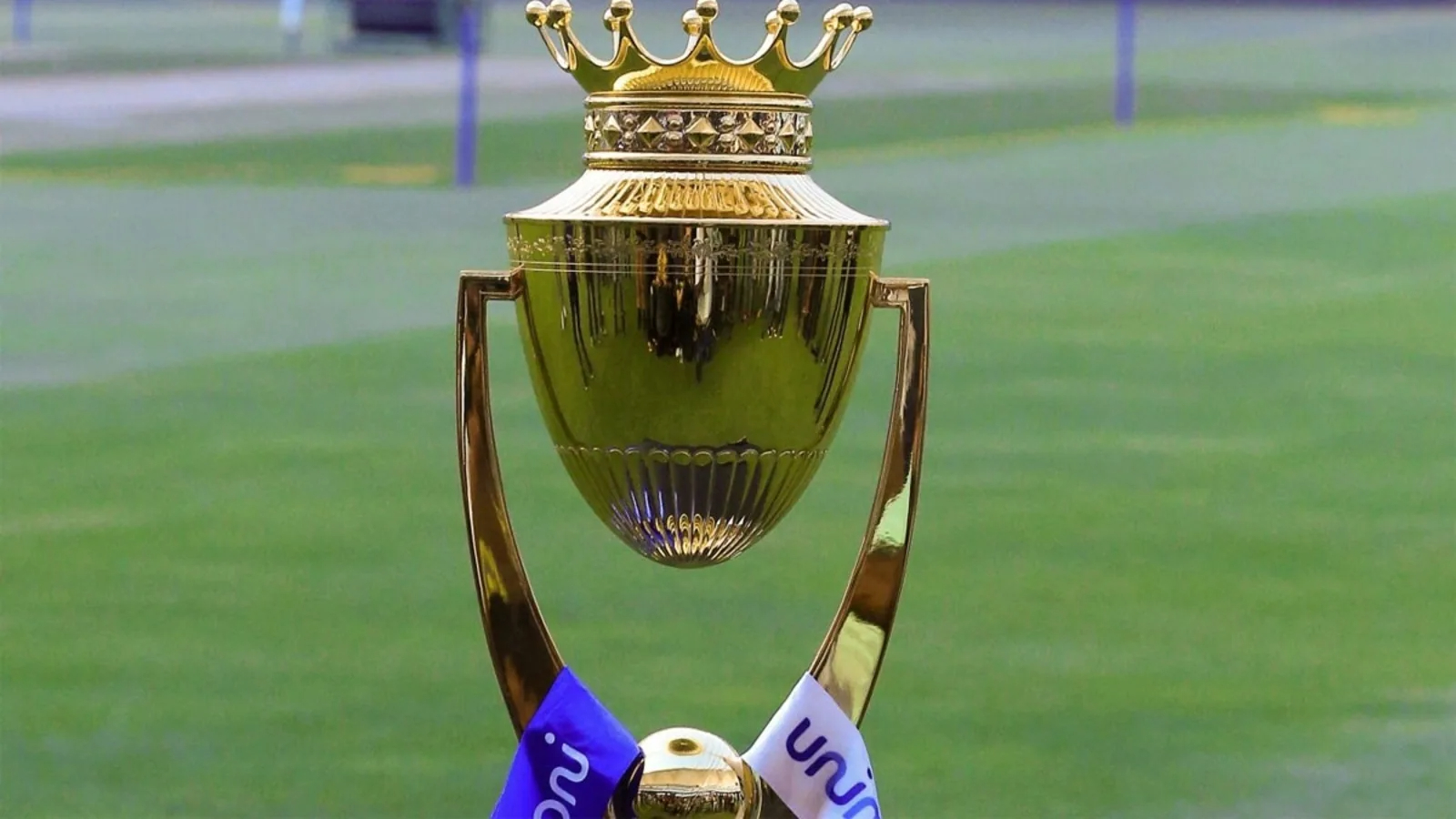 By Plaban Saikia
With the selection of India's T20I squad for the Asia Cup to be played in the UAE from 27th August till 11th September, there are a lot of things to look forward to, one of them being the talented bunch of all-rounders they are taking to the tournament. Hardik Pandya, Ravindra Jadeja, Ravichandran Ashwin, Deepak Hooda, along with Axar Patel and Deepak Chahar on the standby list– that’s a brawny list of all-rounders to have in your squad. Quality allrounders are a must-have in any decent T20 lineup, and having 4-5 of them at your disposal is a massive plus in the current T20 climate.
Here we will look at each of them and the qualities they possess:
Deepak Hooda
Hooda has been given a chance in the recent T20s India has played, and he made most of the opportunities batting up the order. He has a batting avg of 54.8 in 9 T20Is, with the highest score of 104 vs Ireland. Given his versatility to fit anywhere in the top six, he is equally skilled against pace and spin. Hooda can also bowl part-time off-break, which offers India an extra bowling option against left-handers.
Hardik Pandya
Having captained Gujarat Titans to IPL glory in their first season and led India to three wins in as many T20Is in a stand-in capacity, allrounder Hardik Pandya is on cloud nine. Batting higher up the order at his new franchise gave him the necessary batting time he didn’t use to get at his old franchise. Coupled with his explosive batting, Pandya can also hold the innings together.
He didn’t bowl too much, just sending down 30 overs to prove that he can bowl if the need arises. And he admitted to “bending my back or only come out and bowl as quick as possible when required” during the Eng series. This shows that he’s being smart about his workload and taking it one game at a time. Hardik's game involves simple things like drive, explosiveness, smartness and positive intent. India has missed him during the previous few years because of the uniqueness of his profile and the quality he delivers.
Ravindra Jadeja
Although Ravindra Jadeja's batting has been on an upward trajectory, his bowling in T20 cricket has not been up to the mark over the past two years. Since IPL 2020, he has struck 575 runs at a strike rate of 147. And his death-overs striking has been even commendable, scoring at the rate of 199.60. However, he has underperformed with the ball, picking up just 24 wickets in 40 games at an economy of 7.70. He doesn’t possess variety in bowling, but he keeps it simple, bowling stump to stump. In the field, he is extremely agile and athletic and will have a massive role to play in India’s fielding performance.
Ravichandra Ashwin
Ashwin made a comeback into the T20 format after not having a significant part in the T20s for a few years. And he accomplished it after a successful IPL 2022 season in which he picked up 12 wickets for the Rajasthan Royals at an economy of 7.5. He also contributed with his bat scoring 191 runs at an avg of 27.28 and SR of 141.48. He’s an experienced bowler who can rely on to perform at a decent level and has considerable wicket-taking potential. Ashwin has picked 12 wickets in eight games going well under a run-a-ball (5.78). His primary strength has been restricting boundaries and is equally adept at bowling to both right and left-handers.
Axar Patel
Axar Patel is a replica of Ravindra Jadeja, and they come from the same state of Gujarat. He’s a left-arm slow bowler who keeps it tight and is handy with the bat, which the West Indies could attest to after his recent exploits against them.
Deepak Chahar
Deepak Chahar was quite the regular T20 opening bowler for India until a recent spate of injuries forced him to the sidelines. Still, he got on the standby list to the squad on the back of some good round performances over the last couple of years.
The performance of these key individuals is vital for India’s success in the upcoming Asia Cup Tournament. They have a diverse range of skills in their arsenal, and it is up to them to show it to make a case for themselves for the coming T20 World Cup later this year in Australia.