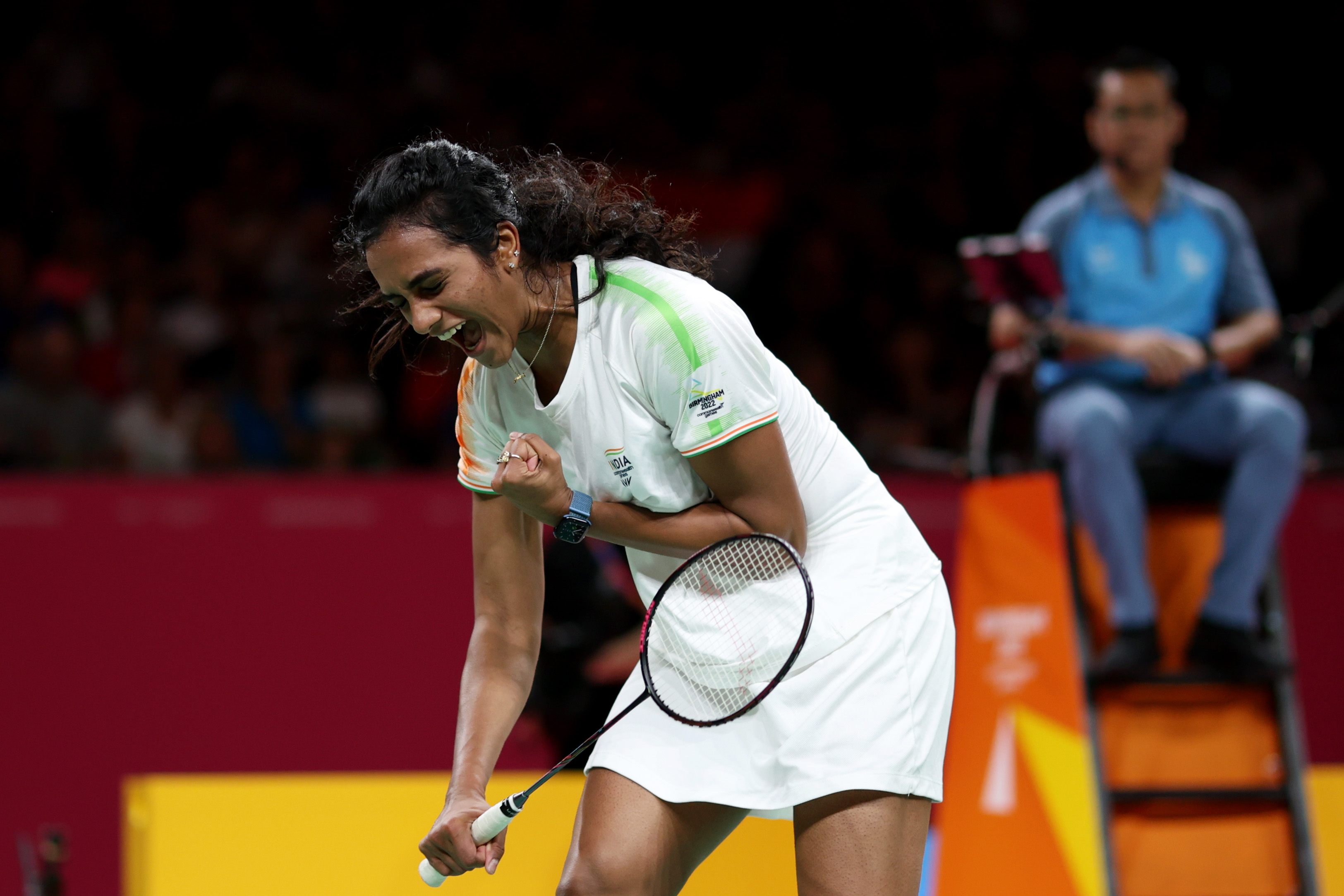 The 2022 Commonwealth Games in Birmingham have concluded, as India once again put on a tremendous display. Their medal tally of 61 placed them fourth in the table, behind Australia, England and Canada.

The Games underscored India’s growing diversity of talent as they competed vigorously across different sports disciplines with sterling displays across weightlifting, wrestling, boxing, badminton, and table tennis. These five alone saw India collect nineteen gold medals, seven silvers and sixteen bronze medals. The performances highlighted the rich pool of talent developing within these sports as India simply built on the similarly imperious performances in the 2018 incarnation of the Games.

Even though India won more medals in the 2018 Games—66 as opposed to 61—it is noteworthy that 16 of those medals came from shooting, which was no longer an event at the 2022 Games. India has accomplished a mammoth feat by nearly matching the medal total of 2018 while omitting one of the stronger sports. India's athletes put on outstanding performances in weightlifting, table tennis, and combat sports to significantly improve their 2018 results.

India led the table for wrestling alongside Canada, with both men and women posting impressive performances. With seven medals, India dominated another combat sport, boxing, sharing the lead with Northern Ireland.

Amit Panghal was the only Indian male to collect a goal, winning his at flyweight, whilst Sagar Ahlawat finished as runners-up at the super heavyweight level. Conversely, the women fared better as Nikhat Zareen and Nitu Ghanghas both collecting gold.

There were many silver medals, including the mixed team in badminton, Tulika Maan in Judo, the women’s cricket team, the men’s hockey, Priyanka Goswami in the the10,000-metres walk and Abdulla Aboobacker in the men’s triple jump. Interestingly, there were also plenty of bronze medals in wrestling and weightlifting, where India had already attained many gold medals, displaying a rich depth of talent in these sports.

When it came to weightlifting, there was no disputing who dominated. India collected the highest amount of gold alongside England but significantly collected double their total for all medals, placing them first. The weightlifting represented a very balanced showing as India was generally representative across many weight divisions, male or female, and was consistently in podium finishes.

At the same time, there were some disappointing results. India consistently performs well in hockey, placing among the top 10 nations in the world for both genders. Yet here, the team only managed silver and bronze medals. And though it was the men collecting the silver, there is arguably more concern applied to them given how the final unfolded. India was, simply put, obliterated, losing 7-0 to Australia, lacking the traditional competitiveness to wage war on an equal footing with their Australian counterparts. It was a sobering conclusion to what had been – before that – a rather impressive march to the final.

India narrowly lost to Australia in the cricket tournament final, but the women's squad had a good tournament overall. The highlights were an emphatic victory over rivals Pakistan and defeating the hosts England in the semi-finals. A raucous family-spirited atmosphere greeted India’s game against Pakistan. Their opponents were brought low by a blend of brutal bowling and strong batting. India’s fielding was superb, reducing Pakistan’s team to hapless runouts on more than one occasion. And when it came to the bat, India was relentless with several shots finding the boundary, securing a brutally comfortable victory.

Having streamed past Pakistan, they found the hosts, England, a possibly daunting opposition. But India held their nerve to clinch a place in the final. Defeat does not represent failure but rather shows the impressive foundations that the women’s cricket team are working on and the success of investing in women’s sport.

India has solidified their status as one of the Games’ higher-ranked nations. Where they have competed, they have not simply been making up the numbers but challenging for medals. The disappointment of results in hockey and others does not obscure how impressive India has been right across the board in this year’s Games. They have dominated wrestling, weightlifting and others yet again.

The challenge is to build on this, not simply for the next Commonwealth Games but to perform better even at the Olympics. India’s athletes merit an infrastructure of support. Based on this year’s showing, a rich reservoir of talent is waiting to be discovered.