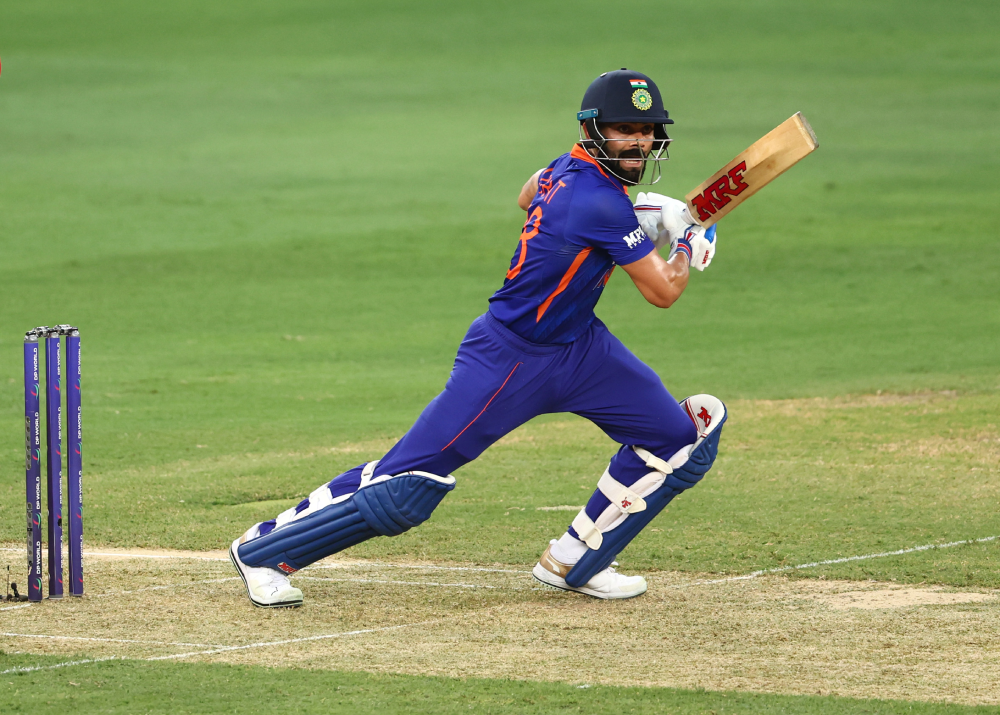 
The tenure of India’s “most successful captain” in the longest format ended with Virat Kohli’s resignation as Test captain. The 33-year-old will now be looking to have a successful run with the bat in all three game formats. He is accountable for producing a crop of fast bowlers that can help the team grab 20 wickets in any situation.

Kohli, on social media, announced his decision to step down as Test captain. He said it has been a long journey of hard work, toil and persistent perseverance every day for seven years as he rightly led the team. He continued by saying that he had finished the job entirely and honestly, leaving nothing undone.

Along the way, there have been many high and some low points, but there has never been a lack of effort or belief. He then commented about always having thought of putting his all into everything and anything that comes his way, and if he is unable to fulfil it, he gets to know something is not right. He always stays honest with himself and never does anything that would bring trouble to his team.

The team’s first Test match under Kohli’s leadership was against Australia in 2014. India lost the Cape Town Test by seven wickets, which served as his final match as captain. It would not be simple to fill MS Dhoni’s shoes, but Virat Kohli seized charge and swiftly established himself as one of the best test cricket strategists the nation has ever seen.

In the longest format of the game, Kohli struck seven double-centuries because their leadership brought out his most prominent qualities. As the captain of India, Kohli also holds the record for the most hundreds in Test matches (20). India was ranked as the top Test side in the ICC Rankings for 42 months, from October 2016 to early March 2020. Kohli was the captain during this time.

A day after India lost the three-match Test series against South Africa on Friday. Kohli decided to step down as Test captain. In the longest format, Virat Kohli’s most significant victory came in the 2018-19 season when India won its first Test series in Australia. India advanced to the World Test Championship finals while he served as a captain (WTC). It’s also crucial to remember that India was virtually unbeatable at home under Kohli. The final Test of the series will be played later this year after India defeated England 2-1 in the four Tests that were played there last year.

India’s captain Kohli has led his team to the most home Test victories. Kohli’s 24th home Test victory came against New Zealand at the Wankhede Stadium in 2017. As the selectors preferred one captain for the white-ball format, Kohli relinquished his T20I and ODI leadership roles last year.