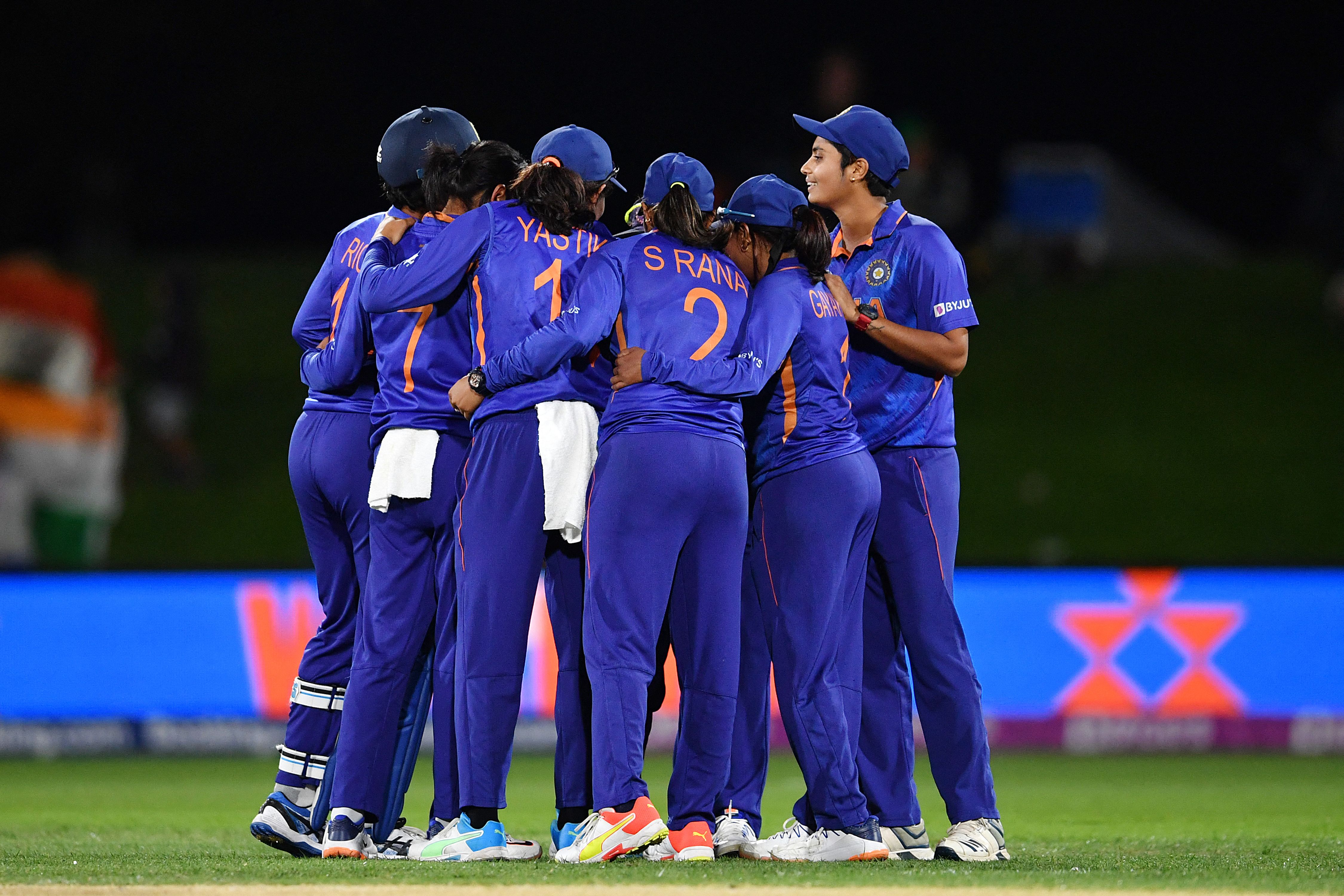 The 22nd edition of the Commonwealth Games has welcomed cricket back for the first time since a List A men's tournament held at the 1998 Commonwealth Games in Kuala Lumpur, Malaysia. Cricket made re-entry at CWG through Women's T20 cricket format this year in Birmingham Games.


India's CWG campaign got off to a close loss against Australia under the leadership of Harmanpreet Kaur. Following that, they won easily against Pakistan, Barbados, and England.


In the opening Commonwealth Games match, Australia won the toss and made India bat first. To get 24 off 16 balls, Smriti Mandhana peppered the off-side with boundaries. Shafali Verma initially let her partner lead the way before bursting into the scene and scoring 48 off 33 balls.  She was assisted by her skipper, Harmanpreet Kaur, who made history by being the first woman to get a CWG fifty off just 32 balls. India set Australia a goal of 155 runs despite losing seven wickets.


Renuka Singh, who was playing in just her eighth T20I, destroyed Australia's renowned top and middle order inside the powerplay as the world champions were down and out at 49 for six, a remarkable response by veteran performer Ash Gardner with the support of grace Harris turned the tables on India. Apart from Deepti Sharma, India's spinners struggled against Australia's middle order as they targeted India's spinners In the middle overs and put the pressure right back on India.


India has significantly obliterated Pakistan. The latter opted to bat first but was skittled out for 99 in 18 overs after often losing wickets (including three in the 18th over). Poor communication, along with poor batting, contributed significantly to Pakistan's defeat as a result of India's three run-outs. Radha Yadav and Sneh Rana each claimed two wickets to worsen Pakistan's situation.

Although India was never going to have any issue scoring 100 runs, few people predicted that they would win the game in just 12 overs. Smriti Mandhana quickly reached a 31-ball fifty and then added the finishing touches, stealing the show from beginning to end.


At the Commonwealth Games in Birmingham on Wednesday, India overcame Barbados by 100 runs thanks to impressive performances from Jemimah Rodrigues and Renuka Singh. India's victory allowed them to become the second team from Group A to make it to the last 4 of the remaining teams. Shefali Verma scored 43 from 26 balls, and Jemimah Rodrigues scored 56 from 46 balls. Deepti Sharma accelerated in the end, allowing India to set a target of 163 runs in 20 overs.


Barbados collapsed in the face of Renuka's outstanding effort, during which she scalped four overs and gave up ten runs. Barbados scored 62/8 in 20 overs in response to India's 162/4 due to wickets taken by Sneh Rana, Radha Yadav, Meghna Singh, and Harmanpreet Kaur.


India defeated England on Saturday by a margin of four runs to advance to the finals of the Commonwealth Games. Smriti Mandhana and Jemimah Rodrigues assisted India in reaching 164/5 after electing to bat. Smriti set the tournament record for the quickest 50 runs achieved with 61 runs in 32 balls. Freya Camp was the Standout performer for England in the first innings, taking two wickets in 3 overs, while Katherine brunt and Nat Sciver took a wicket each.


After 20 overs of play, England finished their innings at 160/6. England got off to a fantastic start, thanks to Dani Wyatt. However, Deepti Sharma took a wicket during the Powerplay. Nat Sciver and Amy Jones's 50-run partnership kept England in the match, but England lost the game as a result of India's outstanding fielding in the middle overs, which allowed them to take three runouts. Sneh Rana took two wickets in 4 overs while giving up 28 runs to end her spell.


In the finals of the Commonwealth games held in Edgbaston stadium in Birmingham, Indian Women and Australian Women faced each other on Sunday, August 7. India came into this fixture after winning against England, while Australia had defeated New Zealand's women before in the semi-final match.


Australia, while batting first, posed a target of 162 for India. Beth Mooney proved to the world why she is currently the number one T20 batsman by scoring yet another match-winning knock in the finals for Australia. Mooney added crucial 61 runs in 41 balls for her team. Captain Meg Lanning scored  36 from 26 balls, and Ashleigh Gardner scored a quickfire 25 runs from 15 balls to take Australia to the 161 runs mark, losing eight wickets. Renuka Singh and Sneh Rana took two wickets each, while Deepti Sharma and Radha Yadav took one wicket each.


Harmanpreet Kaur played a Captain's inning, but she failed to take India to the Gold medal in the Commonwealth games. She scored 65 runs from 43 balls, and Jemimah Rodrigues scored 35 runs from 35 balls. However, it wasn't enough to secure a win for India. Ashleigh Gardner's brilliant spell of 3 overs which included three wickets, was the turning point in the game. India's middle order collapsed in front of Australia's bowling attack.

Australia delivered yet another example of how to win games under duress, shattering India's dreams of taking home the gold at the Commonwealth Games in 2022. Australia added a first Commonwealth Games victory to their already-full trophy cabinet and once again showed why they are world champions. India, meanwhile, had to make do with a silver medal.


With an ICC event scheduled each year until 2027, including a CWG event in 2026, India has a young, talented core group of players to build on. The average age of the squad is 24. However, they would need to avoid making glaring tactical mistakes on the field, support players based on their unique responsibilities, and maintain transparency and consistency in the selection process to overcome the last obstacle and win a world championship. The majority of it must take place off the field.


There is little dispute about the fight they put up for the gold medal contest. Achieving silver at the Commonwealth Games is no small feat. This team "has a lot of promise and will perform marvels in the future," as Jemimah Rodrigues put it. The silver medal would hopefully be the foundation upon which the promise is based.