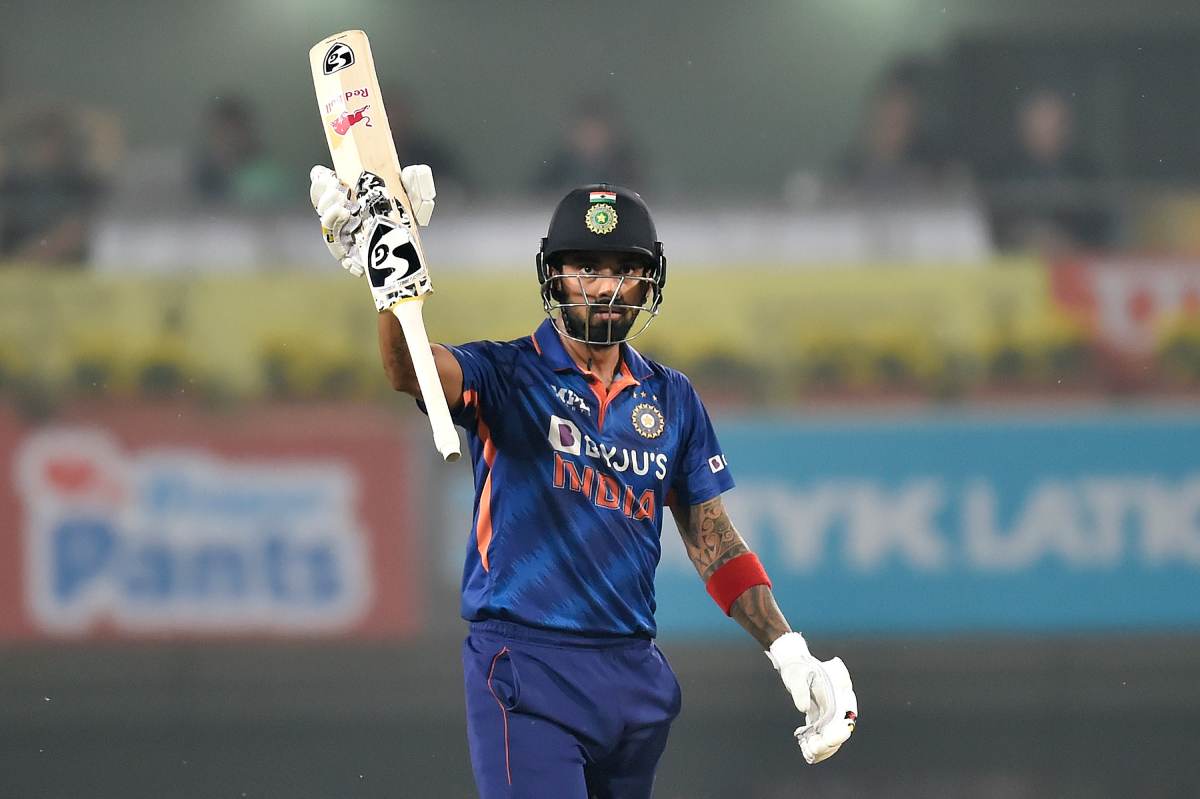 It wasn't shocking to see KL Rahul's name included in the roster for the Asia Cup 2022, even though he has spent the majority of the past several months injured and unavailable due to Covid. After all, he has been named the team's vice-captain for the forthcoming continental tournament and is India's premier batting opener across all formats.

However, his absence in recent months and his playing style have raised the question: Is the Indian team better off without him?

Well, the answer is far from simple. Given that every format of cricket requires a separate skillset, temperament and strategy, it’s only fair that we attempt to answer this question in two halves: T20I cricket and the longer formats of the sport, which include ODI and Test cricket.

While KL Rahul finds himself as an automatic starter in the shortest format of the sport opening the batting with Rohit Sharma, his recent performances suggest that this is probably the only format where his vulnerabilities outweigh his strengths.

From an outsider’s point of view, Rahul has everything to succeed in this format. He is a brilliant batter who knows how to anchor the innings during the powerplay, has an outrageous range of strokes and can get on top of the bowlers when needed.

However, over the last few years, he has displayed an extremely conservative approach to batting in this format which has not always resulted in success for his side. His strike rate has decreased practically yearly since he made his Team India T20I debut in 2016. Between 2016 and 2020, he had a strike rate between 140 and 160. Last year, it dropped to 130.76. His average in 2021 also read a rather poor 28.90 compared to his usual T20I average.

The Indian Premier League, where he has had a strike rate between 120 and 130 for the past four years, has shown a similar tendency. Given that he maintained a fantastic average of above 50 during those years, the trend has been discouraging.

Rahul's IPL strategy adjustment can be partially attributable to the fact that he didn't have a decent middle order to follow. His serving as captain of Punjab Kings and Lucknow Super Giants had burdened him to finish matches on his own. But Rahul doesn't have to worry about that on the Indian side.

In Suryakumar Yadav, Virat Kohli, Hardik Pandya, and Dinesh Karthik, there is a lot of batting to follow. All these players are capable of both holding an end as well as striking the ball hard. Therefore, his only focus is on making the most out of the first few overs as an opener.

What could probably exacerbate the problem is that in recent matches against England and the West Indies, India has decided to pursue a method of playing aggressive cricket from the very beginning under skipper Rohit Sharma and head coach Rahul Dravid. This has led to the openers starting strong and the remainder of the batting order following suit.

It will be interesting to see whether Rahul truly adapts to this current template of T20I cricket. The 30-year-old is capable of achieving this as he was a genuinely fearless striker of the ball when he first burst onto the scene and in his initial years.

Rahul had a jaw-dropping strike rate of close to 160 in five matches at an average of 89.50 after making his T20I debut in 2016. He also had a mammoth strike rate of over 158 in IPL 2018, with an average of 54.91. Therefore, it’s fair to say that a more aggressive approach shouldn’t necessarily affect his natural game, as is already evident from his past performances.

If he manages to mould his game to fit the side, he will continue to be one of the best batters in the world and a cornerstone for Team India. However, if he falters, especially leading up to the T20 World Cup in Australia, it would raise further concerns as there are already alternatives vying for the starting position.

In the longer formats of the sport, KL Rahul is an indispensable asset to Indian cricket, no questions asked. His outstanding ODI average of 46.68, which was also negatively impacted by his decline in form in 2017, and his healthy strike rate of 88.61 support his talent and demeanour in one-day internationals.

Rahul has fantastic ball timing, enabling him to go through the field's almost imperceptibly small gaps. Additionally, he has demonstrated a higher calibre when it comes to timing his innings in the extended format.

Even in Test cricket, his spot seemed to be in danger until the tour of England last year. However, the signs he showed while batting against fierce English pacers in those conditions displayed his class and maturity.

Rahul had the patience to leave terrible balls that repeatedly lured the batsman to swing wildly outside off. With 315 runs at an average close to 40 over the series, he was the third-highest scorer after Joe Root and Rohit Sharma, thanks to his talent and judgement to perform well under pressure.

Despite the recent criticism surrounding his cautious approach in the shortest format of the sport, at the end of the day, KL Rahul continues to be a breathtaking batter who is virtually unstoppable when he’s in the zone.

His performances in the upcoming Asia Cup in UAE and going into the T20 World Cup will suggest whether India should continue to bank on him in T20I cricket. However, for now, there are a few reasons to convince otherwise.