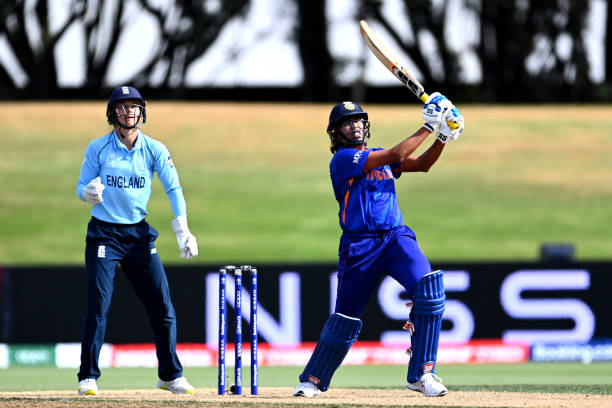 India’s legendary fast bowler Jhulan Goswami is set to retire from International Cricket after the One Day Series vs England. The three-match ODI series will be the final time she appears in India colours. She is currently the highest wicket-taker in all formats with 352 wickets.  The 39-year-old from the small town Chakdaha in West Bengal was named in India's squad for the three-match ODI series after missing the previous Sri Lanka series in the summer.

She was a ball girl during the 1997 Women’s World Cup. After watching a cricket match between Australia and New Zealand, she decided to become a cricketer and play for India. She made her debut for India in March 2002 when she was 19. She went on to play in six World Cups for India. She has also played in 12 Tests and 68 T20 internationals.

She, with Mithali Raj, captain at the time, helped India win their first test series in England in 2007. Later, she took over the captaincy role from Mithali Raj and captained the side till 2011.  In 2010 she was awarded the Arjun Award, and in 2012, she became the second Indian woman cricketer to receive Padma Shri after Diana Edulji.

She won the ICC Women's Player of the Year award in 2007 and is considered among the best fast bowlers in the history of women's cricket. She became the first bowler to take 200 wickets in Women's One Day International cricket in February 2018 vs South Africa. During the World Cup in March 2022, she crossed the 250-wicket mark. She last played for India vs New Zealand in the World Cup but missed a “farewell game” when she missed the final group match vs South Africa due to an injury.

She has also been mentoring the younger players in a player-coaching role. She also harbours the ambition to play in the inaugural Women’s IPL in 2023 and will be looking for mentoring roles in IPL franchises.

India will play a three-match T20I series before the One Day series, but Goswami has already retired from the T20 format in 2018. She will play her 200th One Day match in the upcoming England series.