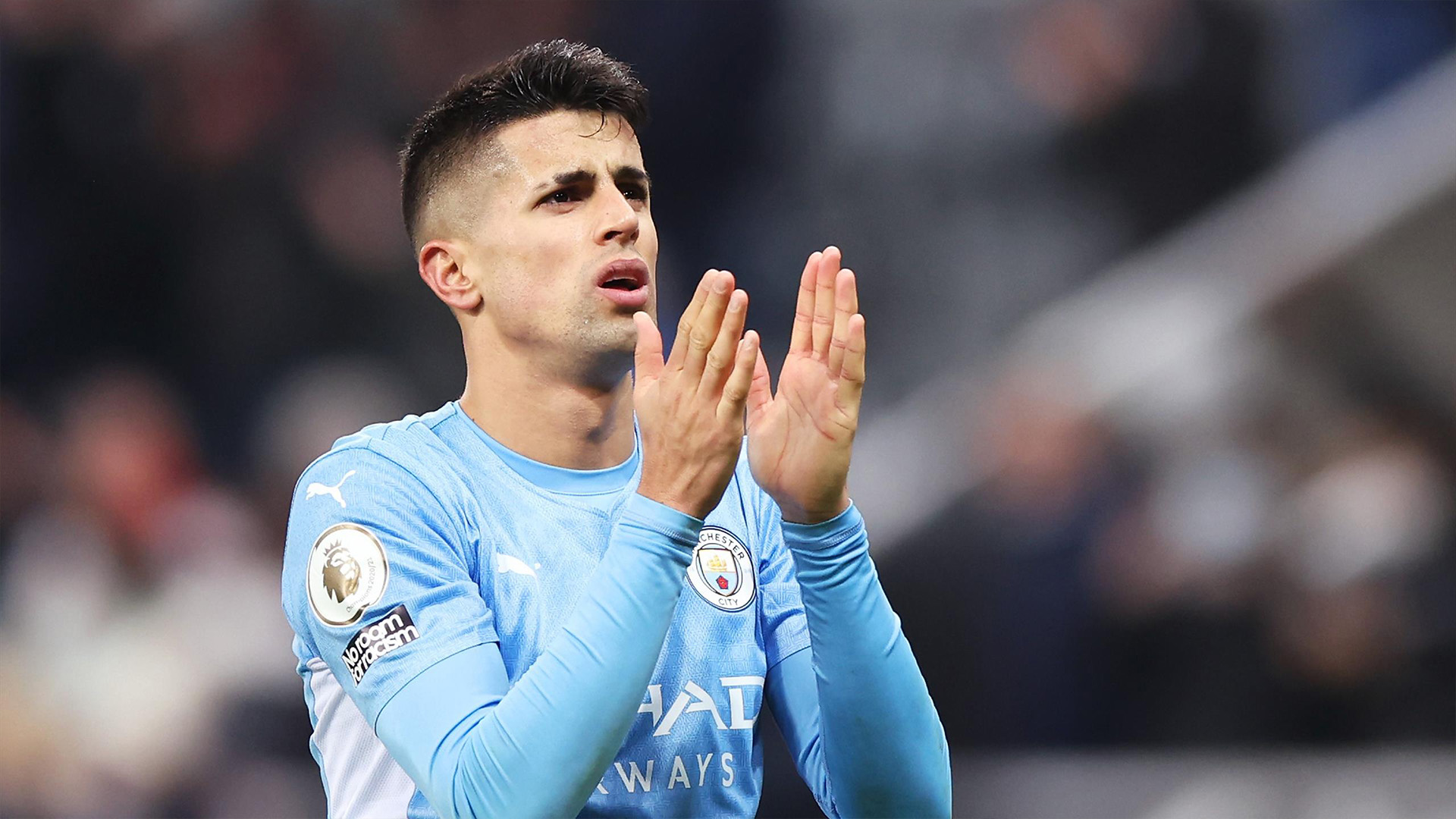 
Few footballers’ fortunes have shifted drastically in the last 18 months as Joao Cancelo’s.

As he has demonstrated, it would be unfair to label the Portuguese full-back for Manchester City as just a left-back. He has been one of the team’s most impressive players this year.

Cancelo has established himself as one of the best attacking and inverted full-backs to ever play in a Pep Guardiola squad after two erratic years at the club, a notable accomplishment given the stature of those who came before him.

He is a beautiful player to watch because of his skill with both feet, vision, finishing, passing, and ability to play in the centre of the pitch as most midfielders. How did Cancelo get to where he is now, given that this wasn’t always the case? He is a product of the Benfica academy, a youth system renowned for producing some of the best attacking and most technically adept players in the world of football, including City teammates and compatriots Bernardo Silva and Ruben Dias.

Cancelo, raised in the village of Barreiro across the Tagus from Lisbon, joined the Benfica organisation at 13. Unfortunately for the club’s supporters, he only made two senior appearances before being traded to Valencia in 2014 because of business concerns taking priority over on-field issues.

Even if he never truly "made it" at his boyhood club, there is no doubt that his history was helpful when he began the arduous job of adjusting to life under Guardiola all those years later.

Cancelo still exhibits the rare defensive lapse, one of the few accusations City supporters can levy at him. These flaws were noticeable during the three years he spent in Spain playing for Valencia, but it was at Mestalla that his development took off.

According to Valencia-based radio commentator Paco Polit, “his abilities, physique, and stamina drove him forward to be more of an attacker than a defender. When urged to be strict and orderly at the back, he struggled. With the ball at his feet and the ability to advance freedom in the back three that Cesare Prandelli deployed in  2016-17, Cancelo truly began to thrive.”

By the conclusion of his three years in Spain, the young Cancelo had begun to feel at home and on one occasion, in reaction to criticism of his defensive tendencies, he made a shushing gesture to the home crowd, which he then promptly apologised.

When a loan to Inter Milan was decided upon in 2017, Valencia was tempted by the 30 million Euro buy option. He sobbed as his farewell game at Mestalla came to a close. Cancelo, as well as Guardiola and Valencia, has undoubtedly been greatly influenced by Spanish football. But before the defender moved to Manchester, another attack-oriented coach may have had an impact on him.

The turning point may have been when Spalletti changed his back-four formation to allow Cancelo to move into midfield while the defence switched to a back three like Guardiola’s City frequently do.

To the dismay of Inter supporters, UEFA Financial Fair Play regulations prevented the club from permanently purchasing Cancelo, but he remained in Italy when Juventus paid the transfer money. He was acquired by City as part of a cash-plus-player deal with Danilo after just one season in Turin.

With a new five-year contract that will keep him at City through 2027, Cancelo’s situation couldn’t be much better.

The Portugal international may not have always agreed with his coaches but the calibre of his current play is a result of his diligence and commitment, as well as the perseverance and faith of those who taught him the game.