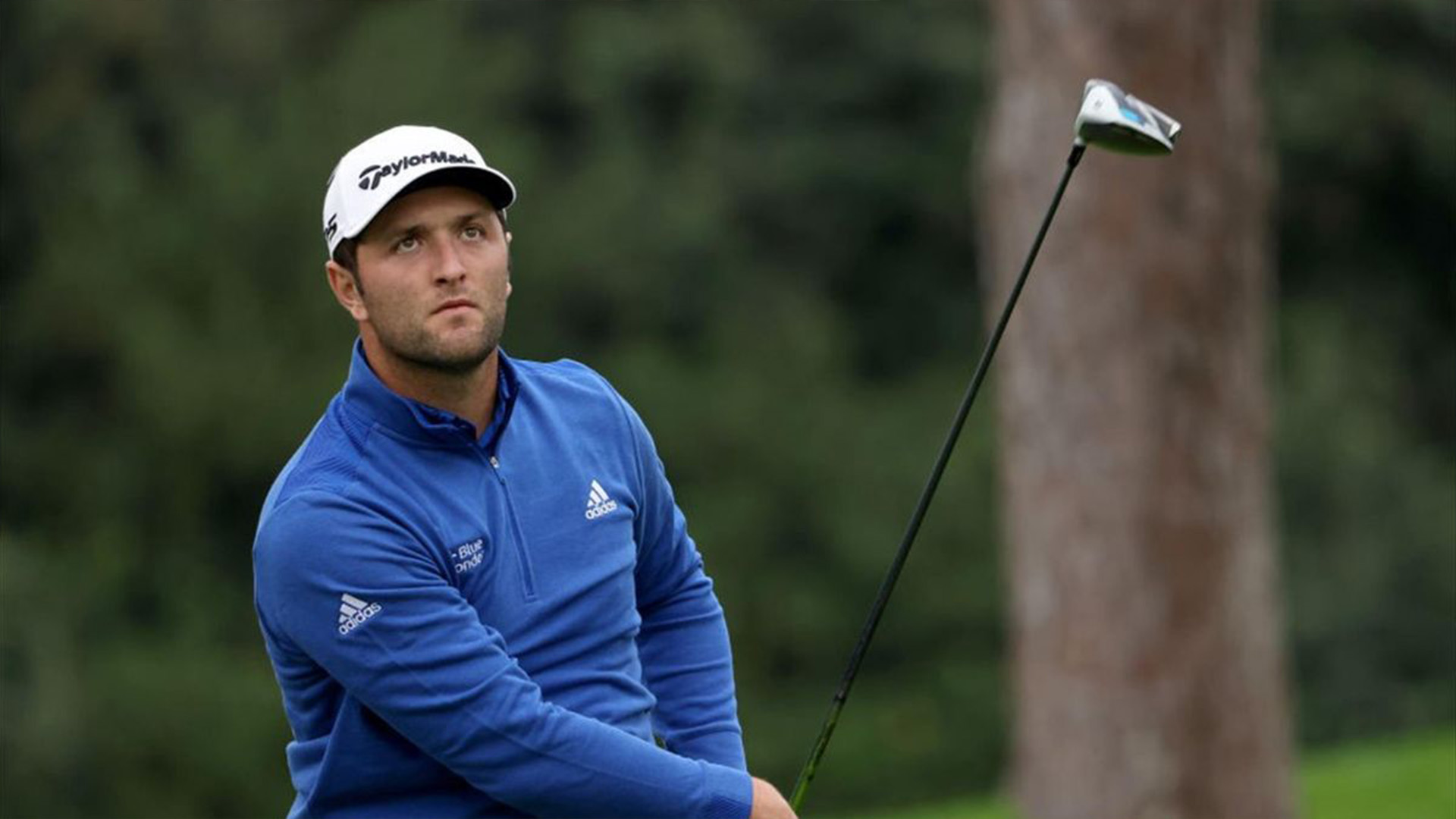 The annals of Spanish golfing history are replete with the achievements of legendary golfers. Seve Ballesteros is considered by many to be the most prominent European player ever, and Jose Maria Olazabal distinguished his career with two Majors. Looking to continue the rich legacy of Spanish golf is 27-year-old Jon Rahm, who hails from the Basque country like Olazabal and possesses the cerebral precision of Ballesteros.

Rahm was identified as a future star by American collegiate scouts at a very young age due to his prodigious talent and enormous size.

His tenure at Arizona State University brought him and the college program much success, the Spaniard dominating the competition as a collegiate amateur. Rahm could have turned pro as early as 2013 but held out until he had finished his Bachelor of Arts degree in Communications.

He made great use of the extra time he had on his hands, honing his skills as a powerful player with great finesse. Rahm’s 6’3 100kg frame aided his distance off the tee, his ball travelling farther than almost anyone in the world. This all culminated in a record 60-week stretch where he was the No. 1 ranked amateur player globally between April 2015 and June 2016.

After putting the world on notice after his excellent finish as an amateur in the 2016 US Open, the professional ranks finally came knocking on the door for the big Spaniard, nicknamed Rahmbo.

His storied Amateur career brought expectations of great things upon him. He wasted little time in showing the world exactly why he belonged on the best TOUR. Jon Rahm’s first win on TOUR came under extraordinary circumstances when the Spaniard drained a 60-foot eagle putt on the very last hole of the event. The victory at the 2017 Farmers Insurance Open catapulted him into the top 50 of the PGA Tour rankings.

Rahm enjoyed a great outing in his first WGC Matchplay event, going the perfect 3-0 in the round-robin phase, defeating his compatriot Sergio Garcia along the way. He eventually lost on the final hole to Dustin Johnson but earned well-deserved applause for his mental fortitude. He battled back in the back 9, gaining five strokes and forcing a decisive hole 18 for Johnson. His success in 2018 led to his selection in Team Europe for the Ryder Cup, where he memorably defeated Tiger Woods in his singles matchup.

Early in the 2020 season, Rahm captured the World No. 1 ranking for the first time in his career. The 2020 season marked Rahm and Johnson’s battle atop the World Rankings, where the two regularly swapped positions.

His 13th-place finish at the PGA Championship saw him return to the top. His tenure atop the world rankings was cut short afterwards. Even a dramatic playoff victory over Johnson at the BMW Championship was insufficient to reclaim his throne.

Rahm had the golf world in his thrall, but a win at the Majors was still conspicuously lacking from his resume going into the 2021 season. His big chance would come in April at Torrey Pines, the site of his first ever win on the PGA TOUR.

The 2021 PGA Championship came only a month after the birth of his firstborn child. An emotional Jon Rahm battled back from 3 strokes behind on the final day to secure a famous victory. It was a remarkable win against quality opposition who were undone by the brilliance of the Spaniard on the day. He needed to birdie the final two holes of the tournament to do so, and he did what he needed to.

For his performance in the 2021 season, Rahm received the PGA TOUR Player of the Year and the Vardon Trophy. His scoring average was the lowest out of all the players on TOUR as well. 2022 marked a less fruitful season for Rahm, but he still managed to win at the Mexico Open for his seventh victory on the PGA TOUR.

Still only 27, Rahm has already earned more than $30 million in career earnings and looks one of the favourites to be the all-time money leader at some point. Despite the lucrative trappings of LIV Golf, Rahm has stayed true to his commitment to the PGA TOUR and has been one of the most vocal opponents of LIV Golf. Rahm’s steadfast views on the inclusion of LIV Golf players in the BMW PGA Championship have drawn some controversy, but Rahm has stood by his opinions.

The big man from the Basque Country has already proven a lot in his six years as a TOUR Pro, and he looks set to be one of the major contenders for a decade to come. He is already an icon of European golf, and his star has only started rising.