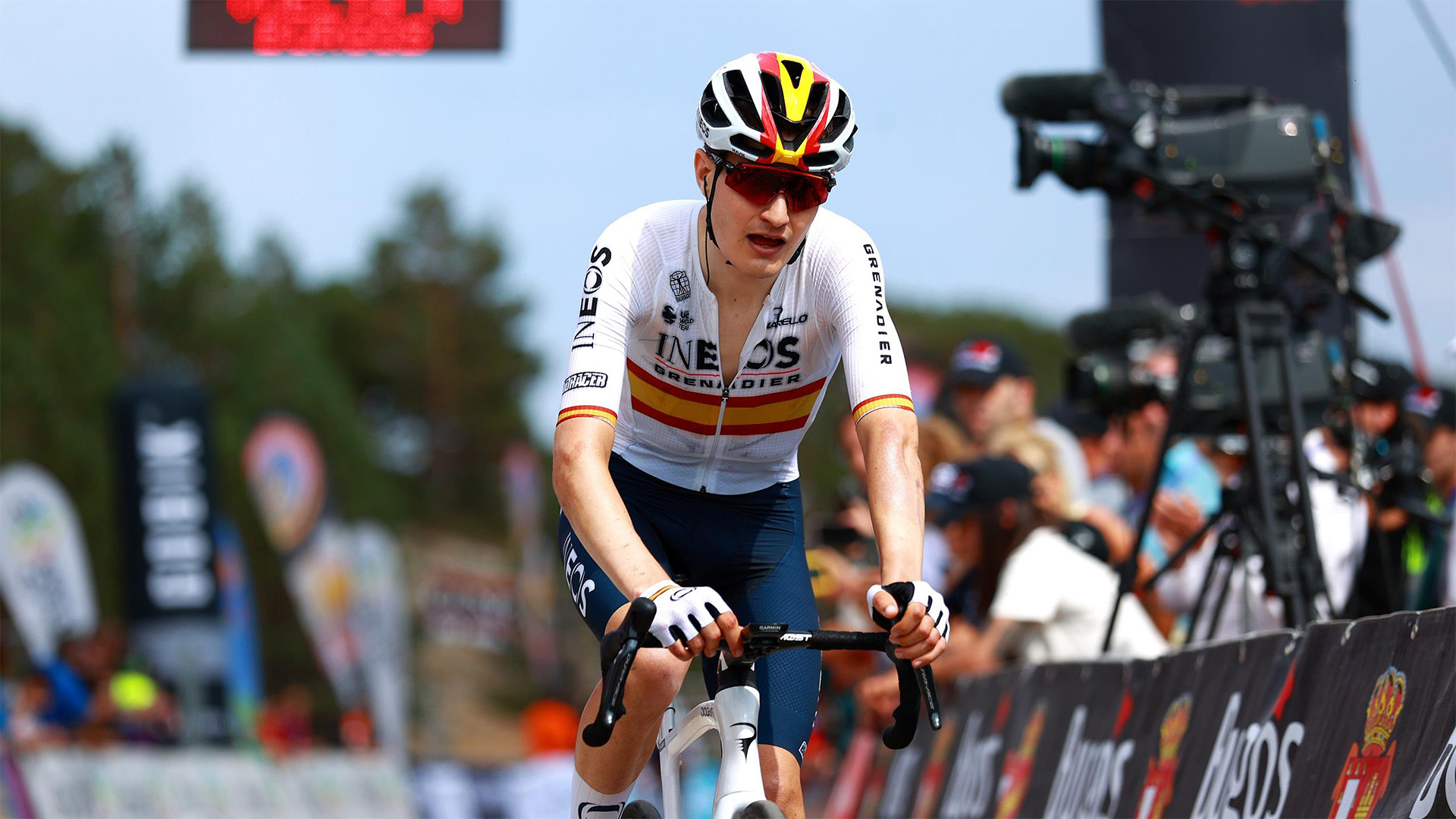 
The 77th edition of Vuelta a España gets underway on the 19th of August in the Dutch city of Utrecht. The third Grand Tour event of the calendar will have its three initial stages in the Netherlands and will finish in the city of Madrid after three weeks on the 11th of September. The race will take a serpentine path across several mountain ranges, arid straits and flats.


The 21 stages will serve up a wide variety of challenges for the riders, including two kinds of Time Trials, a rarity in this day and age. The famous uphill climb up the Pyrenees, Picos de Europa and the Sierra Nevada will be back as well.


Primoz Roglic returns as the reigning three-time La Vuelta champion, having completed his historic triplet of titles for Jumbo-Visma last year. Roglic’s success in this event is nothing short of remarkable. La Vuelta takes place annually at the fag end of the season when most riders usually suffer from the toils of a long season.


Roglic’s endurance in the event seems a cut above the rest of the field whenever he suits up. He is a favourite to repeat as Jumbo-Visma looks to cap off their brilliant run in the Grand Tour this season with another victory secured for their riders. If Roglic wins La Vuelta, he will etch his name into the history books as one of only two riders to have won La Vuelta four times.


Only one other rider currently competing in the race, the Spaniard Alejandro Valverde, has a pedigree comparable to Roglic's. It will be an emotional escapade for the legendary Spaniard, who will step away from cycling after this year. His 13 stage victories in the event are the most by any active rider, and his 2009 Vuelta win is remembered fondly by all Spanish cycling fans. To get his body ready for the tribulations of La Vuelta, Valverde skipped The Tour de France this year.


Valverde will be carrying his nation’s hopes on his back this year. A Spaniard has not won the General Classification since Alberto Contador in 2014, and last year the country did not even see itself represented by a stage win for the first time since 1996. To avoid this terrible ignominy, Valverde and his compatriots Luis Leon Sanchez, Mike Landa and Mark Soler will have to turn back the clock and re-capture form from their heyday.


Starting right from the Team Time Trial in Utrecht, riders will be vying to jump out to an advantage as there is a possibility that the battle for Red Jersey will go right down to the wire.

La Vuelta is bringing back a Team Time Trial at a Grand Tour event for the first time since 2019. Fans love to see this event, and this year, it has a chance to be quite pivotal as the opening 23km of the race could impact the overall right from the starting gun. Teams will struggle to roll out fully fit riders at this juncture of the season, which presents an opportunity for any team that can exploit it.


It is getting harder and harder now for riders to separate themselves from the chasing pack in the mountain stages, and the Individual Time Trial in Stage 10 between Elche and Alicante could end up as a game changer. The most difficult climb of La Vuelta will be in the Sierra Nevada. Stage 15 is the only horst-catégorie climb of the entire tour, and riders will have to battle hard in the high altitudes against the crosswinds.


The majority of the climactic drama is likely to occur during Stage 20 at the end of the race. In a way, it's difficult to explain why a stage, so exceptionally surfaced has produced so many great moments over the years, but it is easy to be fooled by the relatively short ascents of the stage. The uphill climbs are close together, and there is very little time for riders to recover.

Those who prevail in Stage 20 will have a 100km flat race to the finish in Madrid, where the team awards and the General Classification winner will be awarded. Many great riders of the present and yore will arrive at the Grand Depart at Utrecht on the 19th with hopes of fulfilling their aspirations. Only a few people will experience victory in Spain, but everyone who watches this spectacular event over the next three weeks will find it joyful.