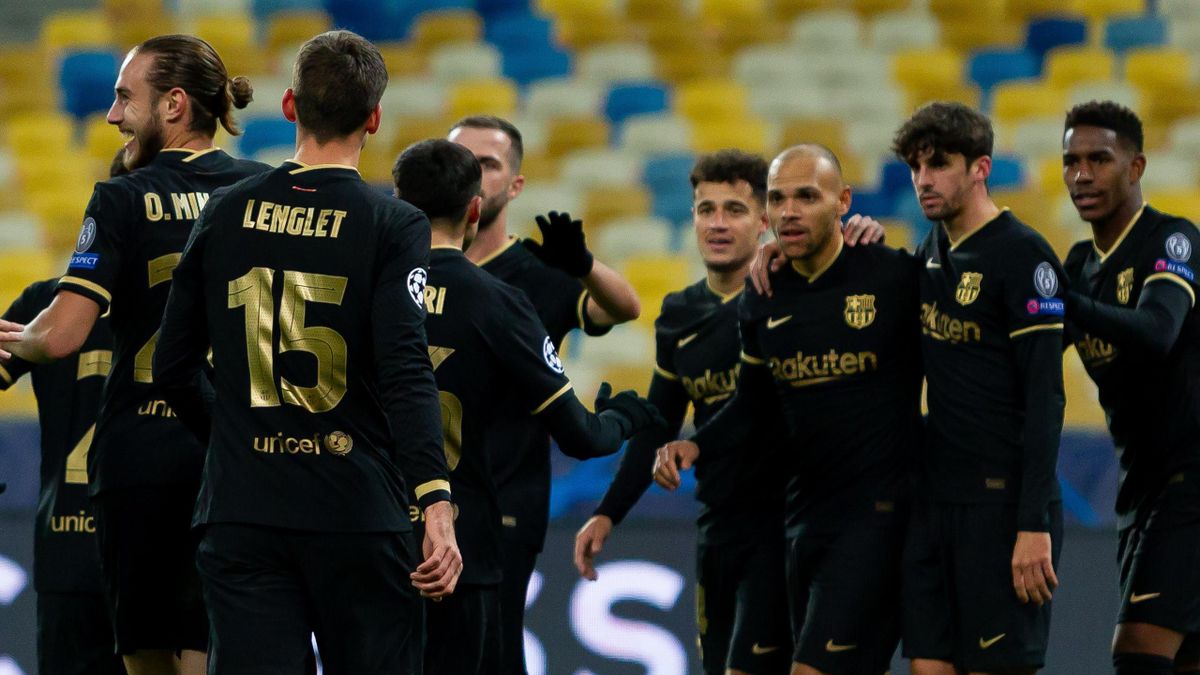 In the world of football, other than Red Bull Leipzig, there is rarely a case of rapid growth as there is in Major League Soccer, where expansion clubs are allowed plenty of ground to compete. Playing its inaugural season in 2018, Los Angeles FC has enjoyed a propitious rise in the division and even eclipse their pre-eminent rival Los Angeles Galaxy. The emergence of LAFC also makes a same-city rivalry possible, making Greater Los Angeles the second region after the New York Metropolitan area to boast a fierce derby.

Without any surprise, LAFC fielded a 4-3-3 formation. Maxime Crepeau in goal, centre-back pairing Sebastien Ibeagha and Jesus Murillo flanked by Ryan Hollingshead and Diego Palacios, Ilie Sanchez between Kellyn Acosta and Jose Cifuentes in midfield. For the third time this season, Steven Cherundolo entrusted Danny Musovski with the left flank, captain Carlos Vela with the right and Cristian Arango as a striker.

LA Galaxy opted for a 4-4-2 formation. With Jonathan Bond in goal, their back four consisted of Sega Coulibaly and Derrick Williams in the middle and Julian Araujo and Raheem Edwards on either flank. Marco Delgado and Rayan Raveloson started in the middle of the park with Efrain Alvarez to their right and Samuel Grandsir to the left. The duo strikers for Galaxy in the game were the ever-present team captain Chicharito and Dejan Joveljic.

The first half of relentless efforts

Fighting spirit channeled through the players as the match started with successive fouls, verbal exchanges and hard plays from both sides.

Just past the 10th minute, LAFC tried appealing with the referee to call handball on a defensive play from Galaxy’s Coulibaly but to no avail.

In the 16th minute, Vela launched a pass from just past the halfway line into Palacios’ path, who knocked it back to Musovski, whose left-footed shot was blocked and cleared by the opposition. However, the ball came back into LAFC’s possession and passed rightward to Vela, whose curl was headed out of bounds for a left-sided corner kick.

Acosta’s inswinging delivery sent the ball right to Cifuentes, who was erroneously unmarked, on the 6-yard line to head the ball past Bond for the opening goal. The supporters were lively and cheering, with yellow smoke pervading the stands. On the field, the goal lifted the morale of the MLS leaders, underscored by not only their defenders but also attackers who made daring tackles from upfield.

At the 20th minute mark, Coulibaly pressured Arango into handing over possession of the ball. Knowing that the opponents were pressing high, Galaxy made three first-time passes to launch the ball into the offensive third and knocked back on the backheel to Chicharito as he played in his strike partner Joveljic. Unfortunately, Crepeau was too sharp on his reflexes to dive leftward and tip the shot wide of goal. The match went on with relentless pressing from both sides, forcing one another’s defenses into handing over the ball in their defensive third.

Among Galaxy’s efforts for the next ten minutes, Alvarez would have been in a goal-scoring position if Murillo had not made a clean challenge to regain possession for LAFC with a goal kick. As the first half entered the added two minutes, Alvarez reclaimed the ball from a Vela stray pass to launch a counterattack. On the receipt, Raveloson quickly passed it to Edwards, who sent two LAFC players the wrong way before passing it back to Alvarez.

The half came to a close with a 1-0 lead for LAFC but not before Musovski had been substituted after a strong contact with Araujo, leaving the left forward position for substitute Kwadwo Opoku to occupy.

A second-half of goals and goals

The second half started just as physical and heated as the first, with LAFC’s Palacios booked five minutes into the period.

In the 55th minute, as Galaxy’s Alvarez was looking for inroads into LAFC’s penalty box, he spotted a free Raveloson calling for the ball from the left side of the box. With LAFC’s Vela shielding a potential cross, the Malagasy midfielder played it back to Grandsir. With the full stretch of his body, the Frenchman struck it low.

Even though the shot was anything but powerful, it was dangerous enough to deceive Crepeau and LAFC’s defense, putting the game on level terms. Upon scoring, the visitors came to the stands and celebrated with their supporters while winding up their opposition.

In the 70th minute, it came for LAFC. Down the right touchline, Vela and substitute Opoku exchanged passes in the hopes of breaking up Galaxy’s defense. The opportunity came when Raveloson allowed space for LAFC captain, Vela, to whip in a cross. As the ball came in, Galaxy’s substitute Sacha Kljestan lost track of Cifuentes, allowing the Ecuadorians to head in another goal.

As the visitors were looking for yet another equalizer, they had further challenges. Cifuentes and Opoku broke up Galaxy’s passes in the 72nd minute and found Vela in a 2v3 situation.

The Mexican passed it to Arango, who was sandwiched by Galaxy’s center-back pairing but ultimately caught Williams on his back foot, dribbling diagonally to the right and scored again for LAFC.

The hosts were clear in the sight of three points at this stage and efforts from the visitors only yielded a goal by Rafelson. The match ended with a 3-2 win for LAFC.

What’s next for both teams

With new signings Giorgio Chellini on the bench and Gareth Bale in the stands, fans can only remain hopeful for their potential debuts at the next outing against Nashville SC. their club tops the MLS for 39 points and are joint-first for 38 goals scored.

Meanwhile, this loss sent Galaxy to fifth in the Western Conference on 27 points with a game in hand. They will return home for the next game, hosting the team at the bottom of the conference San Jose Earthquakes.