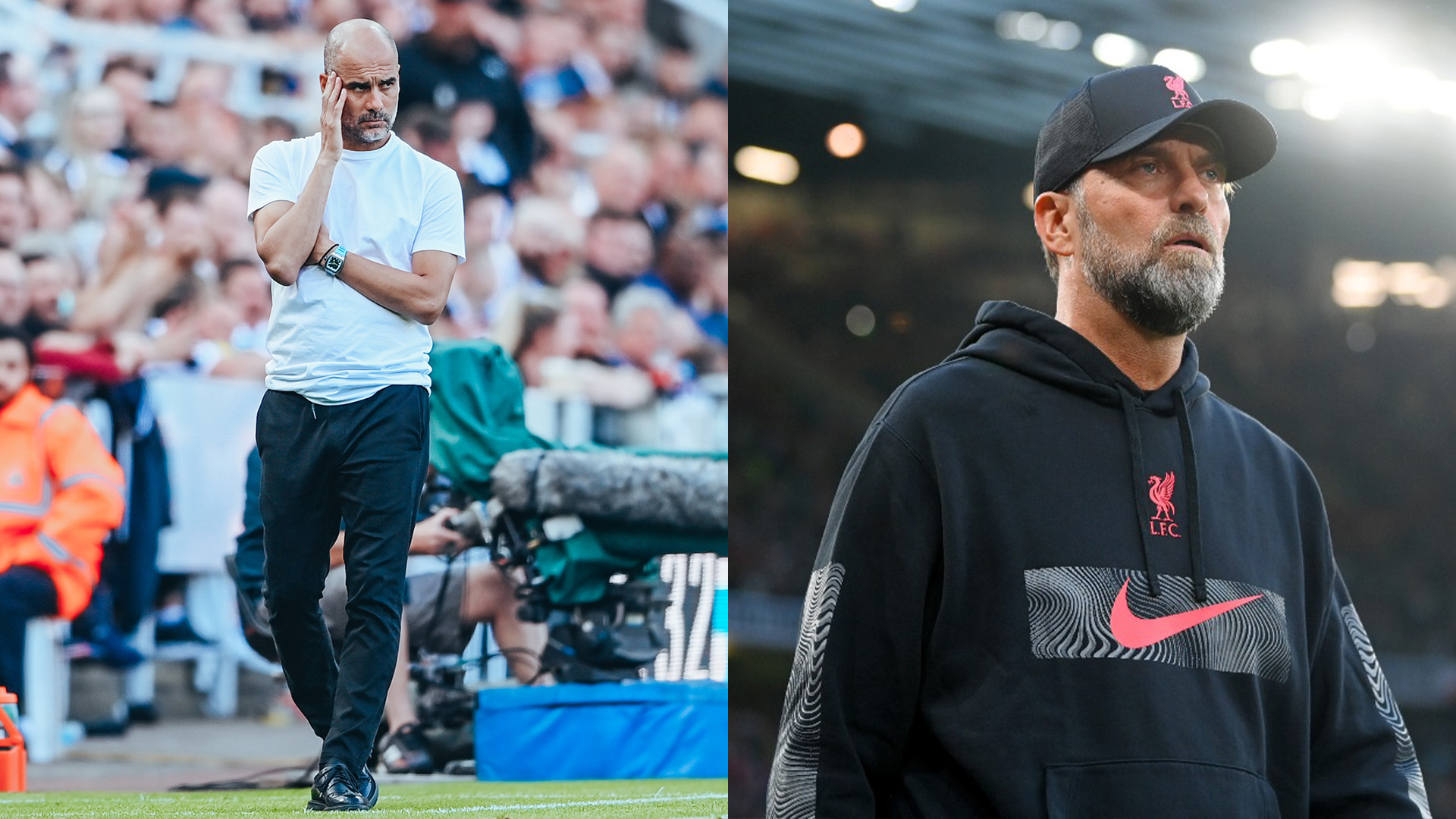 The Theatre of Dreams was the stage of a vintage Premier League rivalry between two giants of England, as fans had to wait until Monday for this greatly anticipated tie. It surpassed expectations and created a fierce derby in which Manchester United turned around the poor form that saw them go into the game placed 19th. Before kick-off, the big news was that Erik Ten Hag had dropped club captain Harry Maguire, England left-back Luke Shaw, and one of the greatest players ever, Cristiano Ronaldo, with all three making up the United bench. The manager’s changes worked, and the Red Devils cruised past a disappointing Liverpool. United made an impressive start and came close to an opener early on as Anthony Elanga hit the post after being found by Bruno Fernandes. Jadon Sancho broke the deadlock after 16 minutes as he finished off a great move by sitting down James Milner and Alisson. Sancho went to shoot but pulled the ball back onto his alternative foot, leading Milner and Alisson to go to the ground in an attempt to block the ball. With a lack of pressure from Virgil Van Dijk, the Englishman stayed composed and slotted the ball into the bottom corner. After controversy over the role of the Manchester United owners and the side’s form, the mood was hostile before kick-off, but a strong first half changed the vibe at Old Trafford.

The second half provided the same delight for United and dismay for Liverpool. Marcus Rashford ended his goalscoring drought after being played one-on-one with the Liverpool keeper, thanks to the returning Anthony Martial. Rashford made no mistake, and after a VAR review showed he was just onside, it was 2-0 to Manchester United. Liverpool missed a presence up-front after Darwin Nunez was banned for a headbutt and the departure of Sadio Mane in the Summer. They were tactically outplayed by their opponents, who played to their strengths and kept the ball on the floor, favouring defender Lisandro Martinez. However, the Argentine could not keep a clean sheet, as last season’s joint top scorer, Mohamed Salah, headed in from close-range to restore hope for Liverpool with nine minutes remaining. The goal came after United failed to clear a corner properly. It fell to new signing Fabio Carvalho, who volleyed at goal. His shot was palmed away by David De Gea, but only to the advancing Salah, who nodded in. The full-time whistle was met with cheers as Manchester United had their first points on the board.

There was a shock result at Elland Road as Leeds United put three past Chelsea. Last season, Leeds finished 17th, only surviving by three points, whereas Chelsea sat in third, comfortably qualifying for the Champions League. But this was a new season, and Leeds continued their scintillating form to go third in the Premier League. After 33 minutes, Chelsea goalkeeper, Edouard Mendy, had a howler as he crumbled under the pressure of Brendon Aaronson, who tackled Mendy to dribble the ball into the back of the net. Elland Road erupted, and only four minutes later, the crowd were off their seats celebrating again. Striker Rodrigo headed in from a lovely-weighted Jack Harrison free-kick to put himself at the top of the goalscoring charts this season.

After the break, Harrison received favour from Rodrigo by heading the ball into his path, and in the 69th minute, Harrison punched the ball into the Chelsea goal. It was an embarrassing result for Chelsea, whose list of problems only got longer as in the 84th-minute defender, Kalidou Koulibaly, was sent off for accumulating two yellow cards, with the latter being an unnecessary pull-back on Joe Gelhardt.

Newcastle United pulled off a brilliant performance to hold the Champions to a thrilling draw. It looked to be a routine win for City, as Ilkay Gundogan put them 1-0 up after just five minutes. The German touched down and finished a cross from Bernado Silva after finding a pocket of space in the Newcastle area, but the tie was far from over. The Magpies hit back in the 28th minute as Miguel Almiron dived in to direct the ball into the back of the net following great work from the winger, Allan Saint-Maximin, who starred for United. Six minutes before half-time, Newcastle took the lead as a striker, Callum Wilson, flicked his strike past Ederson to give Saint-Maximin another assist. The goal capped off a brave half from Newcastle, who went for it against City and took a deserved lead into the break.

Their lead was extended nine minutes after half-time, as a set-piece specialist, Kieran Trippier, curled the ball into the top corner from a free-kick 25 yards out. City was stunned, and St James Park was electric, but it takes a lot to beat the Manchester outfit, who made it 3-2 through Erling Haaland. The striker volleyed in from inside the area after a flick-on from Rodri, keeping City’s dream alive. It only took three minutes for the dream to become a reality, as Bernado Silva equalised after being found by a sumptuous ball from midfield maestro Kevin De Bruyne. A point was a fair result for both teams, who put on a sublime display of the beautiful game.

Arsenal continued their 100% win record this season against newly promoted Bournemouth to top the table. Mikel Arteta’s side scored after just five minutes as skipper Martin Odegaard tapped in following majestic dribbling from Gabriel Jesus, who skipped past the challenges of three defenders to play in Martinelli. The Norway international doubled his tally six minutes later as he fired past Mark Travers, putting Arsenal in a comfortable lead.

After halftime, defender William Saliba increased the lead. The Frenchman curled in an effort expertly to score his first Arsenal goal and continue his rich vein of form. Bournemouth was defeated by an Arsenal team that plays with a certain swagger after failing to provide a danger to the Arsenal backline.

The Hammers looked rusty, and the Seagulls were flying at the London Stadium as West Ham sank to bottom place after losing their third successive game this season. Brighton impressed against Manchester United and carried that fine form into this game. The referee pointed to the spot after 22 minutes played as a debutant, Thilo Kehrer, tripped Danny Welbeck in the box. Alexis Mac Allister stepped up to take the penalty and sent Fabianski the wrong way to put Brighton 1-0 up. West Ham has not scored in any of their three games this season, and they have not created any scoring opportunities. Their finest opportunity came when Joel Veltman stopped Aaron Cresswell's shot inside the area.

In the 66th minute, Brighton sealed the deal as Leandro Trossard converted to extend their lead. He was put through on goal by Mac Allister, who flicked the ball round the corner to set the Belgian free. Brighton dominated and almost added a third deep in the second half when Solly March was left unmarked at the back-post. The Englishman blazed his header over the bar in what was a let-off for West Ham. Spanish international, Robert Sanchez, did well to keep out Tomas Soucek, who headed goalward, but his attempt was tipped over the bar by the diving Sanchez.