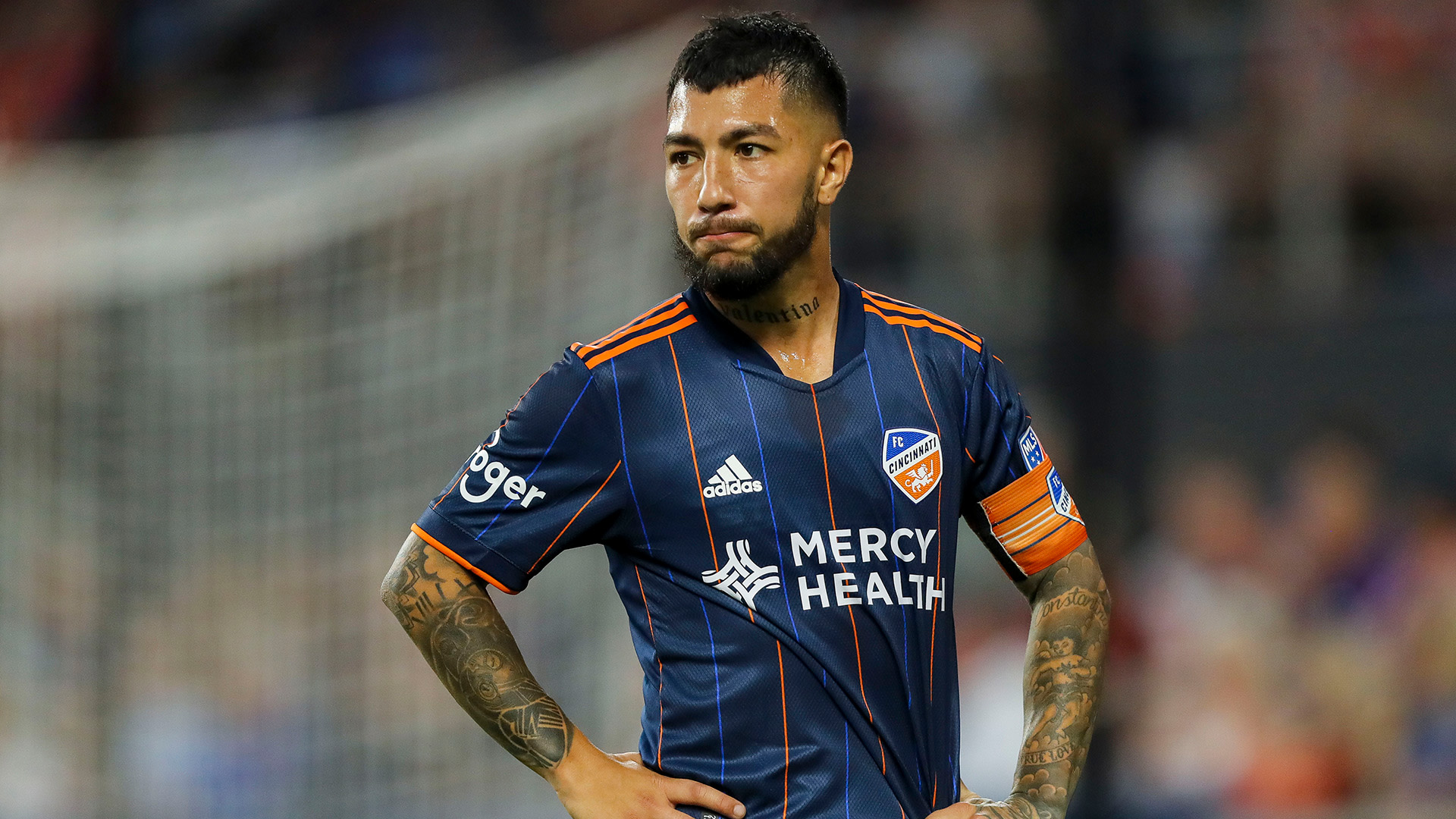 
While Luciano Acosta is by no means a household name among football fans everywhere, he is swiftly emerging as FC Cincinnati’s go-to player after his stints at clubs like DC United.

At 13, Acosta started his career with the Boca Juniors academy. Luciano later earned his degree from the institute that educated players like Carlos Tevez, Ever Banega, and Nicolas Gaitan.

On February 9, 2014, Luciano made his Boca Juniors debut against Newell’s Old Boys. He later had successful loan stints at Estudiantes and DC United before concluding a permanent contract with the latter for a club-record sum during the 2016 Major League Soccer season and now sits at FC Cincinnati.

Luciano worked hard in a league where players are primarily reliant on their physical fitness and power. Although the young man from Buenos Aires lacks physical strength, his low centre of gravity and quick feet on the ball more than makeup for it. Being 5’3” gives “La Joya”, as the Argentines refer to him, the ability to quickly spin his body and evade defenders while holding onto the ball, much like MLS standout Sebastian Giovinco. But unlike Giovinco, Luciano loves to play behind the striker rather than at the head of the line.

Luciano had an excellent first season with his new squad in the MLS, giving his teammates 11 assists and scoring three goals himself. He won over the crowd at RFK Stadium, and this past offseason, DC United made acquiring him on a permanent transfer their main objective before moving him onto FC Cincinnati.

Every club needs a game-changing talent like Luciano in their starting line-up. He can pick up the ball at any time throughout the game, go through five players, and set up an opportunity for DC’s and now Cincinnati’s primary attackers. In a poor midfield, Luciano produced 2.15 chances per game. Since then, his previous clubs in DC United and now FC Cincinnati have added reinforcements to assist Luciano in the midfield, reducing the defensive pressure on the Argentine and enabling him to produce even more opportunities per game.

Luciano was usually replaced and only played for 90 minutes 8 different times in a season. This is because he worked harder than anybody else on the field and essentially ran himself to death. But quality additions around him have allowed Luciano to decrease the pace and better manipulate defences.

La Joya is a true professional for his age. Although Luciano is only in his third year of professional play, it appears that he has been playing for ten years. Luciano Acosta can adapt to any kind of game because of his quality. DC United or FC Cincinnati are not, and have never been, teams that play patient build-up; they constantly want to rush things (as most MLS clubs do) instead of a carefully planned organisation that connects the defence with the attack.

In his debut season at MLS, DC United went to Yankee Stadium knowing they would not see much of the ball since Patrick Vieira’s NYCFC typically liked to control possession. Acosta was able to adjust in a game like this and was a threat every time he touched the ball. By the end of the game, home supporters were concerned whenever the ball did touch his feet.

Luciano would pick up the ball, dart at defenders, explore his low centre of gravity to weave in and out, and then pass it to his strikers. However, his team held onto possession for longer when other clubs arrived in their town. Luciano can play the game at a different tempo, thanks to his ability to adapt. He was much more composed on the ball than any of his colleagues. We witness two different Luciano Acosta: one who can sprint aggressively at defenders and the other who can slow things down and outwit the full-backs, which helped him in getting a goal contribution whenever he played.

Luciano Acosta had developed the reputation of being a reliable player. Teams are aware of what to anticipate from one of the MLS’ premier players. Acosta rarely loses a game and always does manage to have an impact whenever he sets foot on the field of play. His strengths include; dribbling, two-footed player, consistency, quick feet and a low centre of gravity.