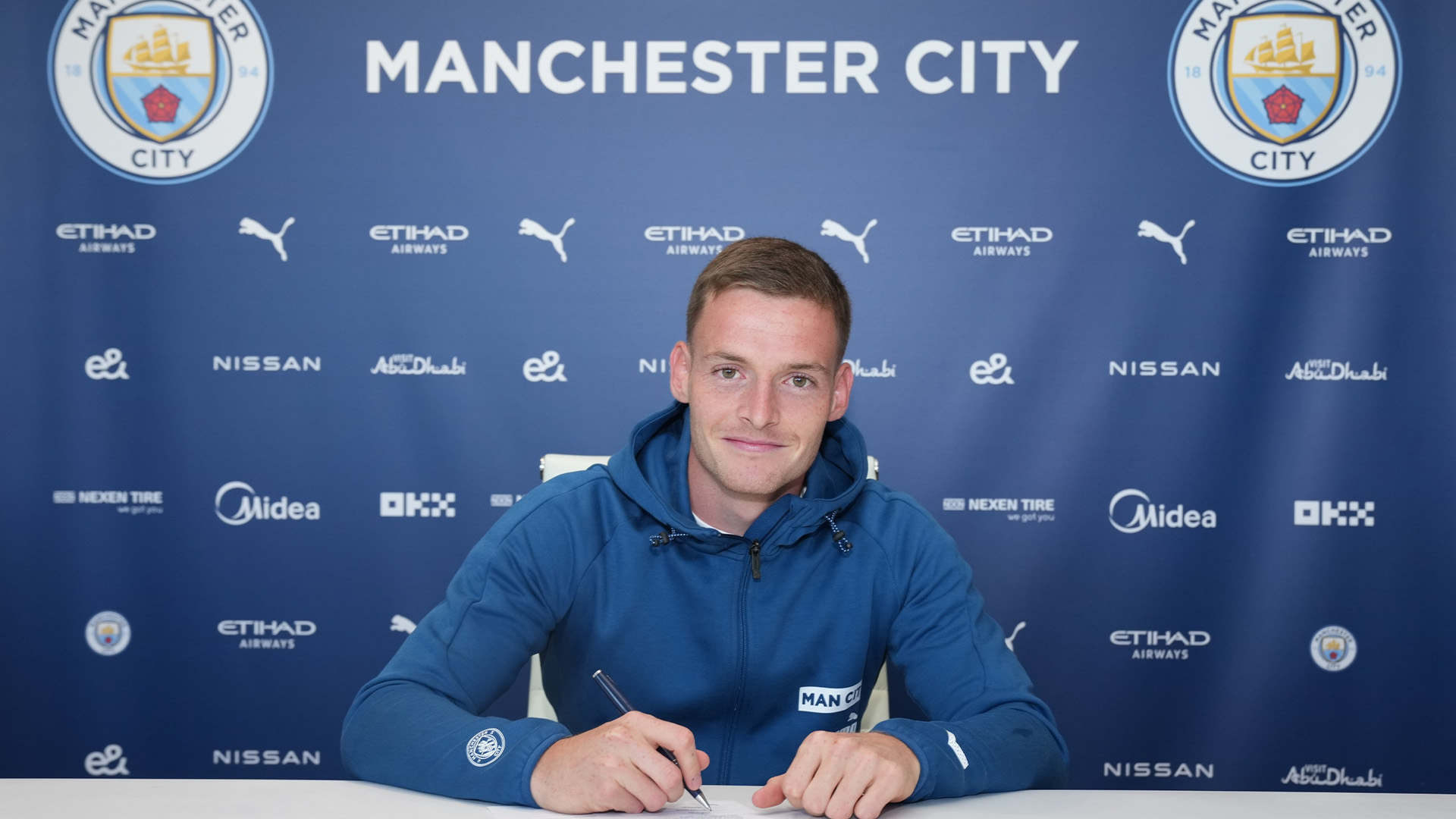 
The 21-year-old made his name after breaking through at Borussia Dortmund, where he made his debut in April 2018 in a 2-0 win over VfB Stuttgart at 17.


He would go on loan to La Liga Santander's side, SD Huesca, in 2019, where he would play 65 league games over two years before joining Anderlecht on a permanent deal in 2021.


He played as a left-back in Belgium, where he was positioned more invertedly to overlap and advance the attacking play of ‘the Purple and Whites.’


Using his footballing education from the famous Barcelona ‘La Masia’, Gomez is gifted with the ball at his feet, which makes him effective for his team in possession and has allowed him in positions all around the pitch.


Anderlecht was managed by now-Burnley manager Vincent Kompany who often deployed a 4-3-3 or 4-4-2 formation which was very fluid in possession and would change between the two.


The emphasis on using width to stretch the field to create space and passing lanes is a vital component of both Kompany's and Pep Guardiola's systems. Kompany also asks his full-backs (and occasionally wingers) to come centrally to free up space for the wingers (or full-backs) and overload the midfield to overwhelm the opposition and dislodge teams with their quick passing.


Gomez is used out wide to do the job whilst the winger on his side will tuck in to provide a passing option and allow Gomez more space to exploit the opposition’s defence to create chances.


As a result, he helped Anderlecht finish third in the Belgian Jupiler League last season with six goals and 11 assists.


With an 83.2% pass succession rate, 1.7 critical passes per game, 27 successful dribbles, and 59 opportunities created, he excels in possession thanks to the aforementioned lessons he learned at ‘La Masia.’


We know how effective he is offensive as a modern-day full-back, but he also needs to be good at doing the dirty work. Gomez won 33 out of 53 of his tackles last season, along with 34 clearances and 48 interceptions.


He can stay on the left wing for the duration of the game because of his energy, but his versatility is his most important quality for Manchester City.


The current Liverpool player James Milner has always been known as a tried and tested player who will give 100% in every game, no matter the position where he is deployed - even at the age of 36, he is still starting games for Jurgen Klopp’s side.


He also played for City between 2010-2015, where he was a reliable figure for Roberto Mancini and Manuel Pelligrini, making 147 league appearances for them.


During his five years at Manchester, he excelled as a winger, central midfielder, and full-back. The same approach also made him a Premier League, FA Cup, League Cup, and UEFA Champions League winner at Anfield. As a result, he left as a two-time Premier League champion, an FA Cup winner, and a League Cup winner.


A manager's fantasy, James Milner, hasn't been seen since he left, but with the Spaniard's arrival, that might all change.


Gomez is required with the fixtures coming thick and fast, especially before and after the Qatar World Cup, as key players will get tired and not make every game. His versatility to play in various positions on all three-thirds of the pitch with either foot will make him a vital player at the Etihad, and it seems that Pep Guardiola recognises that.


He appeared on the right a total of six times last season for Anderlecht, making five of those as a right winger, add that to his days at Huesca and Dortmund, where he played his trade as a central midfielder, and now in Belgium, he’s being played on the left side of the pitch.

Why does he fit at Manchester City?


In addition to his versatility, he has experience playing in a system similar to Pep Guardiola's under Vincent Kompany in Belgium, which makes him a seamless fit for the system.


The seamlessness, along with his qualities, makes him a Pep Guardiola player. He is very good with the ball at his feet, he’s sharp and progressive with his passing, and his tactical intelligence makes him a suitable player at the Etihad.


He came from Barcelona, where Pep's impact with his ‘Tiki-Taka’ philosophy would have been strong and everything they would have learned. Johan Cruyff also thought that a player should be able to play in any position on the field; this belief is still held by ‘La Masia’ and Ajax.


At the age of 21, Gomez is experienced. He left Barcelona and Dortmund to make a name for himself as he has the tools in his bag to be a crucial player leading him to the North West of England to play for one of the biggest clubs in the world.


It is a very clever signing by Manchester City - he is an experienced player with many years ahead of him with the potential to become one of the best players in the world.


Although he will likely first be viewed as a backup, his versatility and skill make him a fit for Pep Guardiola. On the blue side of Manchester, he will have more time to grow and make an impression, making him a vital member of that team.


A player with Guardiola's background can be considered one of the most pivotal and undervalued pieces of business in the future.