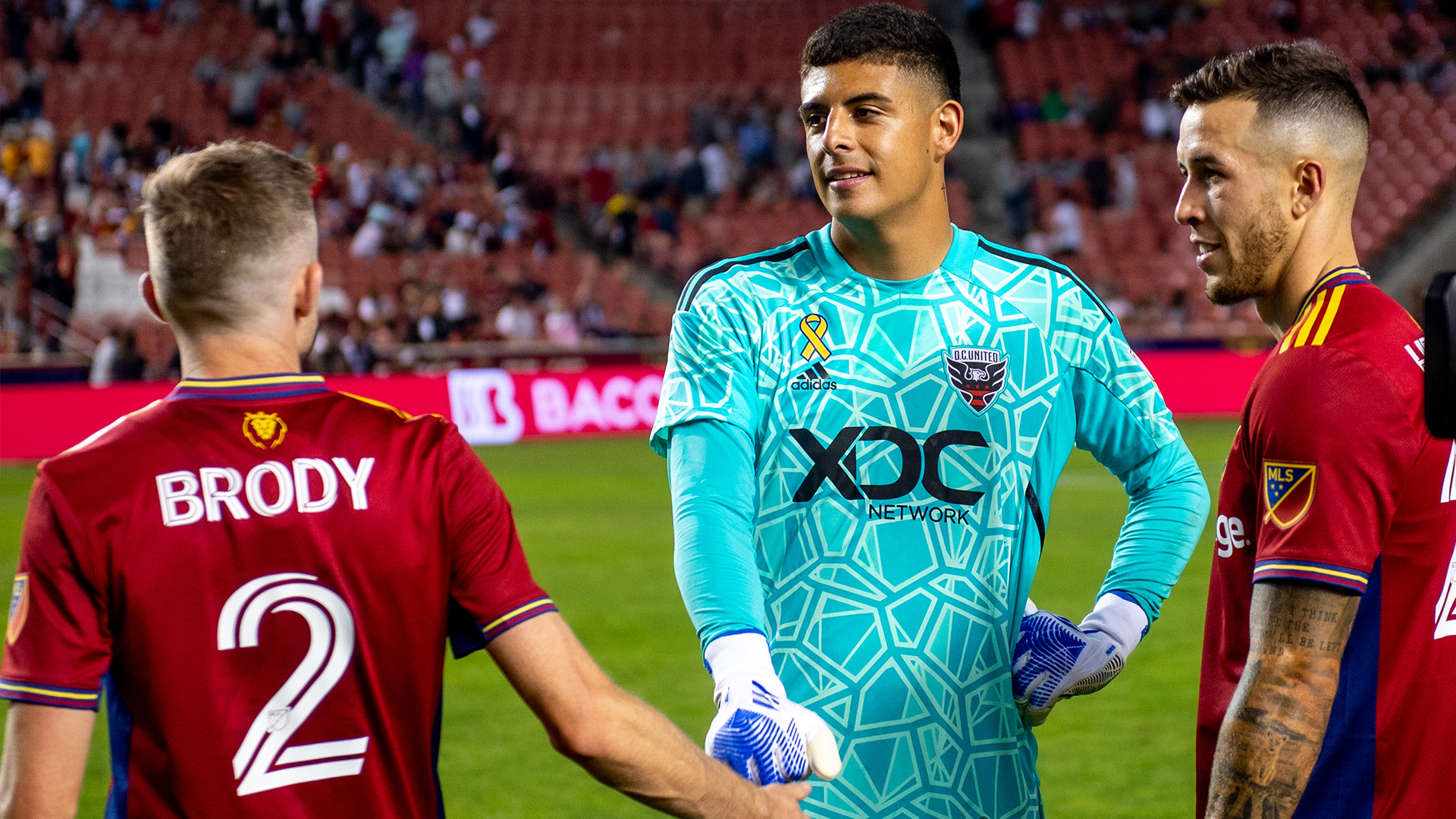 
Real Salt Lake struggled to defeat Wayne Rooney and David Ochoa's DC United at Rio Tinto Stadium, ending their unbeaten streak of three games. A familiar face came back to annoy his former team. DC is displaying some form, but because they are in last place in the Eastern Conference, they are still not considered for the playoffs.


Ever since Wayne Rooney took over at DC United, things have started to get better, and they have picked points regularly. But they still are last at the eastern conference table. In the 1st half, both the teams created their fair share of chances, but none of them could not capitalise on them.


United’s Christian Benteke had the first chance of the match in 1st minute but blew it wide right of the goal. The next opportunity fell to Real Salt lake when Brody drove into the box and pull it back for Savarino, but he pull it shot above the goalpost. Next to DC again, when Hopkins launched a long ball in the path of Ola Kamara, he got to run at the defenders and fizzed a low cross across the goal, but no one was at the end of it to put the ball in the net.


DC was again in charge. Durkin played a ball into the feet of Ola, and he spun the defender but could only shoot it straight in the path of the keeper from his left foot. Durkin picked off yellow a few minutes later as he tried to tackle the RSL player after he lost the ball. Then Real had a chance with a short corner routine when Meram put the ball in the box, but no one could get it at the end.


A minute later, Meram created another opportunity from the left, but for Chang to put it wide. Then Pablo Ruiz took a long shot which was easily saved by Ochoa. Ruiz was at the end of a freekick from which he drew another decent save from United keeper David. Then both the teams exchanged a few more chances which they snapped at and went into halftime at 0-0. David Ochoa also made three crucial saves & ended the half strongly


From the start of the second half, Real Salt Lake wanted to dominate the attack and score to help themselves settle in the game and make sure their fans made the atmosphere hostile for the visiting DC united. And the first opportunity fell to them when Meram slid in Chang to have a go a DC’s goal only for debutant Matai to block the shot and avert the danger & then Pines cleared it.


Savarino was up next when he took a pass played for him by Cordova just outside the box, and he drilled his shot along the ground straight to the keeper. Then later, he just booted the ball outside as a DC defender would do. Ola Kamara would have been through on goal before RSL defender Silva decided to pull him back to correct his mistake after he lost the ball and picked up a yellow for that.


DC created the best opportunity of the match when Benteke chested the ball in the path of Ravel Morrison from a pass over the Salt lake midfield from goalkeeper Ochoa, & then Ravel picked up the ball and drove towards the box and put Ola through to 1v1 with keeper albeit the tight angle. Ochoa then came up with an instinctive save in the 80th minute to keep his team. Both teams created half chances for themselves and were not able to finish any of them and at then also shared  a point. The summer transfers in form of Christian Benteke & Ravel Morrison have started to settle into the team, and the debutant defender Matai Akinmboni, aged 15 years old, also looked solid. DC United should look to end the season strongly and then build on that from next season onwards.