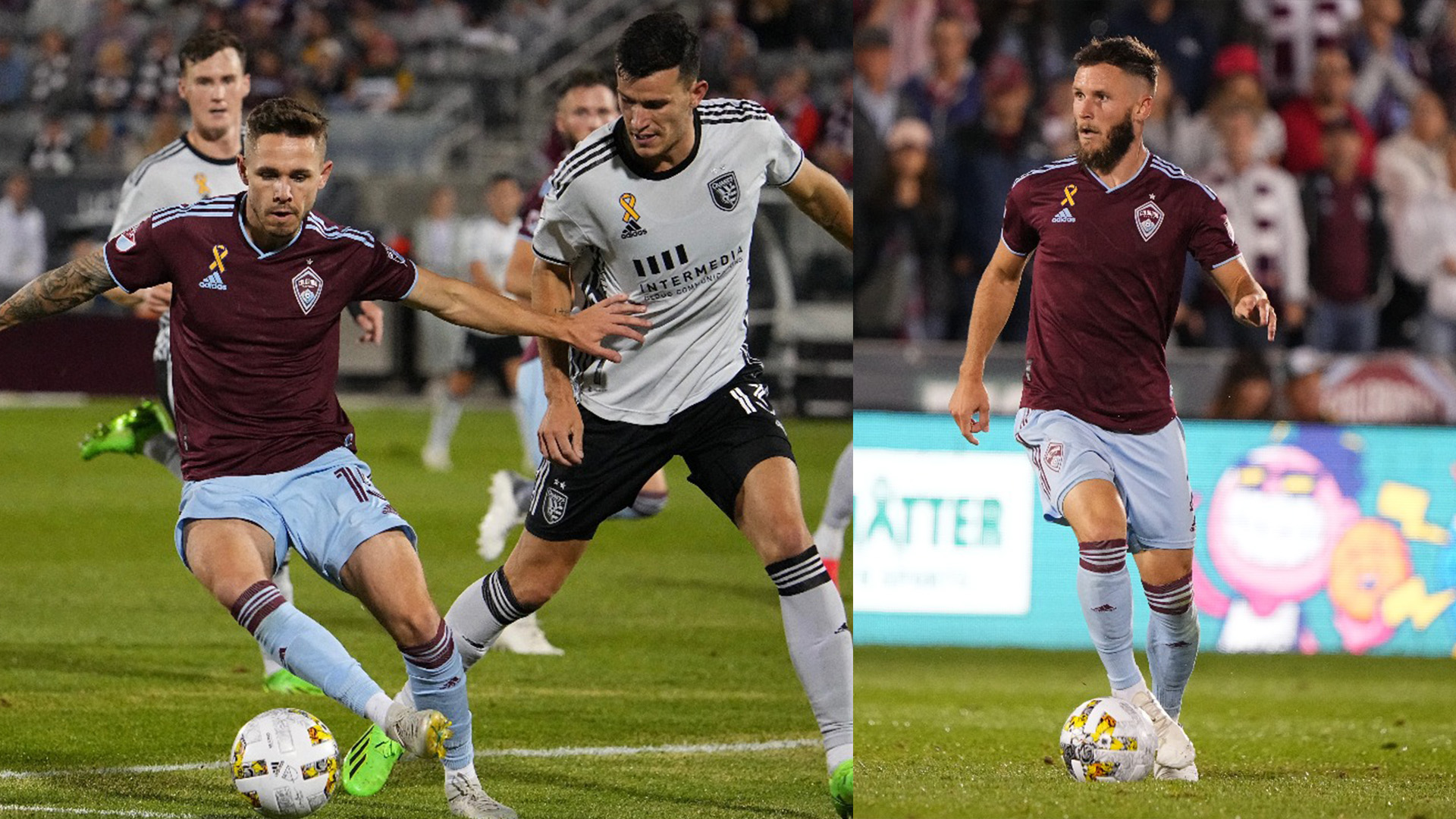 The MLS returns to the fold with another round of matches this week as Colorado Rapids lock horns with San Jose Earthquakes on Wednesday. Both teams have failed to meet expectations this season and want to uplift their performance in the upcoming games.

The rapids won all three points by beating SJ Earthquakes in the duel played this Wednesday for week 31 of the United States - MLS 2022 tournament. The goals of the match for the local team were scored by Diego Rubio (21st minute) and Keegan Rosenberry ( 77th minute), and the away goal was by Nathan Cardoso (37th minute). Colorado kept their playoff hopes alive for another night as the Rapids are four points off seventh place and one place from eighth after results elsewhere went their way. Real Salt Lake currently holds a seventh place at 43 points. Colorado's victory also effectively eliminated the Earthquakes from the MLS postseason race.

After Rubio's 21st-minute goal -- on which he controlled a one-hop pass, settled the ball and fired from a distance. On the left flank, Jonathan Lewis cuts in and attempts a shot from the corner of the box, but it deflected off an Earthquakes player and came out to Rubio. After a few bounces, he struck a first-time shot that found the bottom corner of the net. The goal was his 14th goal of the season and came within two of tying the single-season goal record. However, in the process, he was also able to tie a record dating back 20 seasons, as he now has 21 goal contributions on the season, and ties John Spencer and Mark Chung, which were set in the 2001 and 2002 seasons, respectively.  San Jose's Nathan tied the score in the 37th minute. Cristian Espinoza sent in a corner kick that Nathan redirected with a header coming from the far side of the box, and the Earthquakes were in a position to play spoiler.

In the second half, both teams attempted to counterattack. With the final action of the game, Felipe Gutíerrez nearly got on the end of a cross from Lewis as his shot sailed just wide. He was replaced by Max. Earlier, captain Jack Price subbed on for Bryan Acosta to another strong ovation from the DSGP crowd.

In the 68th minute of the second half, the San José Earthquakes had a chance to get ahead of the scoreboard with a shot from Cade Cowell that crashed into the post. Colorado Rapids were effective at creating goalscoring opportunities from long shot situations, they were also effective at creating goalscoring opportunities from the flanks.

In the 77th minute, Rosenberry hit what might be considered the goal of the season. He found himself with a pocket of space, and Max found the former Georgetown Hoya, who struck a screamer from 22 yards that fell into the top corner. Max, the Brazilian rookie, recorded his first goal contribution with an assist since he scored back in February’s CONCACAF Champions League.

The match was fought, but there were more infringements than the creation of the fair play. There were 3 Yellow Cards shown to Eric Remedi, Judson and Collen Warner.

The Rapids' final three regular-season matches are at the slumping LA Galaxy, at home against potentially playoff-bound FC Dallas and away at Austin FC, who clinched a postseason berth on Wednesday.