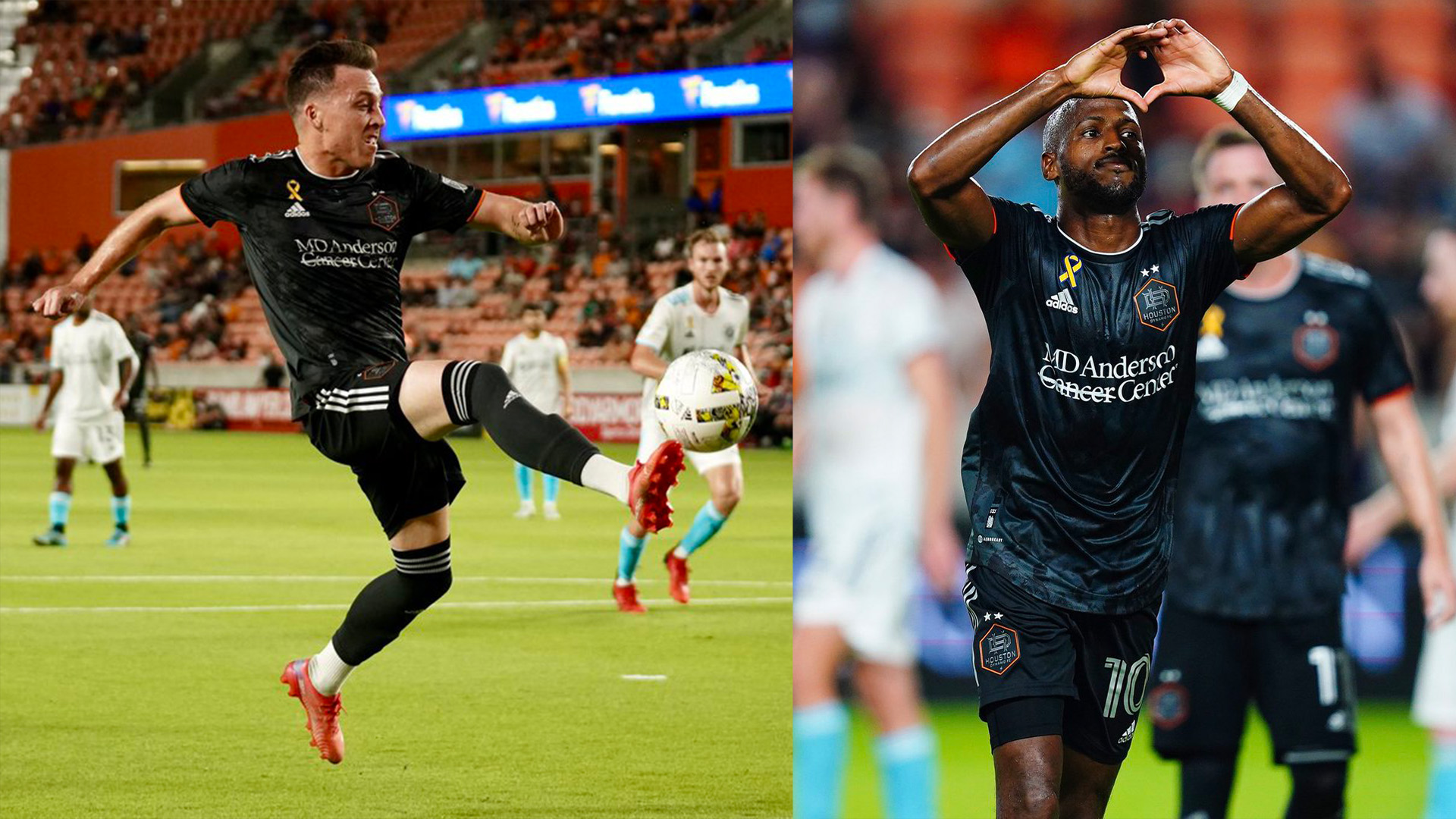 Houston Dynamo earned a surprise 3-1 win against play-off hopefuls New England on Tuesday evening. Dynamo went into the game with one win in their last nine games, the third bottom out of the 28 teams in both conferences of the MLS. The club from Texas would be without Matías Vera through suspension after the Argentinian was sent off against Sporting KC last time out. New England Revolution, on the other hand, was looking to move back into the MLS cup play-off spots providing results elsewhere went their way.

Both teams had their fair share of chances in the first half Bou tested Houston Dynamo ‘keeper Steve Clark early on. In the 16th minute, Adalberto Carrasquilla swung a great cross for Corey Baird, who finished brilliantly but was flagged offside. At the half-hour mark, New England was through on goal with star man Carles Gil, whose strike was saved well by Clark once again. Less than a minute later, Picault’s strike inside the Revolution box was blocked by Andrew Farrell, which a VAR review deemed to be a handball, a penalty for Houston Dynamo.

Sebastian Ferreira stepped up to take the penalty and was denied by Petrovic. The Dynamo eventually broke the deadlock in the 37th minute after some good work from Darwin Ceren and Corey Baird linking up down the right flank and Baird squaring for a Darwin Quintero tap-in.

In an attempt to turn the tide in their favour, New England Revolution manager Bruce Arena made three changes at the break, with Jonathan Bell, Nacho Gil and Emmanuel Boateng all entering the pitch. Finally, two-thirds into the game, Revolution breakthrough. Bou caught a pass sent into the box before Tim Parker, who slid past the Argentine striker's back. The referee was called to the video monitor, the penalty was given, and Carles Gil finished strong.

After further excellent work from Houston Dynamo's Baird, who brought in replacement Memo Rodrguez, who turned his man inside the box and was denied by the New England goalie, Petrovi was once more called into action 20 minutes before time ran out. A few minutes later, it was dejavu. Another penalty was given to Houston Dynamo for handball after Tommy McNamara was penalised for blocking a Picault shot with his arms. Picault himself was the taker this time and slotted the penalty away nicely to take the Orange Crush back into the lead. The final nail in the coffin came when Carrasquilla dispossessed Boateng in midfield, and Baird drove towards goal and laid the ball into Picault’s path, who rifled into the top right corner.

Full time, and a great victory for the struggling Houston Dynamo, who still have a chance to pass the SJ Earthquakes for last place in the Western Conference if they win their remaining games. WhoScored rated Corey Baird as the player of the match with an 8.3 rating, and Picault just behind with an 8.2. Baird ran riot against the Revolution and was central to everything good about Houston Dynamo on the night.