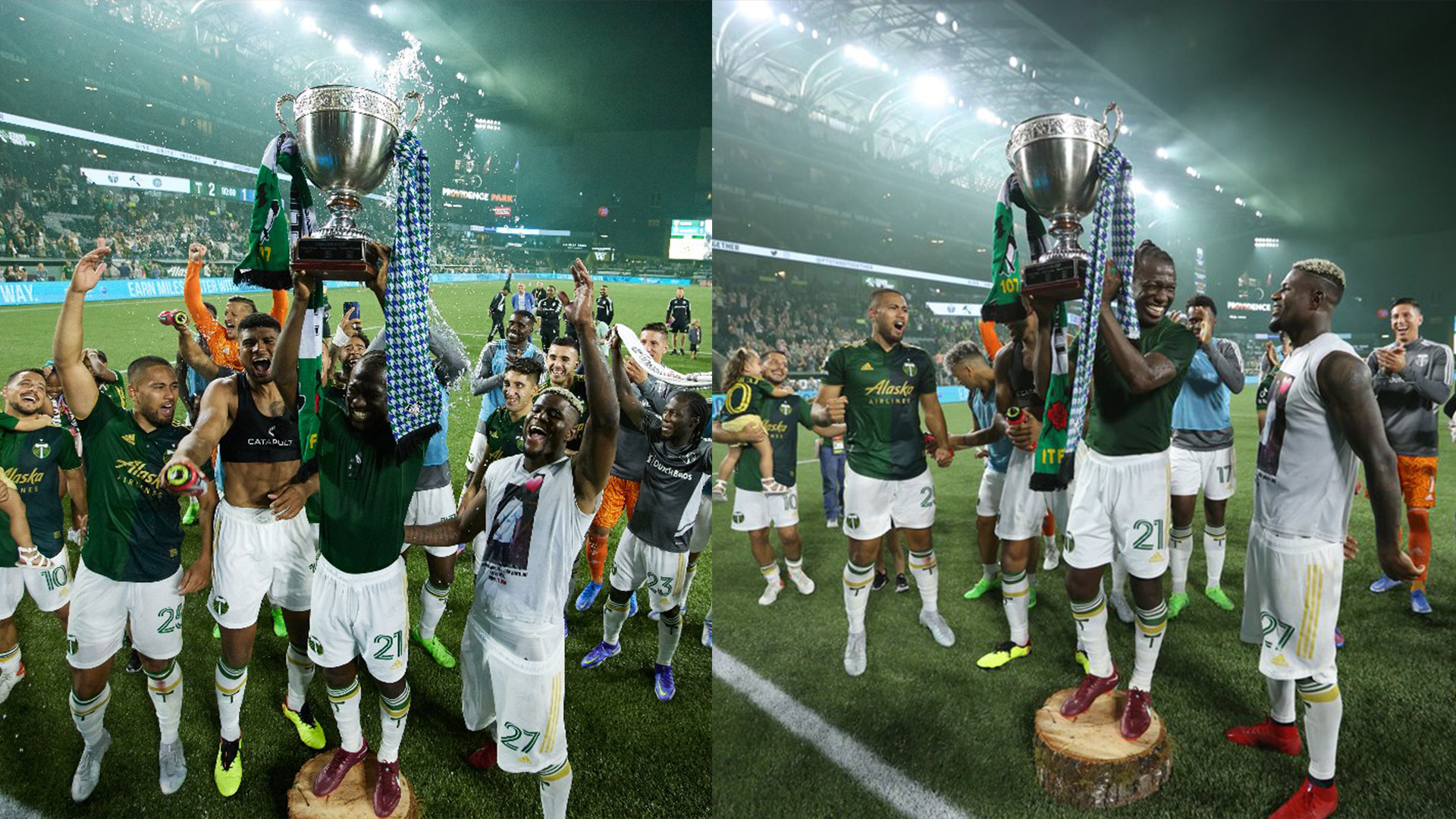 
On Friday, Seattle Sounders FC paid a visit to their fiercest rivals in the name of Portland Timbers. Despite grabbing an early goal, the Sounders could not hold out against the Timbers as the hosts eventually completed their 2-1 comeback.


Beyond climbing above, the Sounders themselves moved into the playoff zone of the Western Conference. The Timbers also claimed the Cascadia Cup, a three-way competition created by the supporters of the Timbers, Sounders and Vancouver Whitecaps. The Timbers defeated the Sounders, who had previously won the Cascadia Cup three times, by winning it in 2022. (except for the 2020 edition cancelled due to the pandemic).


The Timbers are the first to end a tie after a 3-0 victory on the road in early July. In the history of Major League Soccer, this was the first time either Portland or Seattle has swept the other. What’s more, the Sounders have suffered the first home regular-season defeat to the Timbers since 1981.


The Sounders got the game started despite the crowd being heavily in favour of the host team. In the eighth minute, from a right-sided corner, Nico Lodeiro knocked the ball short to Alex Roldan, who took a robust first touch to break clear of Sebastian Blanco. From the right, an out-swinging cross came towards the far post for Yeimar Gomez to score a towering header as Aljaz Ivacic stood rooted.


Over five minutes later, Bill Tuiloma curled in a free kick from around 25 yards to test Stefan Frei, who stretched his body to the fullest to save. Then, at the 34th minute, the Timbers had another chance when Dairon Asprilla headed a cross back to Yimmi Chara, but the subsequent header at goal was right into Frei’s hands.


Approaching the final five minutes, Eryk Williamson drove toward the penalty box and collided with Yeimar, prompting the referee to point towards the penalty spot. Asprilla stepped up and slotted the penalty home in the bottom left corner, making it 1-1.


The first half ended with a goal and a couple of yellow cards allocated to each team.


Quick goal off the restart to seal the win


In the 51st minute, the Timbers earned a long-range free kick. Williamson swung the ball towards the marauding pack of players running towards the left post, met by Asprilla, who burst away and tapped the ball across to Blanco. The Argentine got away from Rowe and scored into the open net, much to the surprise of Seattle’s defence.


As the Sounders relentlessly sought to bring the game level, Roldan sent a volley wide of the goal in the 70th minute. Ten minutes later, Jordan Morris flew in with a diving header and sent the ball inches wide of goal. The closest that Seattle came to scoring was in the 85th minute when the Sounders reverted to the way they scored the first goal to seek another: A right-sided corner knocked short to Roldan to push the ball forward and swing in a cross. Once again, a Sounders player, this time substitute Jackson Ragen, towered over everyone else to head the ball but was ultimately denied by the crossbar.


The match ended with a 2-1 scoreline in favour of the Timbers. The hosts (17) took almost twice as many shots as the visitors (9) and also had three times the number of shots on target (six for Portland compared to two for Seattle). Considering the number of fouls committed by both teams—17 by the Timbers and 15 by the Sounders—one can see how intense the game was after each squad received a few yellow cards in the first half. Zac McGraw of Portland was the only player to receive a card in the second half.


While the Timbers now occupy a playoff spot, they have now played more games than all but one other team in the conference, making them susceptible to an overtake. They will next pay a visit to Austin FC, the Texan club that has just thrashed conference leaders LAFC 4-1.


On the other hand, the Sounders make a cross-country trip to Exploria Stadium to visit Orlando City SC. With only one win in six matches, the Sounders will have to put up a strong showing if they want to be in contention for a playoff spot.


Seemingly in anticipation of a close matchup, the Sounders fielded a back three in a 3-4-1-2 tactic to begin the match: Frei, Yeimar - Arreaga - Nouhou, Roldan - Rusnak - Leyva - Rowe, Lodeiro, Morris - Ruidiaz.