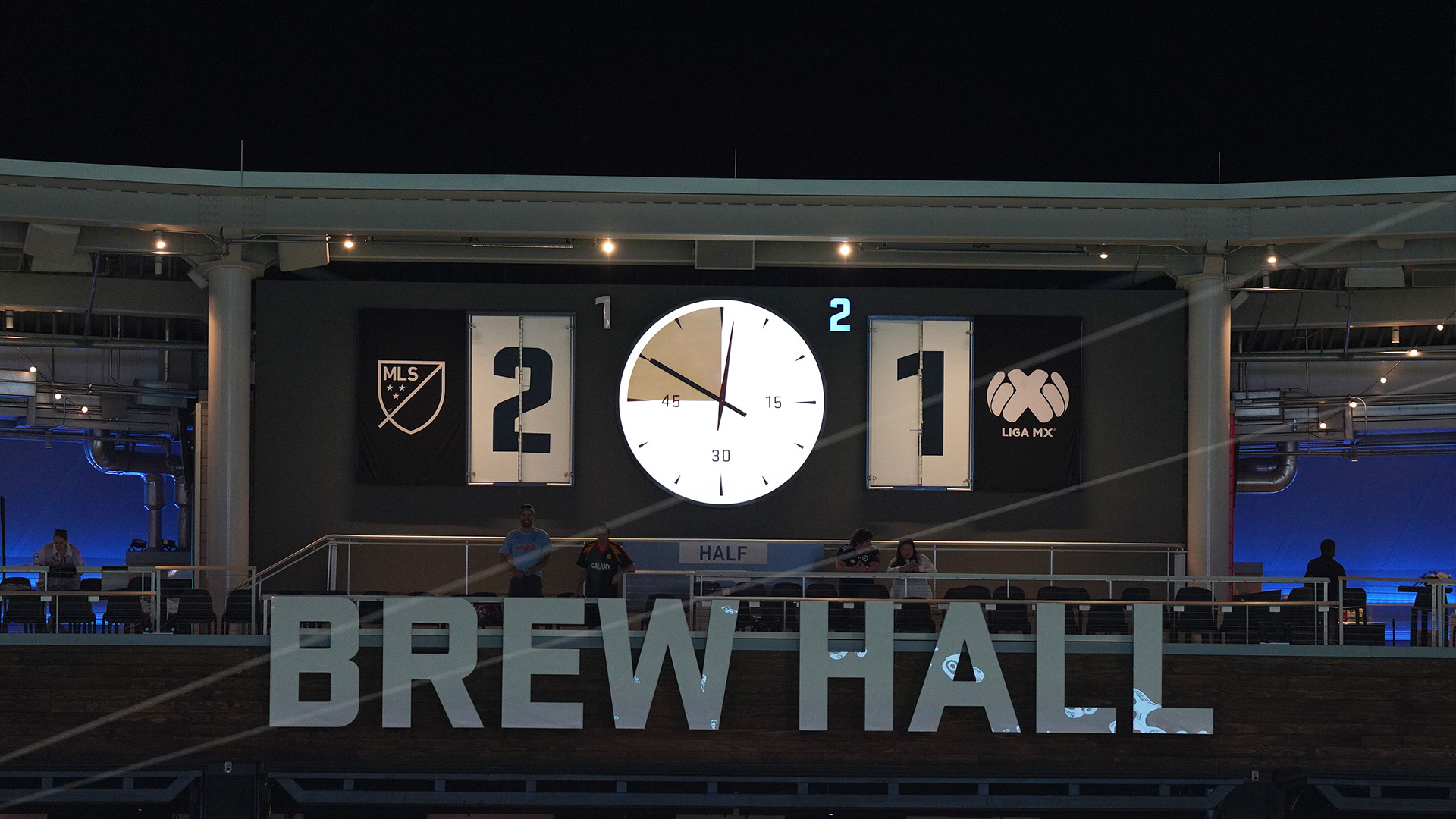 This year's MLS roster featured 26 players, with 16 of the 28 clubs contributing at least one player to a squad managed by Minnesota United manager Adrian Heath. The former Everton striker heads a group that includes New York Red Bulls defender Aaron Long, Inter Miami's DeAndre Yedlin, and Mexican forward Carlos Vela, who appears in his fourth All-Star Game after 2018, 2019, and 2021.

Javier "Chicharito" Hernández of the LA Galaxy, a former Real Madrid striker, will lead the MLS All-Stars, led by Minnesota United head coach Adrian Heath, in a matchup against his fellow countrymen. Hernández was picked as the hosts' captain via fan vote. He will go up against a Liga MX team of 26 players this week, including 13 members chosen by Diego Cocca of Atlas FC, who won the league's Balon de Oro title for ‘Best Head Coach’.

As the match began, both goals were netted by famous players with experience playing in Liga MX. Carlos Vela, a former Chivas and Mexico international, scored the game's first goal with a stunning header. Vela headed home a cross from his LAFC teammate Diego Palacios following a brilliant link-up play down the left flank just in three minutes. With 17 minutes remaining, Seattle forward Raul Ruidiaz converted a penalty to give MLS a 2-0 lead.

Following the goal, the challenges from the Liga MX All-Stars became strenuous, with Juan Dinenno tackling Darlington Nagbe, causing him to roll his ankle. Nagbe remained on the field with a tackle worthy of a yellow card in a competitive encounter. Carles Gil faced similar treatment in the second half when he was fouled in the area by Jess Angulo, resulting in a penalty.

Liga MX had its opportunities, but Dayne St. Clair of the MLS, playing for Minnesota United in their home stadium, was the player who stood out the most. He made the game-saving save on a difficult header before being replaced in the 60th minute. It took him three games to get the number one jersey for the Loons.

He went on to win match MVP. The visitors outshot the MLS All-Stars 20-5 — but they only found the back of the net with six minutes remaining on a blast from right-back Kevin Alvarez. Liga MX had a penalty shout on a DeAndre Yedlin handball moments later, but the officials, including the VAR, did not call it.

MLS has maintained a string of victories over its competitors. Aside from the two All-Star Games, the MLS Columbus Crew defeated Cruz Azul in the 2021 Campeones Cup between league winners, while the Seattle Sounders became the first MLS team to win the CONCACAF Champions League earlier this year, defeating a Mexican opponent in the process. With a fan running onto the field, it was an exciting night in Minnesota, but MLS’ success was with yet another victory over Mexico after doing so last season.