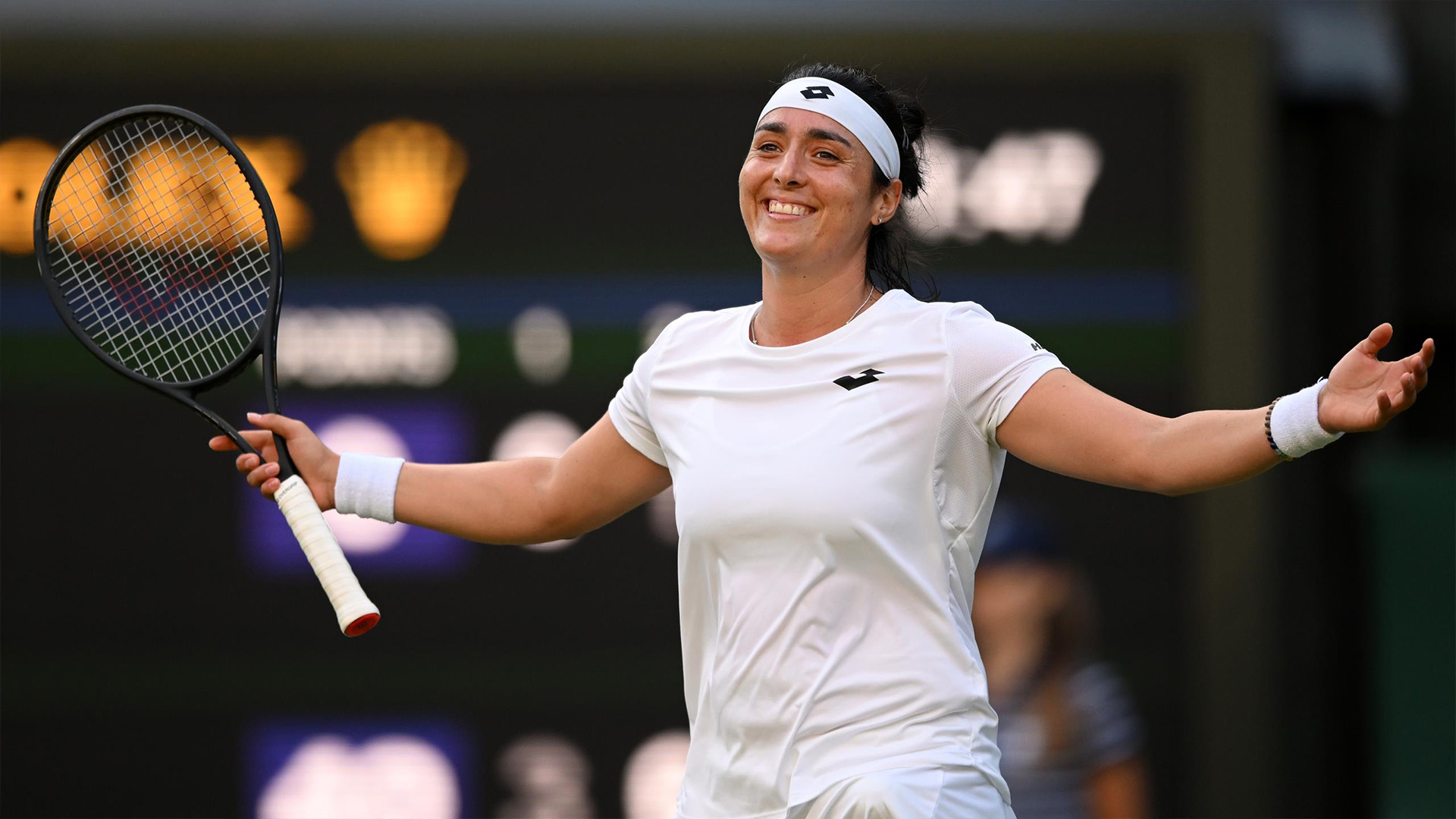 Ons Jabeur is quickly becoming a tennis sensation as she continues to write history with the latest feat of becoming the first African woman to reach the US Open semi-final.

The youngest of four children, Jabeur, began playing the sport at three, and her skill shone through. Likewise, to other professionals, her mother played recreationally. From Sousse to Tunis, Jabeur moved to train hard and fought back at her coaches, who thought it would be best to switch up her style of play into a power baseliner. Short stints in France and Belgium proved her passion to perfect her craft. Her early life has been difficult, with her initial training held on courts at nearby hotels as her school failed to provide training facilities. The Tunisian-born star credits her parents for their sacrifices for her progression and dreams to become a reality.

She attributes a lot of her success to the Grand Slam Player Development Programme (GSPDP). Established in 1986, it aims to enhance opportunities for those in developed tennis regions – Jabeur received this support as a junior when she began to impress.

Throughout her career, she has been likened to a magician. A player who often makes shots out of the ordinary whilst staying composed and making it look almost effortless. A must-watch player with her varied shot selection and her relish for drama. In an attempt to dazzle her opponents, she deploys difficult shots, and, in most cases, they pay off.

It was in 2012 when Jabeur elevated herself onto the professional circuit after winning the juniors events at Roland Garros – the first African champion in 55 years. It may have two years to win her first WTA Tour match, but it all felt worthwhile as she defeated local player Maria Joao, Kohler.

She entered the top 200 for the first time after a shaky start to the 2013 season but continued with the hope to progress into the upper echelons of the tennis rankings. For the next few years qualified for tournaments and Grand Slams here and there but struggled to shine, with her finishing 2016 just seven places higher than she was three years prior.

She entered all four Grand Slam events of the 2017 season for the first time, albeit in exceptional circumstances. Jabeur would find the form to break through again at the French Open. She upset Dominika Cibulkova in the second round to make her debut in the official top 100. Finally, she climbed the rankings to a career-high of No 62 in the world as she defeated some of tennis’ fiercest figures and even finished runner-up in the Kremlin Cup.

2019 was undoubtedly a success as she remained in the top 100 for the entirety of the year. She, unfortunately, bowed out of her first three Grand Slam tournaments but surprised many in the second half of the campaign by upsetting Johanna Konta a moment to cherish. Reaching two semi-finals in one year was respectable, with one being at the US Open.

Jabeur’s next exceptional achievement came the following year as the once-child prodigy won against four top 50 players consecutively. This form she found herself in setting her up to be the first Arab woman to reach a Grand Slam quarter-final. Despite losing to the eventual winner, her persistence grew, and it was only a matter of time before she paved her way to the top. COVID-19 only spurred Jabeur on as she continued her success by reaching the third round of the US Open and the fourth round of the French Open.

In May 2021 came her most monumental title as she won the Madrid Open – simultaneously becoming the first African and Arab player to win a title at the WTA level. A moment to never forget happened for her at Wimbledon as she led the court with flair and defeated one of the greatest to grace the court, Venus Williams.

As a result of her win in the German Open in Berlin, she progressed again to No 3. This was then bettered in the double events at the 2022 Eastbourne International events as she partnered with Serena Williams, reaching the semi-finals. In June this year, she advanced to the penultimate spot of No. 2 and is looking to take the top place in the foreseeable future.

In even more recent history, her result and performances at Wimbledon 2022 were mesmerising. Her best result at a Grand Slam came as she was outwitted and lost in straight sets to Elena Rybakina – what may have seemed to be a bad day at the office showed her mentality is a force to be reckoned with.

As she rises the ranks and receives her worthy recognition, she certainly is one of the best female Arab players in the history of the sport. Her off-field accolades also began to collate as she was voted the Best Arab Athlete of the Year in 2012 and received Arab Woman of the Year. She continues to capture the hearts of tennis fans all over the globe with her unique playing style and the way she carries herself – a true inspiration to young females looking to start.

At the heart of her continued success, Jabeur makes sure that her love of her nation and its people endures, and she is still based in Tunisia today. This demonstrates her sincerity and humility, qualities that many athletes in this generation seem to lose. She is working tremendously to become a household name, and slowly but surely, she will get there.