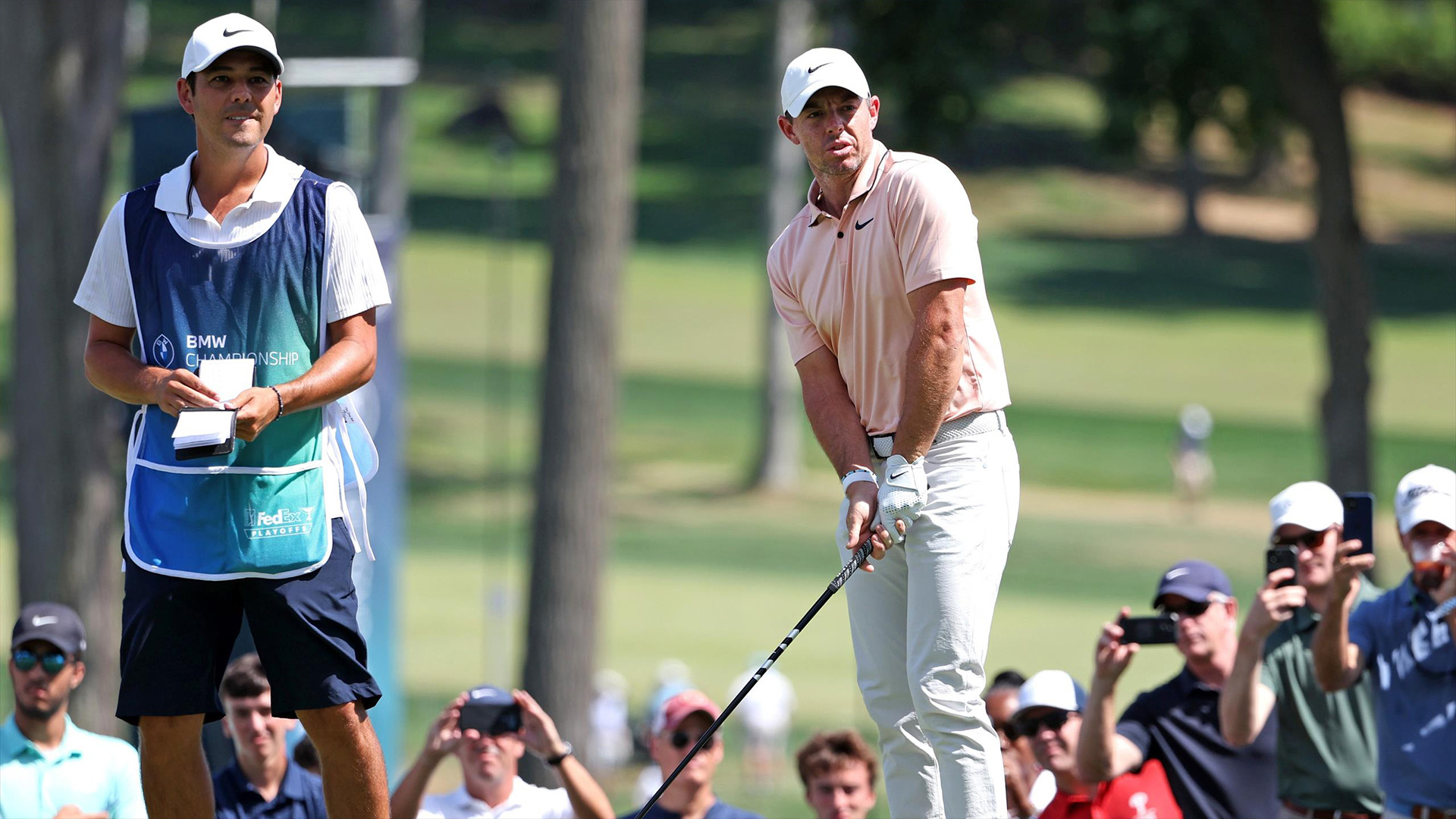 
Will Zalatoris climbed up the leaderboard in one huge leap last weekend at Southwind. This week he makes the trip across from Memphis to Wilmington, hoping to stay at the top. The other golfers making the trip with him also desire to gain valuable points in the FedEx Cup standings.


After staying on top of the leaderboard for 20 rounds, Scottie Scheffler missed the cut in St. Jude, leaving him with nothing to show for his troubles. He trails Zalatoris by a slender margin and will be looking to bounce back after a disappointing week.


The most notable absentee from this week’s field is the man who trails these two in third place, Cameron Smith. Amid speculation that he could jump ship and join LIV Golf, the young Australian has chosen to drop out of the BMW Championship after aggravating a sciatic nerve. He is expected to make a return in the final postseason competition of the year.


Every week on the PGA TOUR, there is a lot to play for, but this week it is crucial that the players remain focused. The field will be trimmed from 70 to 40 this weekend, and there are ramifications for prize money and exemptions for the golf majors at play. The cream of the crop will also be hoping to secure their places in the Presidents Cup teams under the watchful eyes of the captains, Trevor Immelman and Davis Love III.


Last year, we were treated to a grand spectacle at the BMW Championship when Patrick Cantlay and Bryson DeChambeau extended the event to 6 playoff holes in an epic duel. This eventually paved the way for Cantlay’s overall FedEx Cup victory.


Cantlay is the most accomplished golfer who hasn't claimed an individual victory this year entering this event. The current PGA TOUR Player of the Year has recorded three T2 and six top-10 finishes. His T57 ranking in Memphis last week signalled a lull in American form.


Some doubt his calibre. But he has proved it as recently as the Rocket Mortgage Classic three weeks ago, where he finished T2. If he can come remotely close to the form he displayed last year in the same event at Caves Valley, he will stay in strong contention to repeat as FedEx Cup Champion.


Even Zalatoris was winless going into TPC Southwind last week, and a commanding display put him on the top of the leaderboard. Cantlay can seek inspiration from Zalatoris as he arrives in East Lake.


Rory McIlroy comes into the event with the shortest betting odds. The Northern Irishman missed the cut in Memphis last week and is being hotly tipped to have a bounce-back performance. He has only missed one cut since the Masters and stands to make history if he can win another FedEx Cup. The Northern Irishman’s game suits the Robert Jones Sr. designed course used this week. Par 71 has a scorecard similar to Quail Hollow, where he has won three times in his career.


Some other golfers who are tipped for success include the Spaniard John Rahm, the American Justin Thomas, the Briton Matt Fitzpatrick and Tony Finau.


Finau has been a sleeper pick to win the FedEx Cup for the last few weeks, as evidenced by his back-to-back wins at the 3M Classic and the Rocket Mortgage Classic. He finished T5 last week and will continue to play solid golf until the end. A win here would make him the favourite for the Cup owing to the unique four-fold scoring system in the playoffs.


The BMW Championship has a hard act to follow after St. Jude provided us with the most dramatic golf moment of the year. Although this course is a new entrant on the PGA TOUR roster, fans can be optimistic about witnessing a thrilling showdown between FedEx Cup hopefuls.