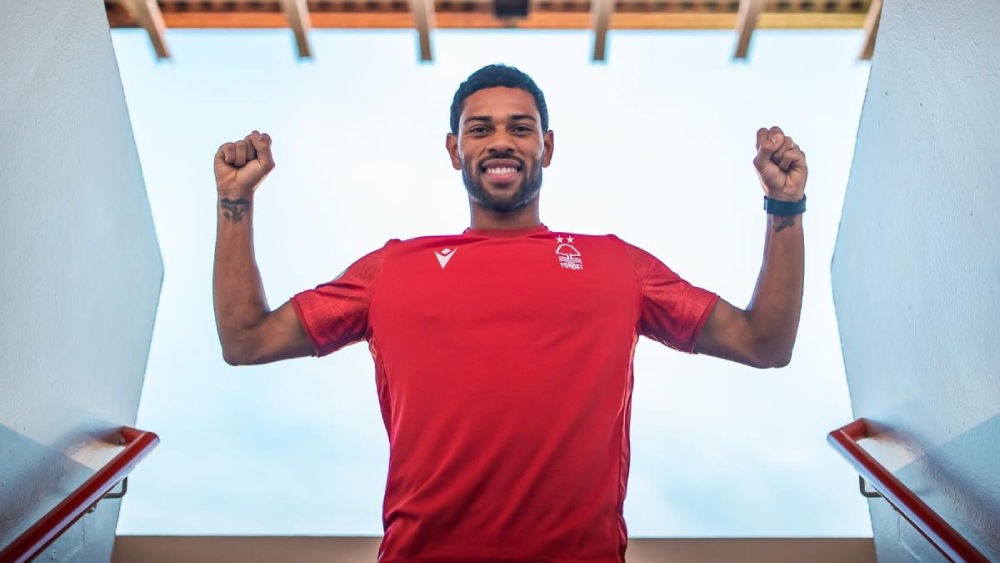 
The best summer deal appears to be Renan Lodi’s switch of loans to Nottingham Forest. The plan for Nottingham Forest is evident. It is spending a lot of money to stay in the Premier League, making it difficult to keep track of all the names and even forecast which newcomers will succeed.

Brazilian full-back Renan Lodi, who joined from Atletico Madrid, is one acquisition that will initially only cost the English team $5 million. Success in his debut season of English soccer will reportedly earn Forest six times that amount from the La Liga team. The mechanics of this sale work for all parties, even though it is a leap for the buyer.

It was artful of Forest to find a player up for a fresh challenge to bring in such a gifted athlete for such little money. This season, players like Lodi might mean the difference between survival and relegation, and if the transfer fails and he returns to Spain, the financial cost won’t be too great. The current Atletico contract for Lodi is valid through 2026.

If it does work out, Forest will benefit financially from another season in the Premier League and gladly pay the fee if he shows that he can make a difference. After acquiring the defender from Atletico Paranaense for $25 million three years ago, Atleti would make a $5 million profit on him.

Forest has invested more than $150 million in players this summer; only rival Chelsea has spent more. Barcelona is currently in first place in La Liga. According to reports, Lodi emerged as the team’s most valued player since leaving, which is understandable given his part in Atletico’s success in the Spanish top division when he was in Madrid.

Amazingly, since the transfer window opened, the English team has spent money on 14v players, including Lodi. Among the most famous new arrivals at the City Ground are Morgan Gibbs-White, Taiwo Awoniyi, Neco Williams, Emmanuel Dennis and Remo Freuler. Not to mention the free agents' Dean Henderson and Wayne Hennessy in goal as well as Jesse Lingard and Cheikhou Kouyate in midfield. And there might be more before September 1 since Serge Aurier, a La Liga target who plays for Villarreal, is allegedly close to joining.

Lodi is a senior international for Brazil whose last year’s Champions League goal eliminated Manchester United. He enjoys supporting more experienced players, something he has done successfully under Diego Simeone’s preferred formations at Atletico, which place a lot of emphasis on wing-backs making significant contributions at both ends of the field.

Lodi will add quality to Forest after playing alongside players like Antoine Griezmann and Joao Felix in the Spanish capital. Yet Atletico will not suffer much from his departure. Sergio Reguilon, who has been hampered by injuries and is no longer a starter at Tottenham Hotspur under manager Antonio Conte, is reportedly close to joining the Spanish side. In a comparable position, Simeone can use Reinaldo Mandava, who he trusts in his current formation (3-1-4-2). However, the method is now having some success and some failure.

The Greek shipping tycoon Evangelos Marinakis, who also owns the Greek dynasty Olympiakos, is investing without delay in Nottingham Forest’s on-field preparations. Miltiadis, Marinakis’ son, has also contributed significantly to its running. When the team returned to the first division, he took over further sporting duties at the club in addition to running a growing e-commerce business out of Athens.

Except for keeping Steve Cooper as manager, the club has shown no regard for consistency. However, despite the extensive changes, recruitment has been given considerable thought. It’s a risky strategy, but if Forest manages to stay in the Premier League, Lodi and his fellow newcomers will have been worth the cost paid for them in the market.