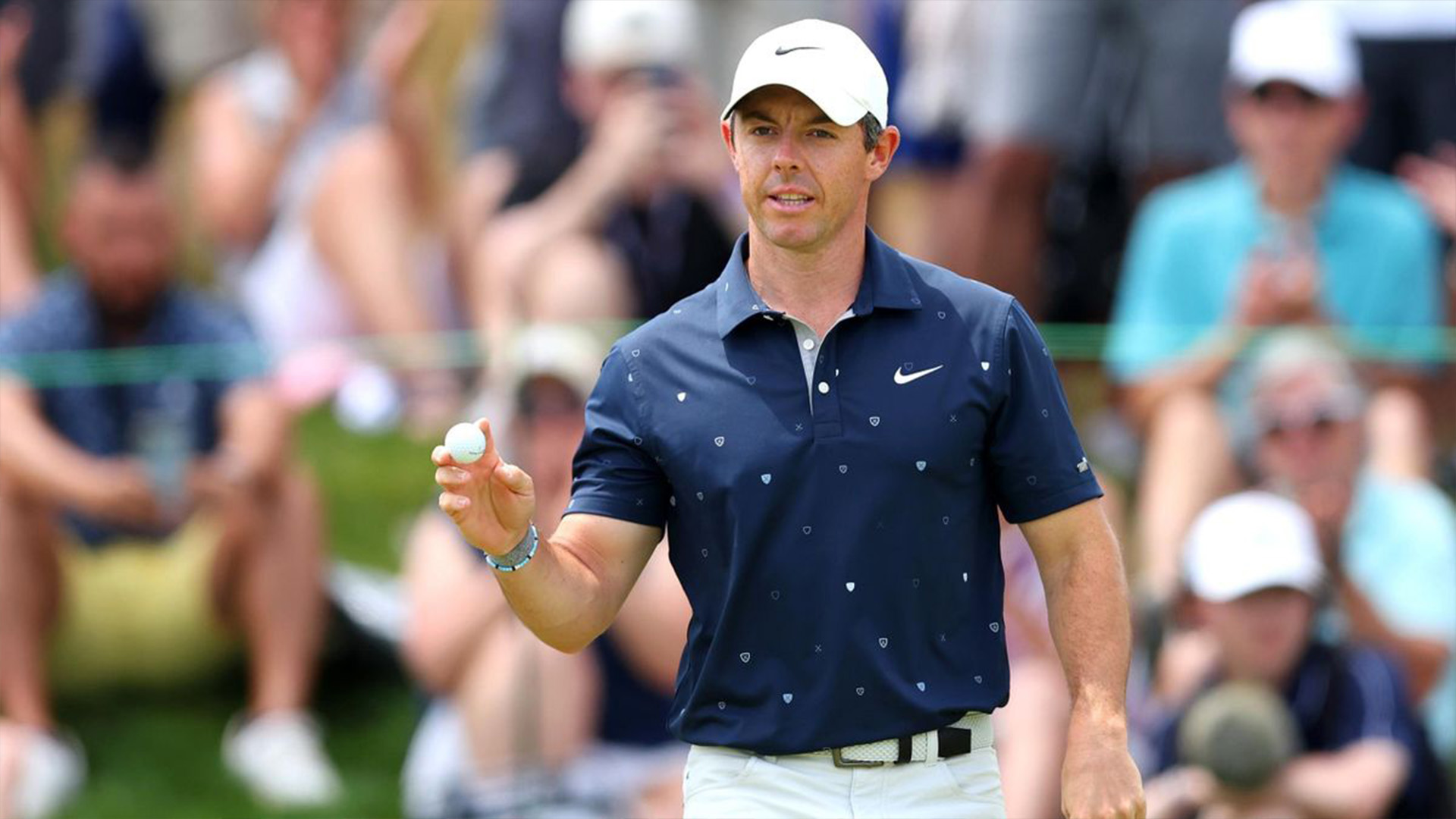 
Very few athletes in history have been able to act as primary decision-makers in their sport before retiring. Often it goes wrong, with either their game suffers from the heavy toll the added responsibility exacts, or they are ineffective as leaders of men.


In a year of uncertainty, Rory McIlroy has seamlessly blended both facets of his career and authored a remarkable season.


When McIlroy teed off on Sunday, he was six strokes off Scottie Scheffler’s lead. It got slightly worse when he three-putted to start the day, carding a bogey on the first hole. In the next four hours of action, McIlroy looked ineffable, a player in supreme command of the course, determined to win from a hopeless situation.


As he admitted later, he is the best when it comes to chasing because he’s unaffected by the pressure of a gigantic prize purse. He breezed through the rest of the field, recording five under. His fierce assault on Scheffler’s lead included a nine-hole stretch where he made five birdies.


Scheffler, on the other hand, faltered spectacularly. The advantage he had taken into the event was whittled away slowly, first by his friend Xander Schaueffele and later by McIlroy and Sung Jae Im. The pressure of playing for $18 million wore heavily on Scheffler, who kept making mistakes with his putter. Scheffler’s problems in the short game have been scrutinised widely, and it's fair to surmise that it cost him the TOUR Championship and the FedEx Cup.


Even with all his troubles, Scheffler clung to the lead until the 70th hole of the event. McIlroy had been breathing down his neck the entire day, and on hole 15, he sank a scarcely believable 31- foot putt for birdie, a testament to the level at which he has been putting all season. On the next hole, McIlroy hit a club twirled shot out of the bunker that miraculously hit the flag, allowing him to putt for par and take the lead.


For 69 holes, McIlroy had been chasing Scheffler for the final three holes. He had to defend his lead. By then, the wind had gone out of Scheffler’s sails. He finished the day three over par, having spurned numerous opportunities to seal the victory.


McIlroy reacted with the grace of a man accustomed to success. He did not look overly exercised by the jubilation of winning his third FedEx Cup. Instead, he went over to exchange open embraces with the family of his defeated adversary, who congratulated the hearty champion. The Northern Irishman’s stats this season are staggering.


Three wins in 16 starts, 10 top 10s and $28 million in winnings all speak to the rarefied level he was playing all year. However, none of them illustrates how important he has been for the future of golf.


From the outset, McIlroy was a vocal opponent of Saudi Arabia-backed LIV TOUR. Using his status as a respected veteran, McIlroy has led the charge for PGA TOUR players who wish to make playing on TOUR a more profitable proposition for them.


Last week, after the BMW Championship, McIlroy, the President of the Player Advisory Council, led a players-only meeting. McIlroy has not just survived the emotional taxation of this dual role but thrived in it.


His victory this week meant more than just a landmark for him. It was a guiding light for TOUR pros, many of whom have had to contemplate choosing between lavish LIV contracts and their card on the most prestigious golf Tour in the world.


When the 2022-2023 PGA TOUR season gets underway in two weeks, golf will have much to congratulate McIlroy on. Not just for his outstanding quantity of FedEx Cup victories but also for his work as an ambassador for the TOUR.