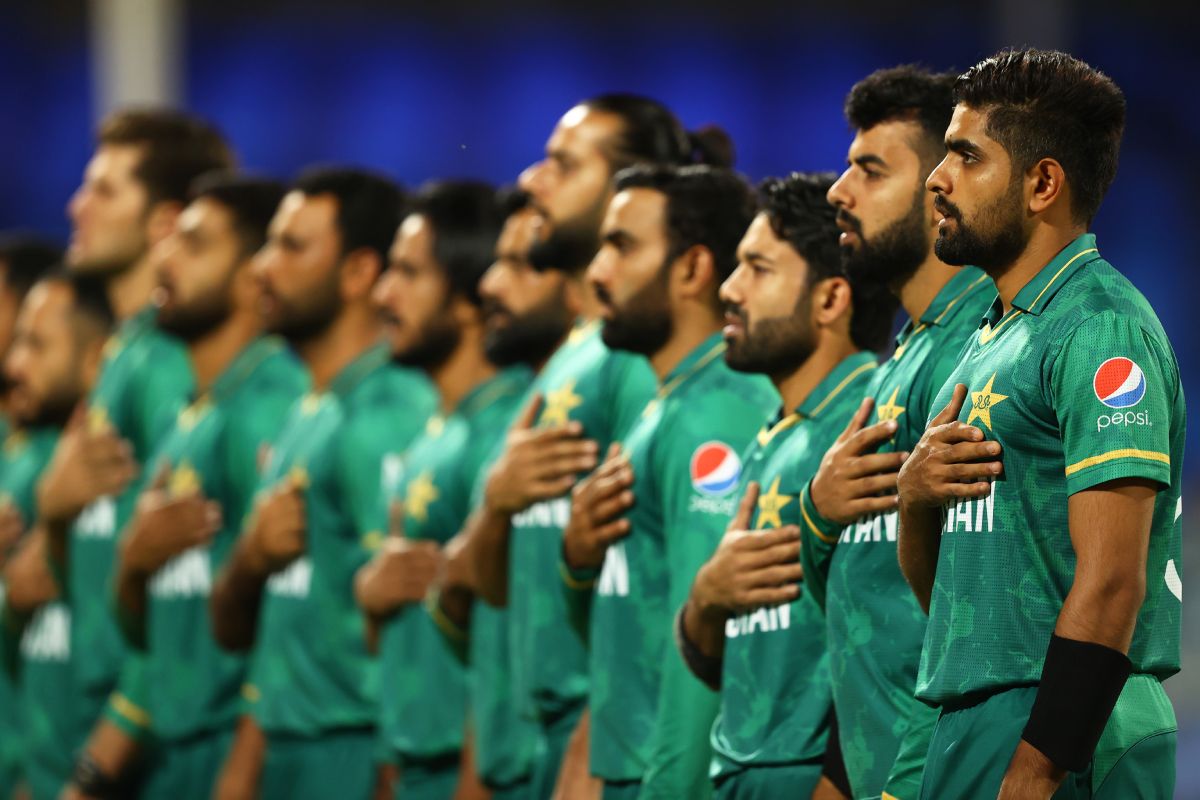 Should Pakistan change squad ahead of Asia Cup?

Pakistan will go into the 2022 Asia Cup as possibly the favourites for the first time in a long time. History, both old and recent, says you can never guarantee anything with them, but if they get it right, there is little that could successfully stand in their way this year.

Pakistan’s history in the Asia Cup is a microcosm of their history in cricket. They have triumphed twice and lost in the final twice too. Glory coexists with failure. Their recent performances in the Asia Cup have represented missed opportunities for a team that hasn’t always had the temperament to rack up trophies where it counts, unlike India. The Asia Cup is not the biggest trophy, but it means guaranteed matches with strong opponents, including India. Pakistan has recently struggled in it, twice being knocked out by Bangladesh in 2016 and 2018.

But this year, the team is favourite in the eyes of many.

The rankings might have India ahead of Pakistan, but the last meeting between the two in a tournament format is what might shape many minds into favouring Pakistan for a successful run this time around in the Asia Cup. They met in the T20 World Cup group stages in 2021. History was definitively on India’s side. They had never lost to Pakistan in a World Cup match, an incredible record gave the fevered rivalry and how talented Pakistan have been over the years.

Pakistan ripped up the history books and ripped through India’s fearsome batting order from the first over. They surged to a ten-wicket victory and illuminated the tournament with some incredible performances. They lost inexplicably in the semi-finals to the eventual champions Australia in a thrilling match, but the universal consensus was that they had been the most exciting team of the tournament.

There have been many false dawns with Pakistan over the years, but there is something different about this current team, a recognisable spine of world-class talent. With a World Cup to come later in the year, Pakistan will be relishing the next few months.

So who are the key players, and what are the hurdles for Pakistan to clear? Their main focal point will be Babar Azam, indisputably the best batsman in the world. His form will be vital to how far Pakistan can carry itself. The ICC have him ranked as the number one batsman in the world and that speaks to the class of the cricketer at Pakistan’s disposal. In the T20 format, the necessity of accelerating through overs to build momentum is pivotal, and in Azam, they have someone who can keep them steady when the tide looks to turn against them.

And if Pakistan needs bowling magic, then they have that in Shaheen Afridi. Like the Afridi of old, he carries the main threat for Pakistan as their leading bowler. When Pakistan beat India in the World Cup, it was on the back of his sizzling display that swiftly removed India’s opening batsmen within the first few overs. Afridi can sometimes touch a zone when every over seems like it could decimate the opposition. The good news for Pakistan is that all of their Asia Cup opponents have fallen victim to Afridi's bowling skill because few have been able to handle it.

Cricket is a collective effort, and Pakistan cannot hope to win simply on the talents of these two. But this is generally a superior side to one of the last few years. Pakistan is the underdog who can win and the favourites who could lose. The inconsistency makes it difficult to determine how far they could go into the Asia Cup. It seems inevitable that to win the trophy, they will have to beat India once more. The confidence of their last encounter will galvanise the Pakistani team, but there is also a need for caution. India is a rejuvenated side which has rediscovered some of its style.

Beyond that, it is difficult to see anyone else stopping Pakistan from claiming their third Asia Cup. Sri Lanka is not who it used to be. Bangladesh has defeated Pakistan in the two previous editions but has been in inconsistent form. Afghanistan regularly makes Pakistan toil yet never seems to win. Where it matters, Pakistan will know they will most likely win the Asia Cup if they can somehow beat India.