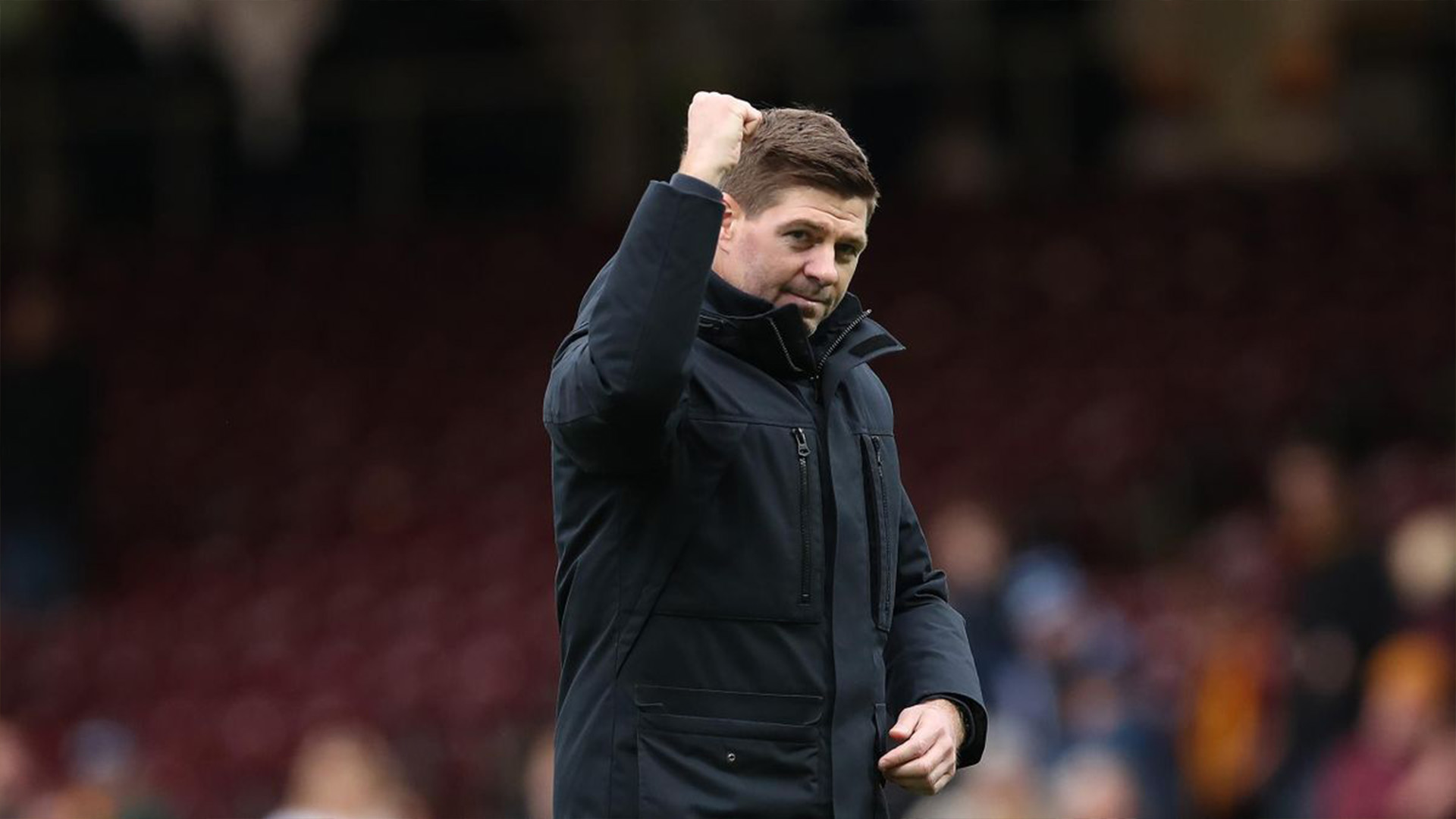 
The eyes of the world have been on England’s often forgotten second-city of Birmingham of late.

A sporting carnival infused the midlands as the City of Birmingham hosted a hugely successful Commonwealth Games, reminding the world that there is a pulsating heartbeat of culture beyond the walls of London.

Birmingham had the opportunity when the Commonwealth Games Foundation stripped the initial host city, Durban, of the rights in 2017. And in recent days, Steven Gerrard has decided to strip Tyrone Mings of the Aston Villa captaincy that has dominated the headlines.

Mings surrendered the captain’s armband to Scottish international John McGinn before the start of the Premier League campaign.

He then found himself on the bench for last weekend’s disappointing 2-0 defeat at newly promoted Bournemouth.

Gerrard’s decision to drop the England international for the first time since his appointment in November sparked a vortex of debate in the lead-up to the Everton game.

The former Liverpool legend’s future as the Aston Villa manager was even questioned in some circles by radio stations that feast upon controversial opinions of the beautiful game.

From the outside looking in, many quarters might presume a Villa side without Mings is no big deal, especially when Aston Villa have procured Brazilian international Diego Carlos from Spanish giants Sevilla for a fee mooted to be in the region of 30-million-pounds.


Aston Villa supporters regard themselves as connoisseurs of mercurial centre-backs. Their former hero, Irish legend Paul McGrath, is still, to this day, hailed by the nickname ‘God’ amongst the Villa faithful.

Mings has experienced drops in form since the commencement of Gerrard’s Villa tenure. It could be argued the decision to drop him has been a masterstroke, as the 29-year-old produced an all-action performance during Villa’s 2-1 win over Lampard’s Everton after being reinstated into the starting line-up.

Against Bournemouth, Villa’s fragility defending from set-pieces and their Achilles’ heel was exposed after three minutes when Jefferson Lerma pounced on some defensive indecision to fire home.

For 80 minutes, Mings and Villa subdued Everton neutralising their attacking intent in a baking Villa Park.


In the closing stages, Everton targeted Villa’s defensive weaknesses, but this week, Mings and Villa had the defensive answers repealing the assault to secure a vital three points.

The fact Diego Carlos was injured in the closing stages of the game made Gerrard’s decision to swallow his pride and reinstate the former captain even more poignant.

Villa will need Mings and his leadership more than ever, regardless of who is wearing the captain’s armband.

In the coming days, Villa and the City of Birmingham may not grab so many sporting headlines, and that may be just the tonic that Steven Gerrard and Tyrone Mings need to orchestrate a positive start to Aston Villa’s season.

Rory MacDonald fails to advance to the welterweight finals, falls in the first round to Dilano Taylor